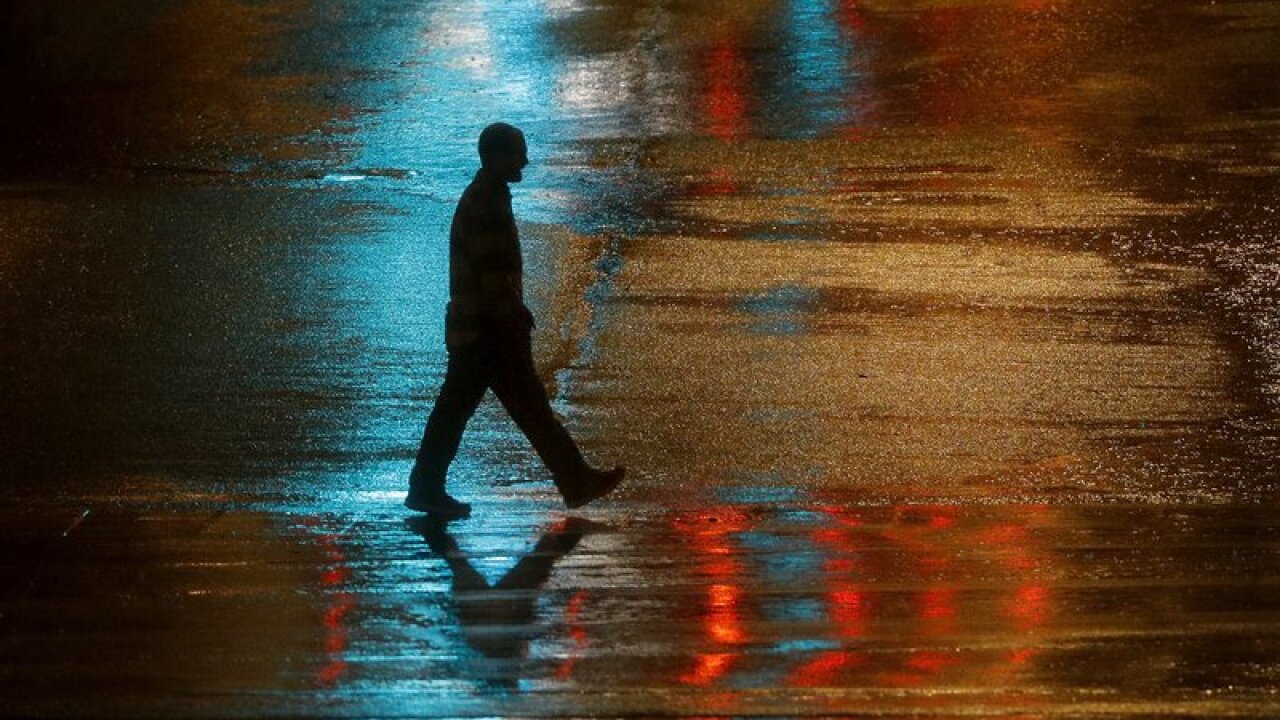 U.S. health officials estimate that millions of cases of heart disease and other illnesses are linked to abuse and other physical and psychological harm suffered early in life.

In a report released Tuesday, the Centers for Disease Control and Prevention tried to estimate the impact of harmful childhood experiences on health in adulthood.

Health officials acknowledged the study does not prove that these experiences directly cause certain illnesses. And they were not able to rule out other possible factors, such as the stress caused by financial family problems.

But the link is strong, and is bolstered by many other studies, said Jim Mercy, who oversees the CDC’s violence prevention programs.

“There’s a lot of evidence connecting these things,” and it’s become clear that the more harmful incidents a child suffers, the more likely their health suffers later, he said.

For at least two decades, researchers have been looking at how suffering or witnessing traumatic events as a child affects the likelihood of physical injury or illness later in life.

Researchers say such stressful experiences can affect how the body develops, and can also put a child on a path to smoking, drug use, and other unhealthy behaviors.

The topic has been getting more attention in recent years from public health officials. California’s recently-appointed surgeon general has made childhood trauma and what is known as toxic stress a priority.

CDC has been involved in previous research on the topic, but Tuesday’s report is the agency’s first on the national impact of the problem.

Researchers are increasingly focused on developing ways to reduce what is now a well-established link, said Dr. Dayna Long, a researcher at the UCSF Benioff Children’s Hospital Oakland.

She called the CDC report “critical” because it adds important estimates about the potential impact preventive measures might have.

“Trauma really is a public health crisis that everybody needs to start addressing,” she said.

The findings are based on questionnaires of about 144,000 adults in 25 states that were conducted in 2015, 2016 or 2017. The surveys asked people about health problems. They also were asked about childhood experiences with divorce, abuse, domestic violence, or drug abuse in the home, or a relative’s mental illness.

The survey did not assess how severe the experiences were, and it’s not clear if some types of incidents are more harmful than others.

But CDC officials are recommending programs to try to stop such incidents or lessen their impact. They mentioned mentoring programs, parent education, and paid family leave.

—Adults who experienced the most potentially traumatic events were more likely to smoke and drink heavily.

—Women, blacks and American Indians and Alaskan Natives were more likely to experience four or more kinds of harm during childhood.

The Associated Press Health & Science Department receives support from the Howard Hughes Medical Institute’s Department of Science Education. The AP is solely responsible for all content.