UPS warns there will be holiday delivery delays 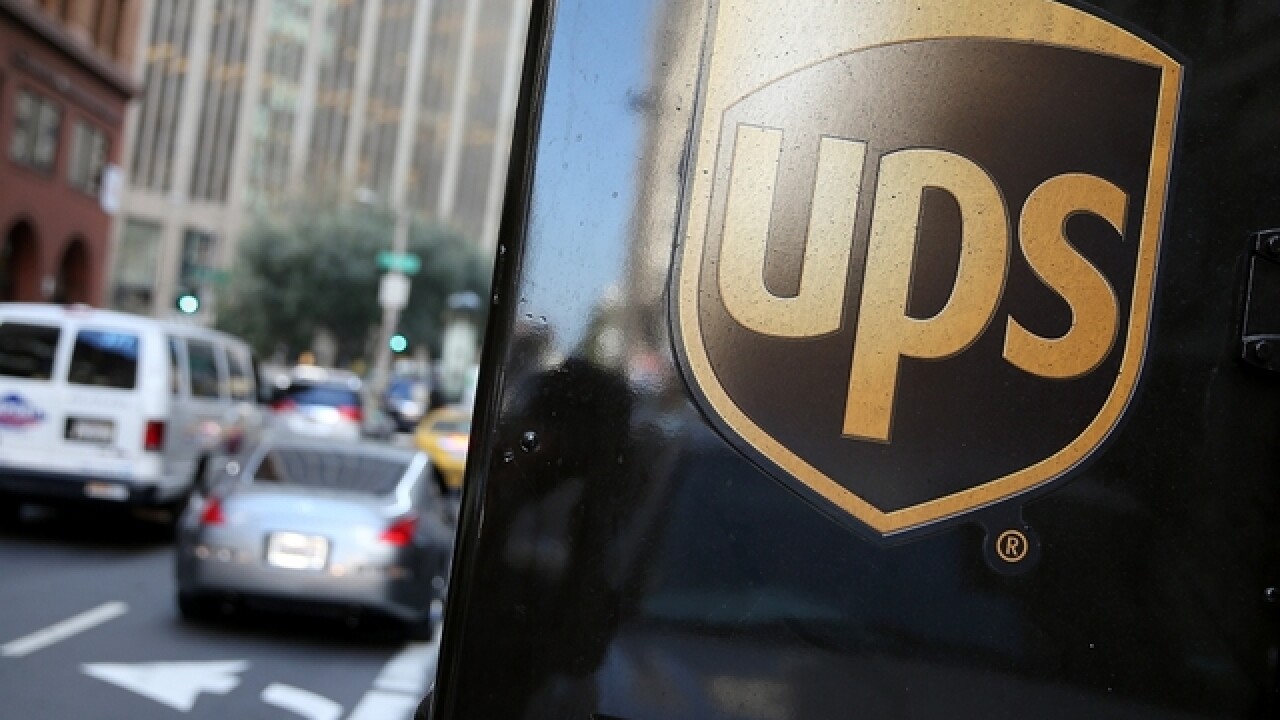 UPS is a little behind schedule after last week's surge in online orders.

The delivery company said Tuesday that a small percentage of packages are being delivered one to two days late as the company works to clear a Cyber Week backlog. UPS spokesman Steve Gaut said delivery should be back on track by the end of the day Wednesday.

The company said it still expects most packages shipped between Thanksgiving and Christmas to arrive on time.

"We have resolved the situation that created the delays," Gaut told CNNMoney.

The holidays are always a frenzied period for delivery companies. But the growing popularity of online shopping has made for more packages to process and deliver.

This year's Cyber Monday was the largest online shopping day ever. A record $6.59 billion was spent online overall, according to Adobe Analytics data.

The seasonal challenges have been compounded by the fact the improving economy has made it more difficult -- and expensive -- to find seasonal help.

And as usual, the company has leased additional planes and rented more trucks to manage the high volume, and has assigned more workers to office locations that are typically swamped.

"We are taking all necessary steps to ensure we are serving our customers' demand, especially during this holiday period," Gaut said.

Additionally, UPS has told more than 100 package delivery centers in areas with high demand that drivers may be asked to work extra hours through January 5 -- up to 70 hours over eight days.

The Teamsters union, which represents 250,000 UPS employees, isn't happy with that plan. James Hoffa, the Teamsters' general president, said in a letter to UPS CEO David Abney on Monday that the move will take a "physical toll" on workers, and hinders their ability to spend time with family over the holidays.

UPS and the union are currently in the middle of contract negotiations.