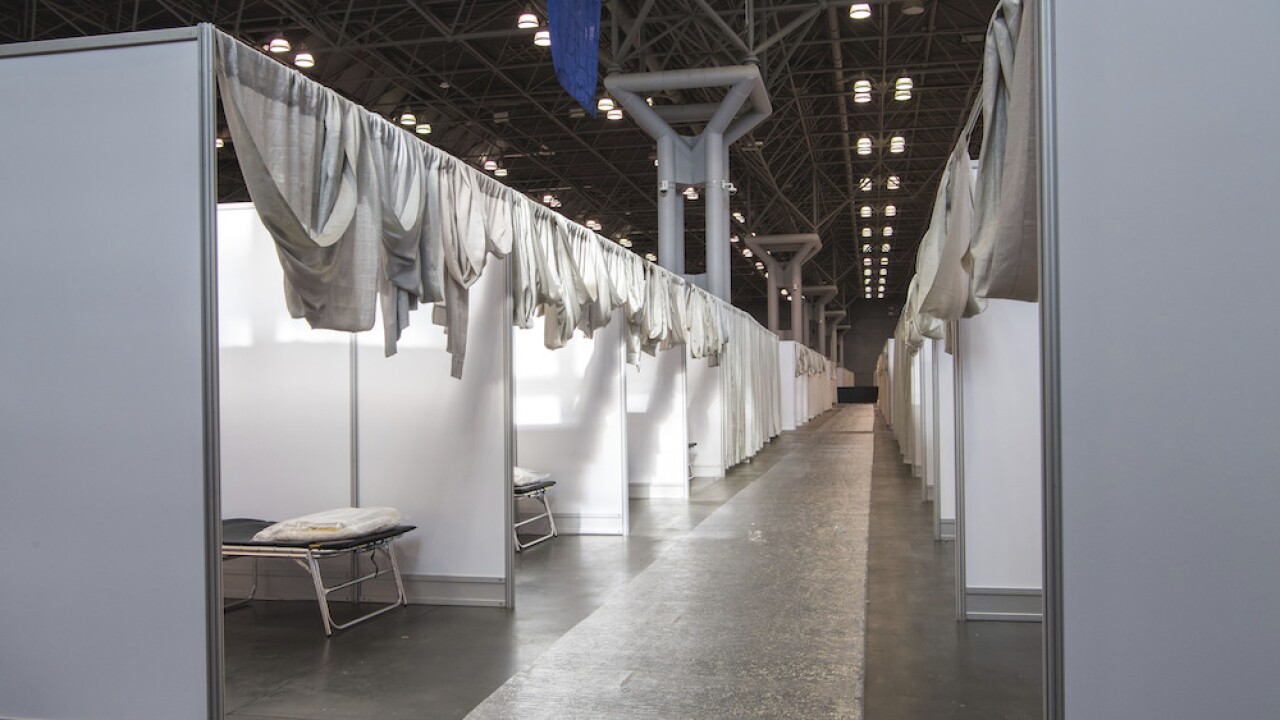 The Institute for Health Metrics and Evaluation has published projections on just how the onslaught of COVID-19 cases are expected to impact the nation and all 50 states in the coming weeks.

The data, which the White House has used to help advise President Donald Trump and members of the coronavirus task force, is dubbed the "Chris Murray Model." The Chris Murray Model is made available through the University of Washington website. It is updated every morning based on testing from around the country.

"We’ve reviewed 12 different models, and then we went back to the drawing board over the last week or two, and worked from the ground up utilizing actual reporting of cases," Birx said in a White House briefing on Sunday. "It’s the way we built the HIV model, the TB model, and the malaria model. When we finished, the other group that was working in parallel which we didn’t know about, (Institute for Health Metrics and Evaluation) and Chris Murray, ended up at the same numbers. So if you go on his website, you can see the concern that we had with the growing number of potential fatalities.”

The Chris Murray Model does offer some optimism that the United States will successfully "flatten the curve." Only a handful of states are expected to have a shortage of overall hospital beds. It also shows that numbers in most states will begin to tail off by early May, although some states, such as Virginia, could still be dealing with a number of cases well into June.

The model also assumes that every state will maintain social distancing guidelines through the duration of the epidemic, which offers a key variable on how the numbers could change.

The Chris Murray Model does have a slightly more optimistic outlook on the number of fatalities compared to official White House figures. The Chris Murray Model projects a death toll of nearly 84,000 COVID-19-related deaths into the summer, giving an overall projected range of nearly 36,000 to 154,000. The White House said on Tuesday that it is projecting a national death toll of 100,000 to 240,000.

The projection shows that as many Americans will die from COVID-19 in April compared to an entire high-end flu season, even with social distancing guidelines in place.

Click here to see a state-by-state breakdown of the Chris Murray Model.

NOTE: This story previously refered to the model as the "Chris Murphy Model." This story has been updated to reflect the model's correct name.