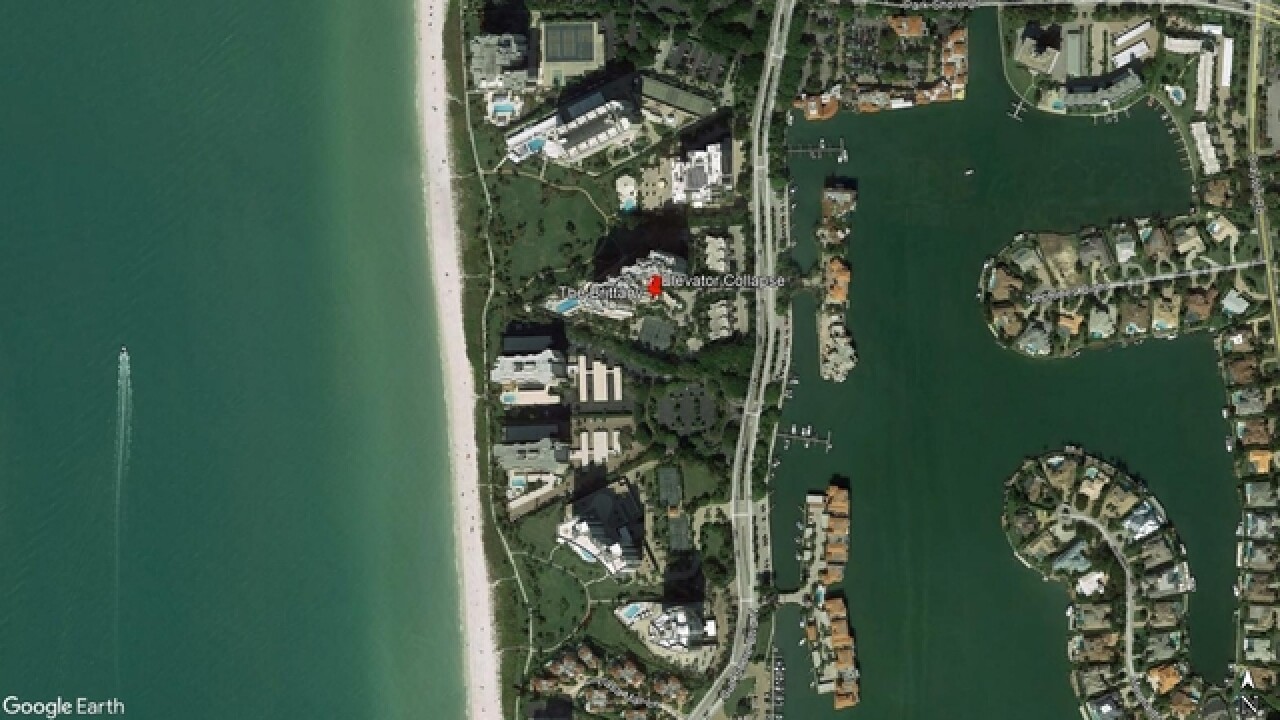 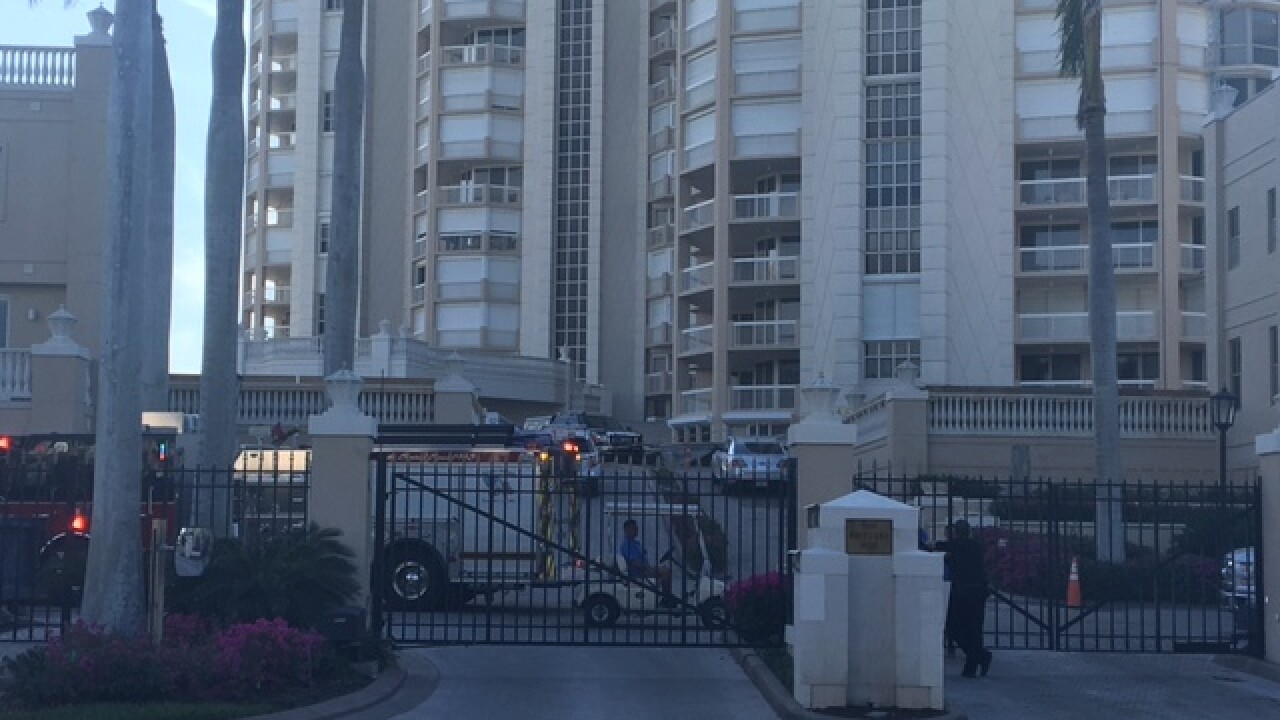 NAPLES, Fla. - Two people were killed after falling 70 feet when an elevator collapsed in Naples, Florida on Wednesday.

The elevator is attached to the side of the building and is typically used during renovations.

"This would be used after the building is completed, probably windows, railings, repairs and stucco," said David Mola, a contractor who lives near the accident.

Mola says accidents involving these elevators are extremely rare.  Construction on condominiums along Gulfshore Boulevard have ramped up since season has ended.

"They're usually restricted, they usually have 6 months from now to late October to finish," said Mola.

Officials from OSHA, the Occupational Safety and Health Administration arrived at the scene to investigate.

The identity of the victims have not been released.