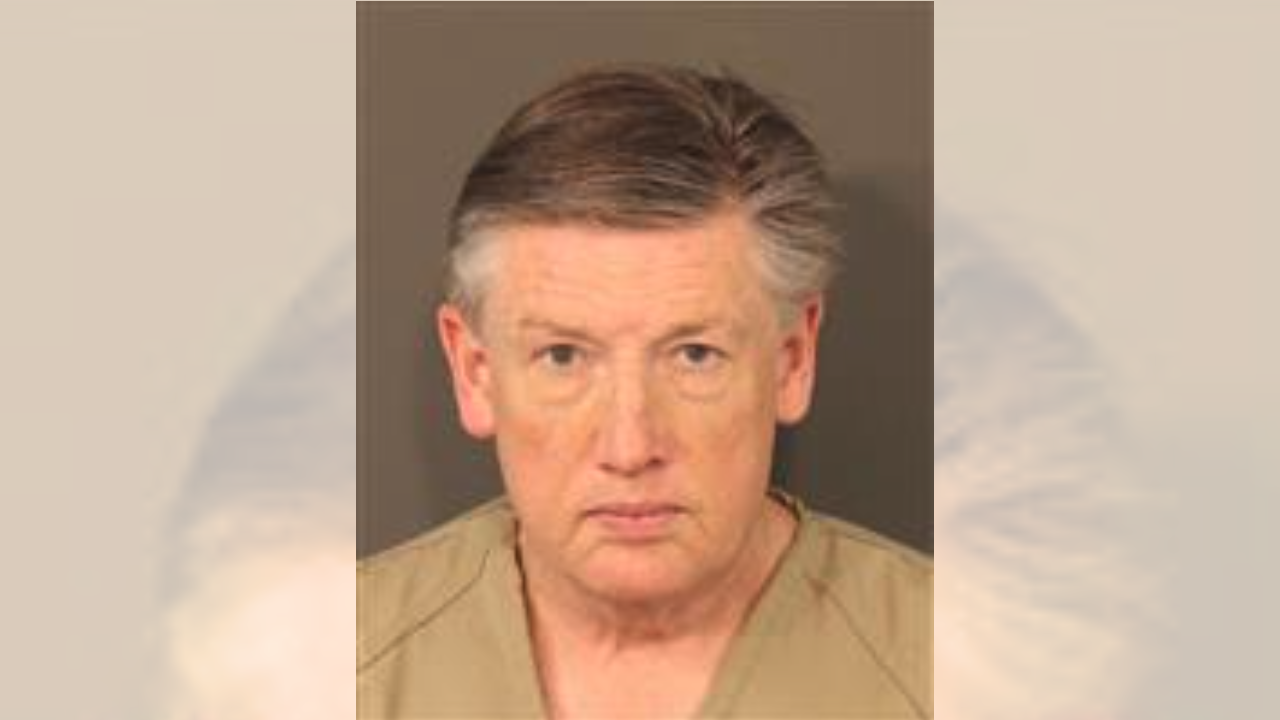 Davis was arrested last month after investigators alleged that the meteorologist possessed and downloaded child pornography. He was released on a $25,000 bond last month.

Davis pleaded not guilty to the counts returned by a grand jury.

Davis was the chief meteorologist for WBNS-TV in Columbus. He had been employed by the station until the day after his arrest in September.

O'Brien said that investigators searched both Davis' home and the television studio for evidence.

“Between October 2018 and September 2019, the indictment alleges that Davis downloaded and emailed to himself videos and images depicting young children engaging in sexual activity,” O’Brien said.

O'Brien's office said that the county sheriff's Internet Crimes Against Children Task Force received a tip from the National Center for Missing and Exploited Children that a Yahoo! Inc. account associated with Davis’ email address had downloaded a significant amount of suspected child pornography.

Davis's arraignment is scheduled for Monday, October 21 in Columbus.