Trump to visit Texas in October to campaign for Ted Cruz 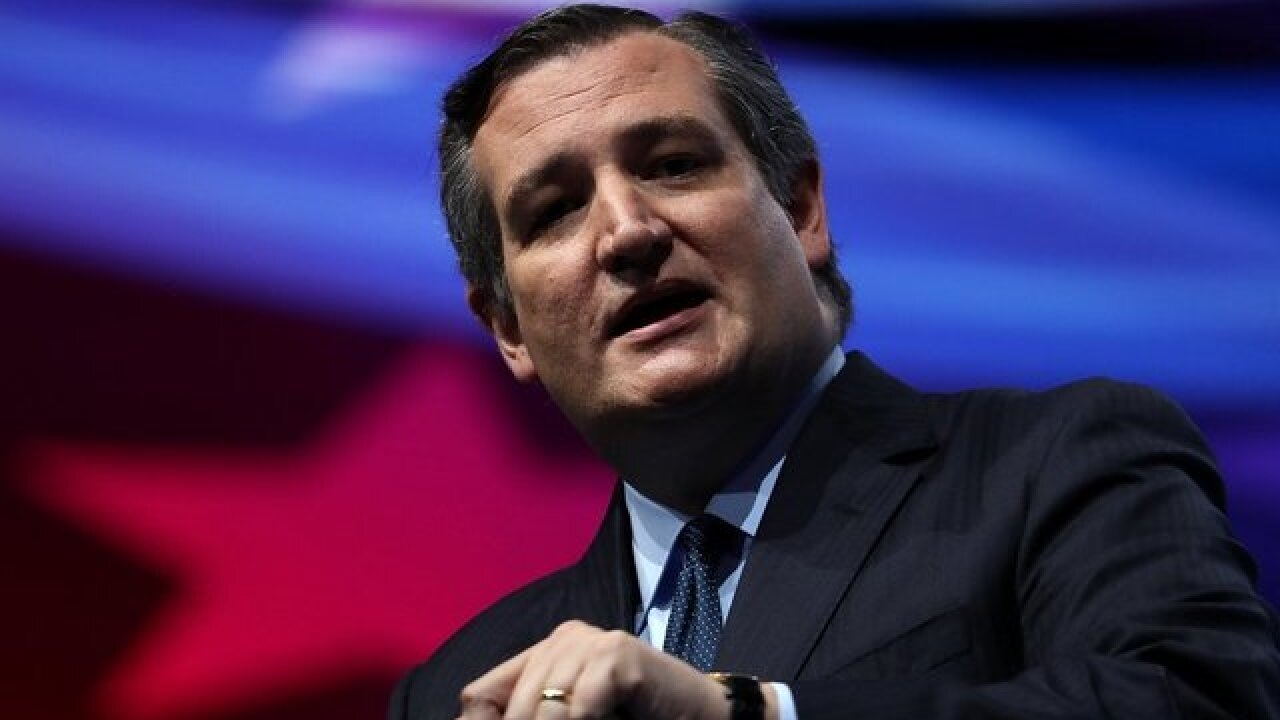 President Donald Trump will travel to Texas in October to rally support for Sen. Ted Cruz, the President announced in a tweet Friday, the clearest sign yet that Cruz and Republicans are taking a challenge from Democratic Rep. Beto O'Rourke seriously.

"I'm picking the biggest stadium in Texas we can find," Trump tweeted. "As you know, Ted has my complete and total Endorsement. His opponent is a disaster for Texas - weak on Second Amendment, Crime, Borders, Military, and Vets!"

The President has demonstrated that he is eager to flex his political muscles on the campaign trail this fall, and he has been holding rallies in key states and granting his endorsement to favored candidates for months.

But the Lone Star State is a surprising target for the most powerful political weapon in the GOP's arsenal, with many other competitive states on the map. Cruz rising to the level of a presidential visit could be an ominous sign for Republicans, suggesting even deep red Texas is not a sure thing.

The President won't be alone in his push to help re-elect his former archrival, whom he nicknamed "Lyin' Ted" during the Republican presidential primary. Donald Trump, Jr. also plans to campaign in Texas on behalf of Cruz in October, said a source familiar with his plans, although the details of that visit have yet to be finalized.

The conservative Club For Growth also announced this week that it plans to invest a seven-figure sum to defend Cruz.

Although Cruz is still favored to win, he has faced a surprisingly robust challenge from O'Rourke, who has become something of an overnight celebrity in Democratic politics. His social media-driven campaign has repeatedly delivered viral moments -- including O'Rourke's response to a question about NFL players kneeling during the national anthem. That moment earned him a spot on an upcoming episode of "Ellen" with Ellen Degeneres.

O'Rourke's rising star has also enabled him to consistently match or surpass Cruz's pace of fundraising, including an eye-popping $10 million haul during the most recent quarter that more than doubled Cruz's total.