Trump on Florida shooting: 'I really believe I'd run in there, even if I didn't have a weapon' 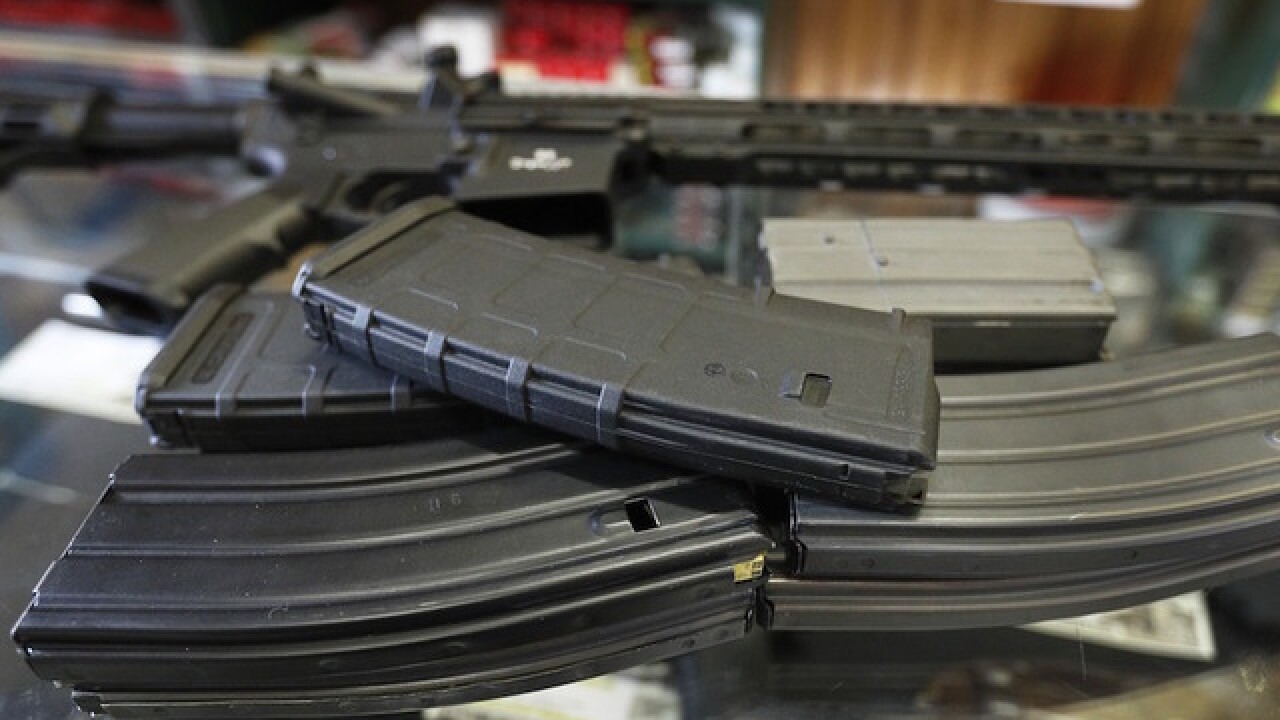 President Donald Trump said Monday he would have stormed into the Florida high school to stop the gunman perpetrating the nation's latest mass shooting "even if I didn't have a weapon" as he lambasted the inaction of a sheriff's deputy assigned to the school.

"I really believe I'd run in there, even if I didn't have a weapon, and I think most of the people in this room would have done that too," Trump told a gathering of US governors at the White House.

Signaling more than one sheriff's deputy was at fault, Trump said they "weren't exactly Medal of Honor winners" and said "the way they performed was frankly disgusting."

Trump's comment came as he addressed a gathering of US governors at the White House, where he stressed a need for action in the wake of the Parkland, Florida, school shooting and listened to governors' proposals.

Trump has signaled his support for raising the minimum age to purchase semi-automatic rifles, improving the background check system and arming teachers in the wake of the Parkland shooting, but has yet to back specific legislation that would accomplish those goals.

Last week, Trump called out Scot Peterson, the armed school resource officer who stayed outside Marjory Stoneman Douglas High School as the shooting unfolded, saying he "didn't have the courage."

CNN's Jake Tapper reported last week that three other Broward County Sheriff's deputies were also outside the school and had not entered. The deputies had their pistols drawn and were behind their vehicles, the sources said, and not one of them went into the school.