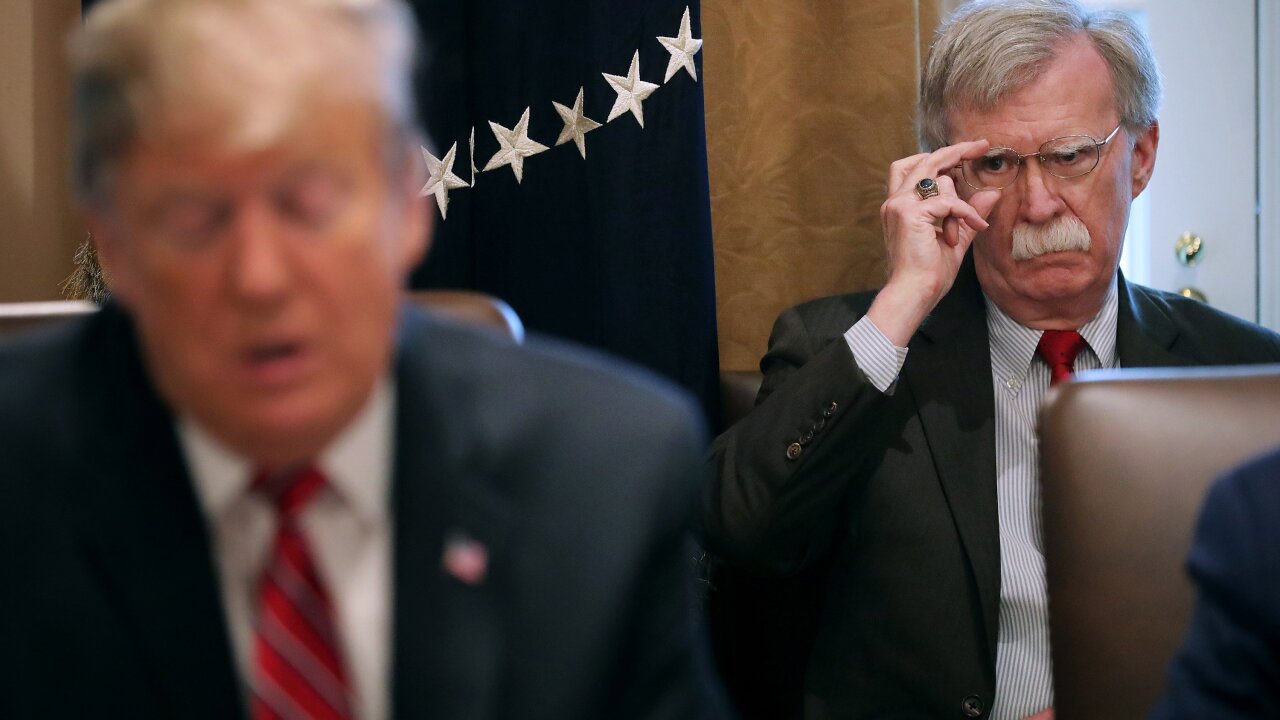 With President Donald Trump's legal team having completed opening arguments, the impeachment trial moved to its next phase on Wednesday — questioning. But all eyes remain on moderate Republicans as pressure mounts on senators to call former national security advisor John Bolton to testify.

Senators are currently submitting written questions to Chief Justice John Roberts, who will then direct the questions to either impeachment managers or Trump's legal team.

According to USA Today, the precedent of allowing senators questions dates back to the Clinton impeachment trial. During that trial, Senators submitted over 100 questions.

Senate leaders have requested that their party members first submit questions for their review first.

Following questioning on Wednesday and Thursday, senators will have the opportunity to vote to call witness testimony on Friday — a specter that will no doubt hang over the questioning sessions.

Numerous media outlets reported Tuesday evening that Senate Majority Leader Mitch McConnell does not currently do not have the votes to block witnesses from appearing during the impeachment trial. With the Republican caucus holding a 53-47 edge, four GOP senators would need to break ranks in order to call witnesses.

Two senators, Mitt Romney, R-Utah, and Susan Collins, R-Maine, have signaled that they would vote to call Bolton to testify. Two other senators, Lamar Alexander, R- Tennessee, and Lisa Murkowski, R-Alaska, have also expressed a willingness to force witnesses.

Earlier this week, The New York Times reported about the existence of a manuscript — written by Bolton — in which Bolton writes that Trump told him directly that he was withholding military aid earmarked for Ukraine until the country released politically damaging information on potential presidential opponents.

The articles of impeachment allege Trump abused the power of the presidency by withholding Ukraine's military aid on the condition that Ukraine launched an investigation into former Vice President Joe Biden and his son, Hunter. In early 2016, Joe Biden pressured Ukraine to fire prosecutor Viktor Shokin as part of the Obama administration's policy to fight corruption in the country. At the time, Hunter Biden had a spot on the board of directors of a Ukrainian energy company, Burisma. The second article of impeachment levied against Trump, obstruction of Congress, relates to the Trump administration's lack of cooperation with Congress' investigation.

Reports of Bolton's manuscript offer the most evidence yet that Trump was directly involved with a clear quid pro quo with Ukraine.