Toys 'R' Us files for bankruptcy 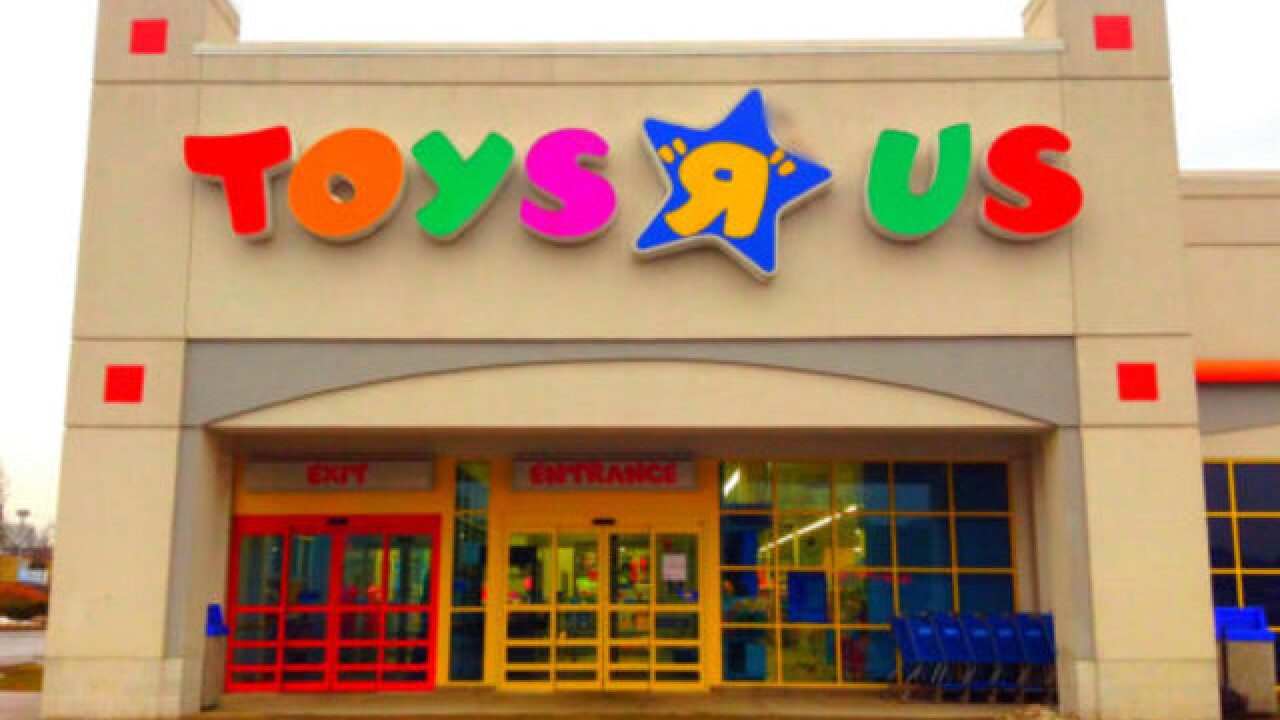 Toys 'R' Us is filing for bankruptcy protection.

The toy retailer has filed for Chapter 11 bankruptcy protection in the United States, it said in a statement on Monday. Meanwhile, it said its Canadian subsidiary will "seek protection in parallel proceedings" in the Ontario Superior Court of Justice.

The company said it will use the proceedings to restructure its $5 billion outstanding debt.

Despite the bankruptcy filing, Toys 'R' Us said its 1,600 stores worldwide continue to operate. The filing will not include around 255 Toys 'R' Us stores outside the U.S. and Canada.

Toys 'R' Us, like the rest of the retail industry, has been hurt by the dominance of Amazon as people increasingly buy toys online. The company was acquired for $6.6 billion in 2005 by a group that included affiliates of private equity firms KKR and Bain Capital, as well as the real estate investment trust Vornado.

But it has continued to struggle since then. Toys 'R' Us reported a more than 4% drop in same-store sales in the first quarter and a net loss of $164 million, up from $126 million in the previous year. The company will report its second quarter results on Sept. 26.