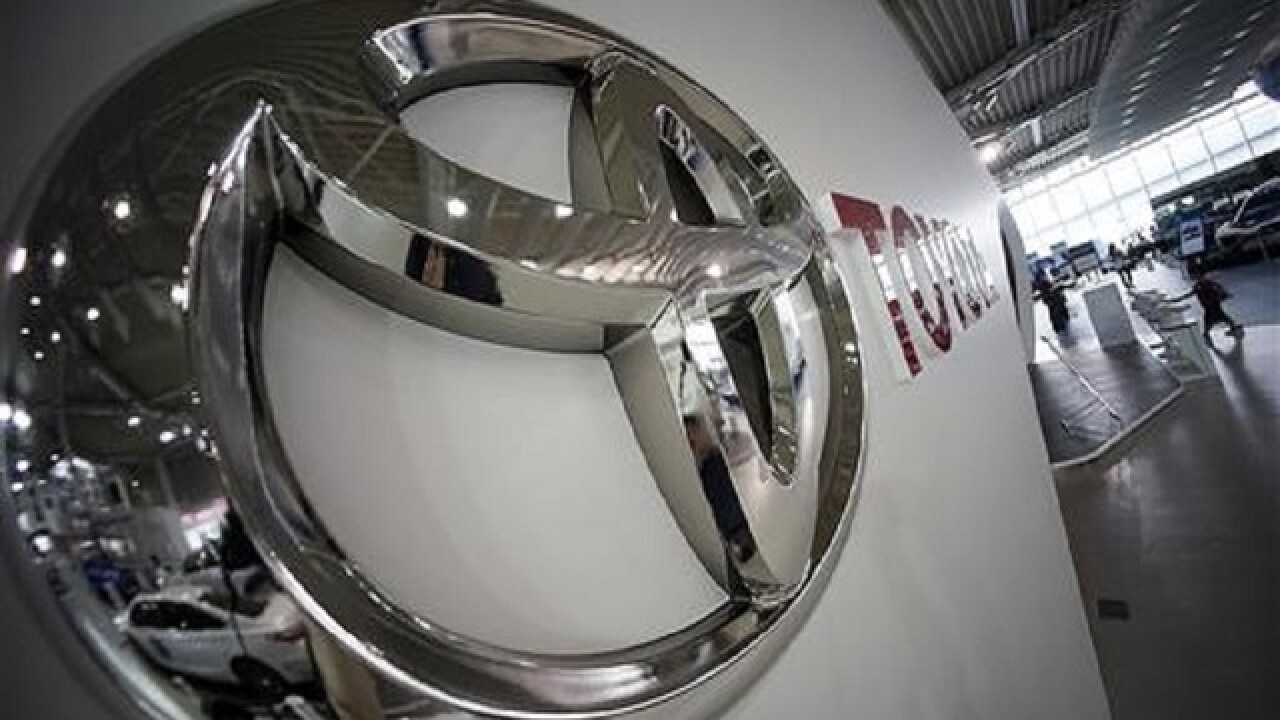 Toyota Motor Corp. said Wednesday it has not received any reports of injuries or fatalities related to either recall. Some 932,000 vehicles are involved in both issues.