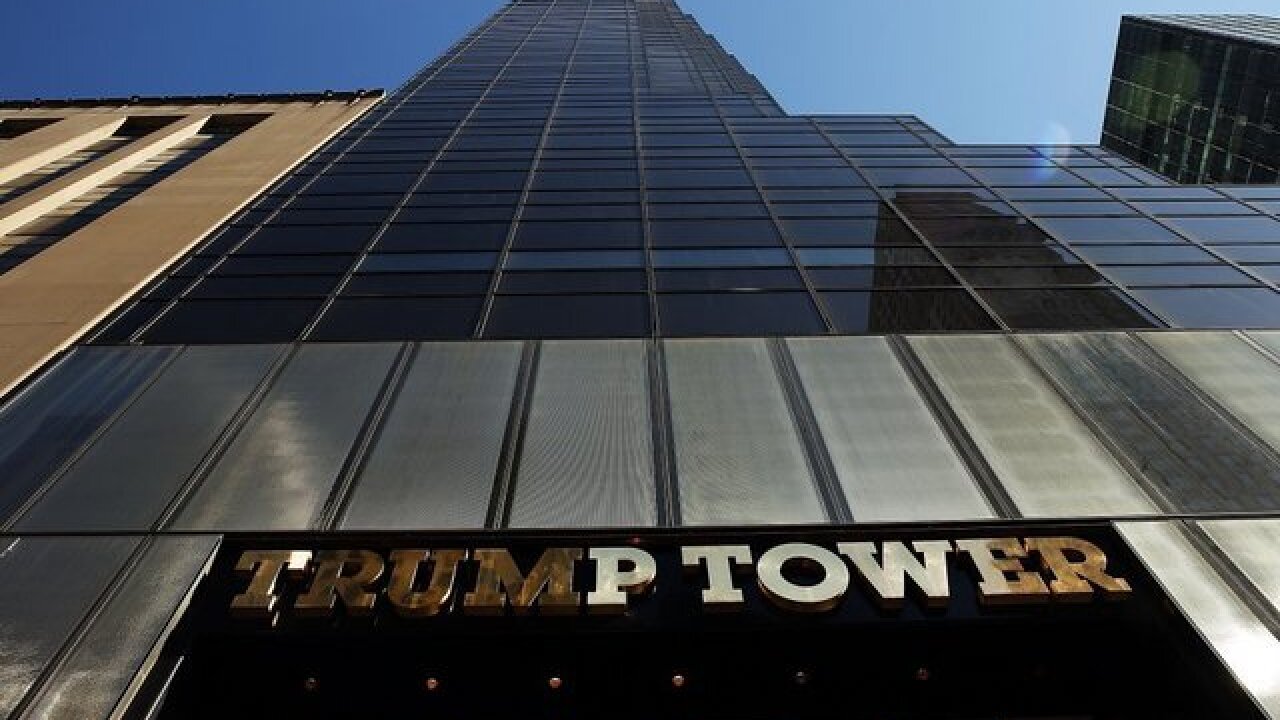 A top figure in President Donald Trump's orbit has been granted immunity in the investigation into hush money payments made to two women who alleged they had affairs with Trump, a source familiar with the matter told CNN Friday.

Weisselberg was subpoenaed last month to testify as part of the ongoing criminal investigation into Trump's former attorney Michael Cohen, the Journal reported.

The Wall Street Journal reported Thursday that the CEO of the National Enquirer publisher, David Pecker, was also granted immunity in the Cohen case for providing details of the payments to prosecutors.

On Tuesday, Cohen pleaded guilty to eight criminal counts, and implicated the President by admitting in court that he "in coordination and at the direction of a candidate for federal office," kept information that would have harmed Trump from becoming public during the 2016 election.