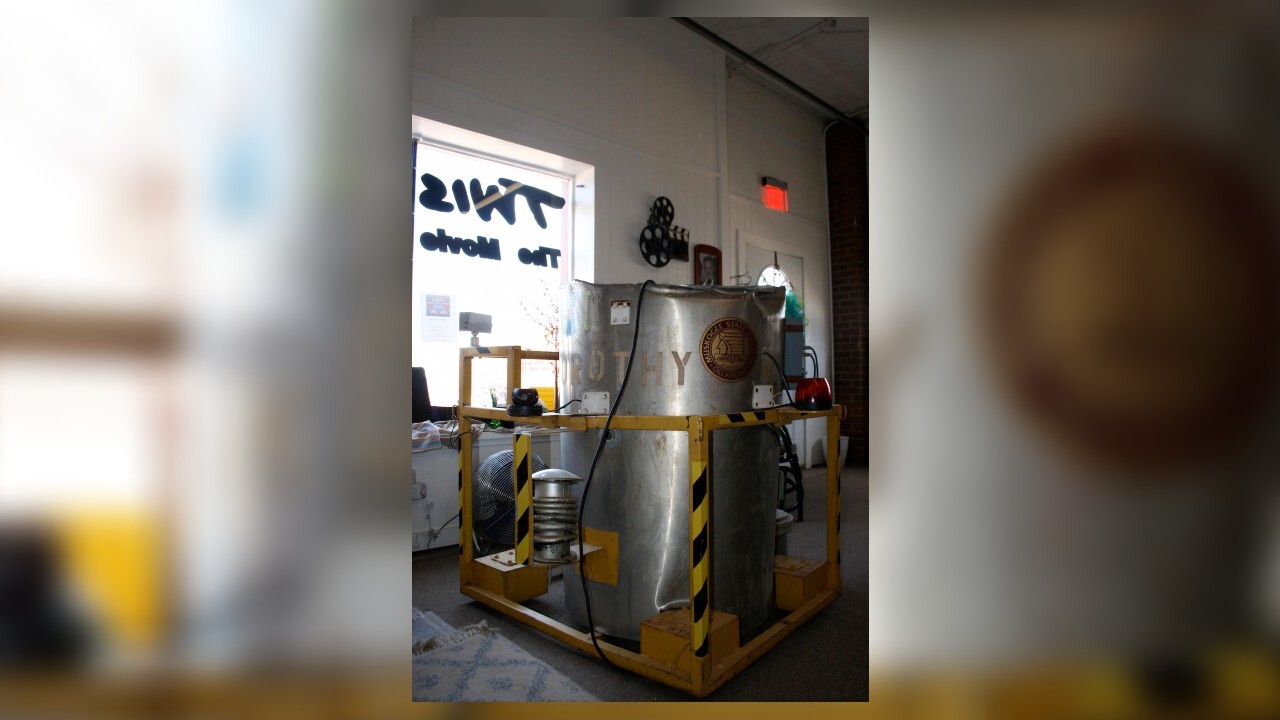 The 1996 blockbuster "Twister" is getting a reboot.

According to Variety, the movie will be directed by Joseph Kosinski and produced by Frank Marshall.

Marshall is the husband of one of the original producers, Kathleen Kennedy, per The Hollywood Reporter.

No word yet on what the plot of the reboot will be or who will write the screenplay.

The original movie was about a storm-chasing couple, played by Paxton and Hunt, who were on the brink of divorce, chasing tornadoes in Oklahoma, all while trying to create an advanced weather alert system.