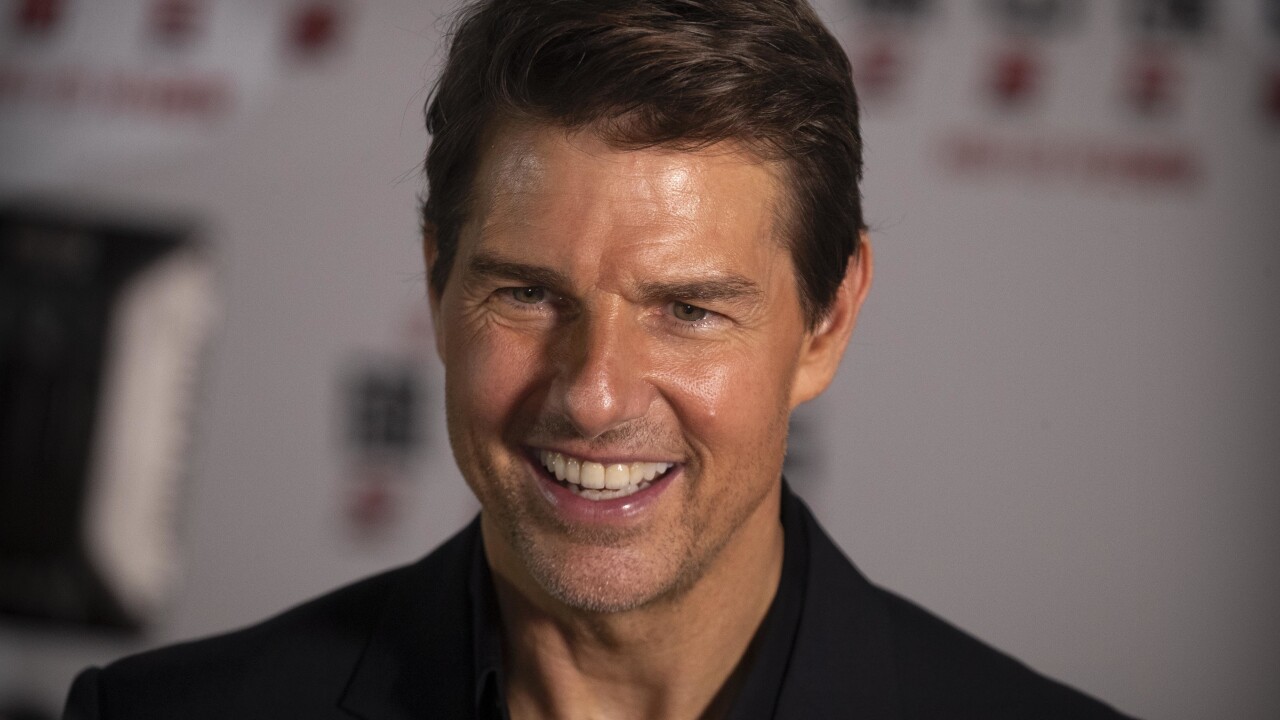 Copyright 2018 The Associated Press. All rights reserved
Mark Schiefelbein/AP
Tom Cruise smiles as he gives an interview during a red carpet event for the movie "Mission: Impossible - Fallout" at the Imperial Ancestral Temple in Beijing, China, Wednesday, Aug. 29, 2018. The film opens in China on Aug. 31. (AP Photo/Mark Schiefelbein)

LOS ANGELES, Calif. – Tom Cruise has been wowing audiences with his stunts for years, but now he’s taking things to new heights. In fact, the actor is going out of the world.

NASA’s director confirmed that the space agency is working with Cruise on a film aboard the International Space Station.

Administrator Jim Bridenstine wrote on Twitter that NASA is excited to be working with Cruise and he believed the move could inspire a new generation of engineers and scientists to make NASA’s ambitious plans a reality.

NASA is excited to work with @TomCruise on a film aboard the @Space_Station ! We need popular media to inspire a new generation of engineers and scientists to make @NASA ’s ambitious plans a reality. pic.twitter.com/CaPwfXtfUv


More than 250 miles above Earth, the space station normally serves as a research laboratory for scientists from around the globe, but mainly from the U.S. and Russia.

Deadline reports that the film would be the first narrative feature to be shot in outer space and Cruise could be the first actor to endure extraterrestrial travel. Deadline says the movie is not part of the "Mission Impossible" franchise.

Little else is known about film, including when it will be shot or what crew members would join Cruise.