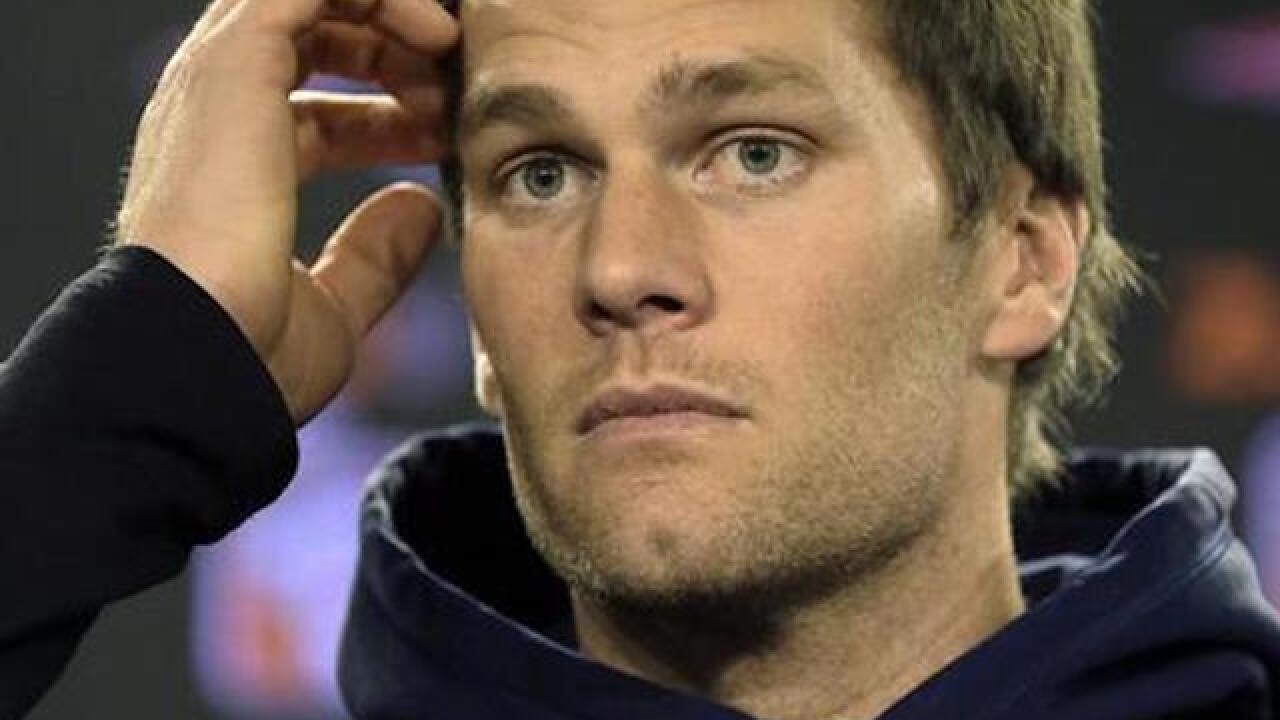 FOXBOROUGH, Mass. (AP) — Tom Brady says his decision not to pursue his appeal of a four-game suspension in the "Deflategate" saga was "a personal decision."

The four-time Super Bowl winner spoke for the first time Friday at New England's training camp. He is allowed to practice with the team and play in the Patriots' preseason games, but will miss the first four regular-season games.

He said, "I tried to come out here and just focus on what I need to do to get better and help our team," adding "I'll be excited to be back when I'm back, and I'll be cheering our team on, hoping they can go out and win every game."

Brady was suspended for his role in the use of deflated footballs in the 2014 AFC championship win over Indianapolis. He initially won a court appeal, but that was overturned, and Brady chose not to continue the legal fight.