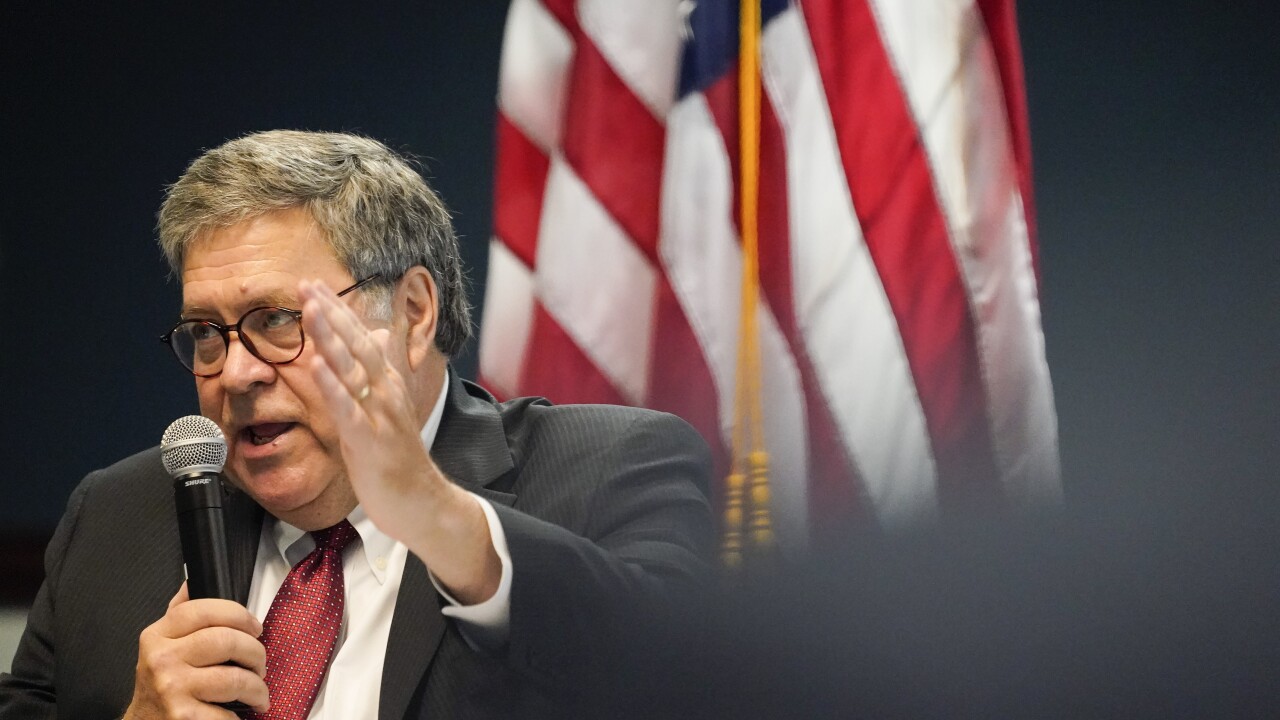 The money will go to task forces combatting human trafficking, to victim services and victim housing.

Tebow was among those who spoke at the event, saying that we have to live with a sense of urgency to be able to rescue as many lives as possible.

“It’s a calling because we believe it’s the greatest form of evil in the world today, because there are 40 million people around the world that need us,” said Tebow during the event. “They need us to say, no longer is it about the credit, it’s about the mission.”

Tebow also posted about attending the event on his social media.

Please join us in prayer as we continue our work to #EndHumanTrafficking pic.twitter.com/oyxilf0Uq3

The announcement came after Barr, Trump and the Kemps toured the Georgia Center for Child Advocacy southwest of downtown Atlanta.