These hemp farmers are making a killing on the CBD industry 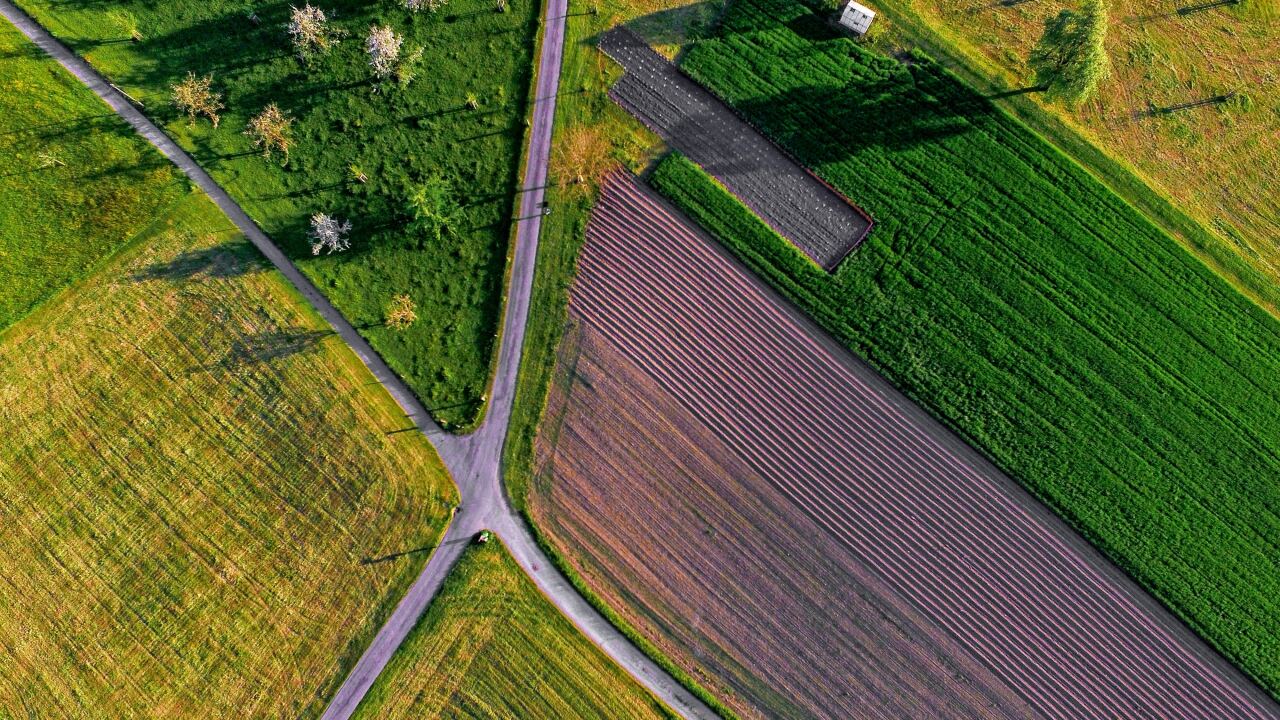 (CNN) — Blue Forest Farms used to grow hundreds of acres of kale, squash and pumpkins. But it has since switched its focus to a different cash crop: hemp.

The farm, which is located in Erie, Colorado, has dedicated 150 acres to growing hemp so far -- and it's still planting.

About 500 acres will come from land previously used to grow kale and squash.

Farmers across the United States have been rushing into hemp ever since President Donald Trump signed the Farm Bill into law in December. The legislation removed hemp from the government's controlled drug category, triggering a surge in demand for cannabidiol, or CBD, a chemical that is derived from hemp and marijuana plants.

CBD is non-psychoactive, meaning it won't get you high. (THC, or tetrahydrocannabinol, is the chemical in cannabis that does that). Instead, CBD extracted from hemp is marketed for everything from pain relief to reducing inflammation, stress and anxiety, and it is sold in an array of products from shampoos and oils to pet treats and granola.

Farms that were already growing hemp are seeing both demand and profits surge, while farmers who have never grown hemp before are rushing to plant it in their fields.

"There's a lot of excitement in the farming community because hemp is seen as a high-return crop. There are many farmers around the country who are struggling to make ends meet and they're looking for an alternative like hemp to boost revenue," said Eric Steenstra, president of VoteHemp, a non-profit that advocates for the commercial sale of hemp.

Mann has been fielding multiple calls a day from farmers around the country. "They're corn farmers, wheat farmers. They want advice on how to grow hemp," he said.

Blue Forest charges $35 to $40 per pound for the high-quality hemp it sells for CBD extraction. That compares to about $1 a pound for the kale it sells. The company declined to disclose its total sales of hemp last year but said the category is very profitable for the business and it expects its hemp sales to double this year.

Mann said the price of hemp went up slightly after the Farm Bill was signed. Industry watchers say the price could stay at these levels or inch even higher if supply for CBD doesn't meet the demand.

But if too many farmers get into the hemp business, the market could become saturated and prices could start falling, Mann noted. Last year, just over 78,000 acres of hemp was grown in the US, up from 9,649 acres in 2016, according to VoteHemp's 2018 Hemp Crop Report.

Total sales for hemp-based products in the US were about $1.1 billion in 2018, and are expected to more than double by 2022, according to New Frontier Data, a market research firm focused on the cannabis industry.

Much of those gains will stem from demand for CBD products. But hemp can also be used for a variety of other products, such as fibers, clothing, rope and building materials.

"It's important to take a longer-term picture of the hemp market," said Steenstra. "Right now, CBD is the hot commodity and is a significant driver of the market and profit for farmers. But as an agricultural crop, hemp has significant market potential for grain and fiber."

Andy Rodosevich is cofounder of Hemp Depot, a Colorado Springs, Colorado, business that operates its own farms and is a distributor of CBD and hemp products.

The company planted 5.2 million hemp plants in 2018. "This year we are planting three times that number. We're trying to keep up with demand for CBD and scale up production," said Rodosevich.

Hemp Depot charges $35 to $40 for a pound of the high-end hemp it sells for CBD products. Last year, the business sold about 25,000 pounds of hemp, helping the farm log a total of $10 million in sales. This year, he expects to sell 35,000 pounds with total sales crossing $50 million. Rodosevich said the goal for next year is to sell 2 million pounds.

He says he's also gotten calls from enthusiastic farmers asking for advice on how to grow hemp. He understands the excitement but tries to set reasonable expectations for them.

"While hemp is unbelievably profitable for farmers, growing it has its challenges," he said.

For starters, the seeds aren't cheap. Good quality seeds guaranteed to provide high CBD levels and low amounts of THC that fall below the federally mandated 0.3% threshold, can range from $1 to $2 each.

Hemp farming is also labor intensive. While large-scale farms use machinery for growing traditional crops like wheat and corn, specific machinery for planting and harvesting hemp is still lacking. So hemp farms rely on manual labor for planting, harvesting and removing weeds.

Randy Wenger, a corn and wheat farmer whose 5,000 acre farm in Yuma County, Colorado, has been in the family since 1919, tried hemp farming for the first time last year.

"I was looking for an alternative crop that could be profitable for me and wouldn't break the bank," he said.

Even though he sought advice from other hemp farmers and researched farming techniques online, it was still a challenge. He was surprised at how much manual labor was needed to tend to hemp. "You can spend a lot of money just on the labor," he said.

The hemp he was growing for CBD didn't turn out to be the best quality either. 'It was a total failure," said Wenger.

Nevertheless, he is willing to try again.

"CBD is a popular topic," said Wenger. "But my advice to farmers is, learn as much as you can about it and then enter at your own risk."