These Florida parents don't want to treat their child's cancer with chemo. Is that their right? 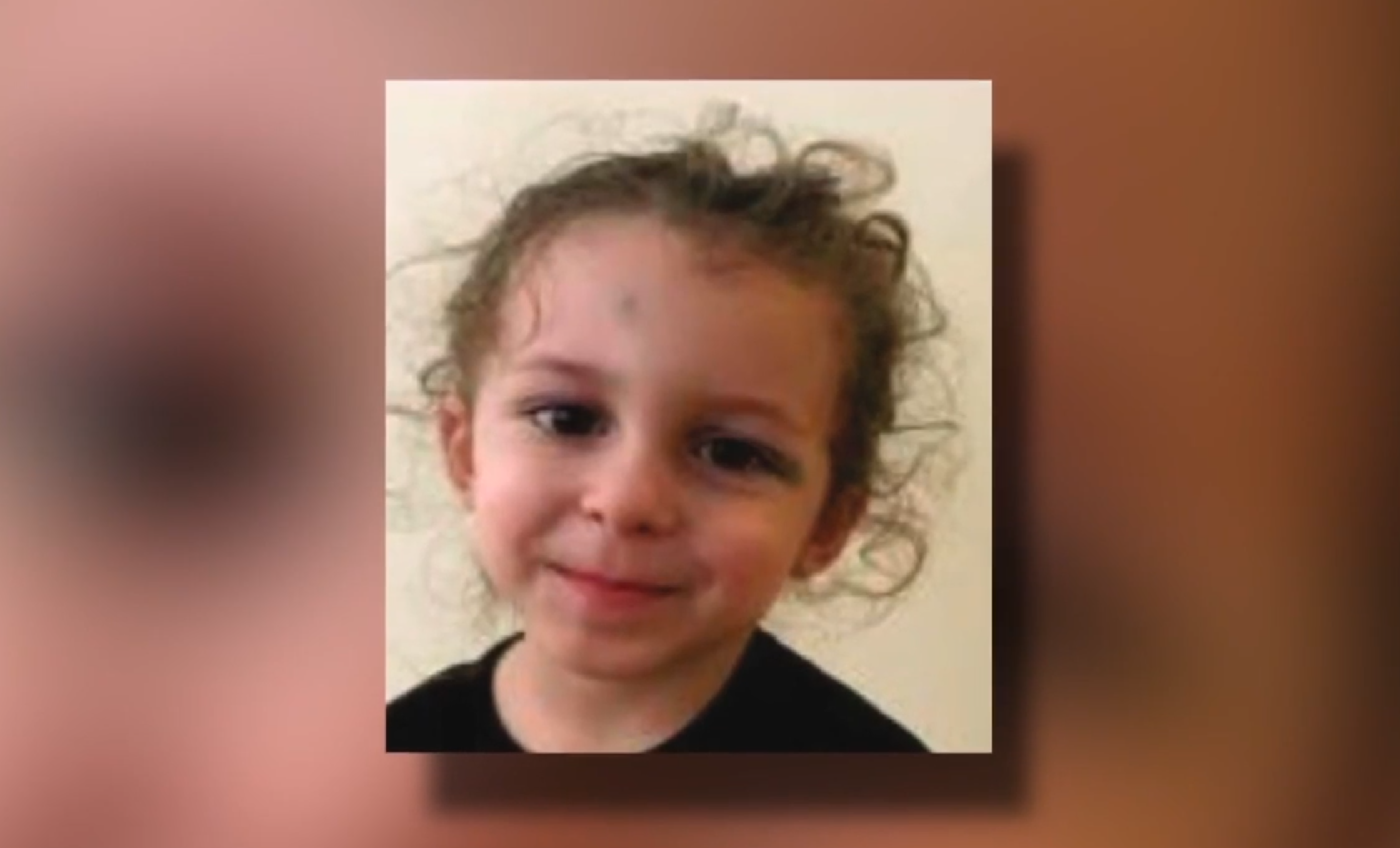 Noah McAdams has cancer and his parent's decision to not treat him with chemo is raising questions about parents' rights when it comes to their child's health. 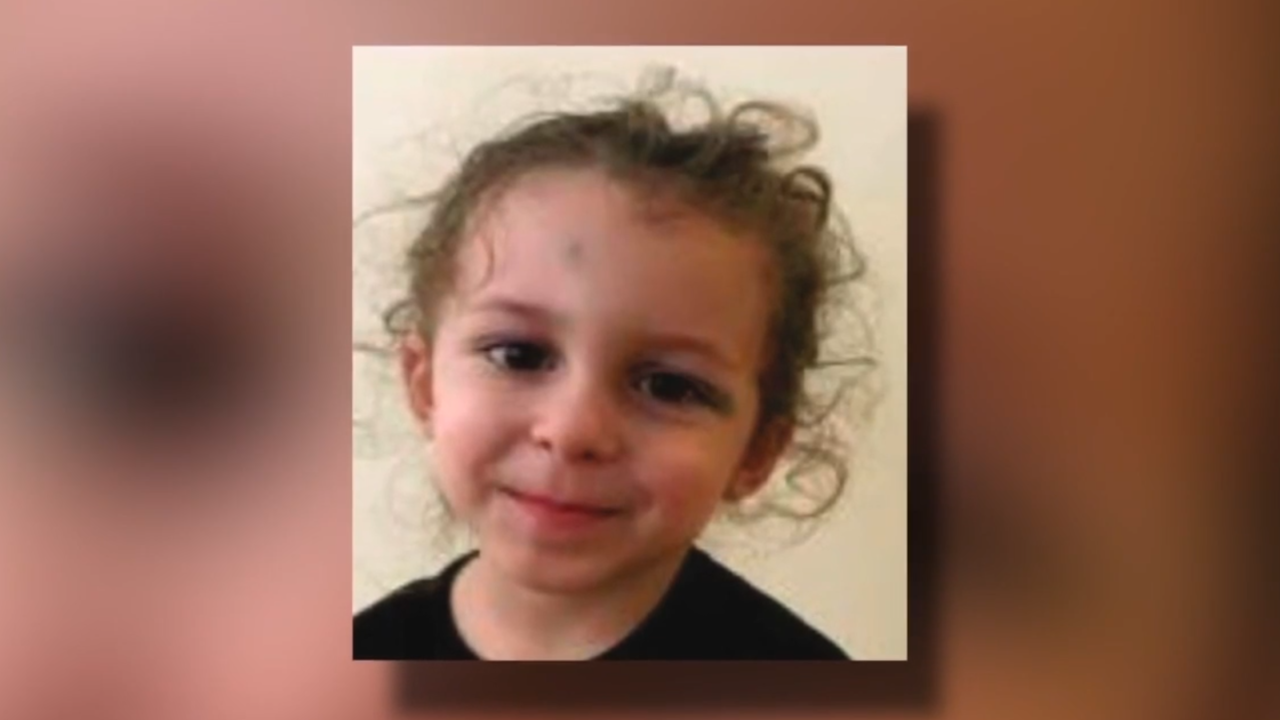 TAMPA, Fla. — Joshua "Noah" McAdams is 3 years old and he has cancer. Doctors say chemotherapy will save his life.

But Noah's parents are refusing the treatment.

"We just want him to be healthy and happy and with his family that's going to give him the absolute best care," said Noah's mother, Taylor Bland-Ball.

But child protective investigators didn't see Noah as a "healthy and happy" child and got a court order to take Noah from his parents for "neglect."

According to attorney Jennie Wray, the court wants to make sure the child is being cared for and being kept safe from abuse or neglect.

"We were not trying to run from the case, there was nothing that we were trying to hide, we’re just trying to seek the best opinion for our son,” Bland-Ball said. “We basically just feel like this is our parent rights being stomped all over.”

Parents have a lot of leeway in deciding what medical care their child receives, especially when they use religion as their reasoning for forgoing medical treatment. But sometimes those beliefs can be considered child abuse or neglect, according to Wray.

"It's very subjective and it depends on state to state and judge to judge," said Wray, who is a partner at the Harris Law Firm in Denver.

More than 40 states have some level of exemption for parents who withhold medical care from their child based on religious grounds, according to nonprofit Child USA , while nine states have religious exemptions for death due to negligence ( Arkansas, Idaho, Iowa, Ohio, Louisiana, Mississippi, Virginia, Washington and West Virginia).

"Religion is a choice of a person, it's a constitutional right," Wray said.

If a parent refuses medical care for their child and opts instead for spiritual treatment, the child won't be considered "neglected" under the law.

"If the state becomes involved by a mandatory reporter, like a doctor nurse or whatnot, then they have that overarching kind of decision making," Wray added.

If a judge decides the child needs medical treatment, they try to keep a healthy relationship with the parents.

"The courts certainly want to have that child remain intact with their parents and their family," Wray said. "The child can remain in the parents care but with certain conditions."

Bland-Ball spoke to the hospital Thursday morning and she says they assured her Noah’s blood work was good. The family's lawyer told a judge the newest blood work is free of leukemia and that the parents want to seek treatment, just not chemo. The state still stands by the fact that Noah's health is in danger and he needs the chemo to save his life.

During a custody hearing Thursday, the Noah's parents were granted visitation and allowed to get a second opinion about whether chemo treatments are necessary. The 3-year-old boy is staying with his mother's grandparents.

WFTS contributed to this report.