An FDA advisory committee is backing a treatment meant to help people with peanut allergies. 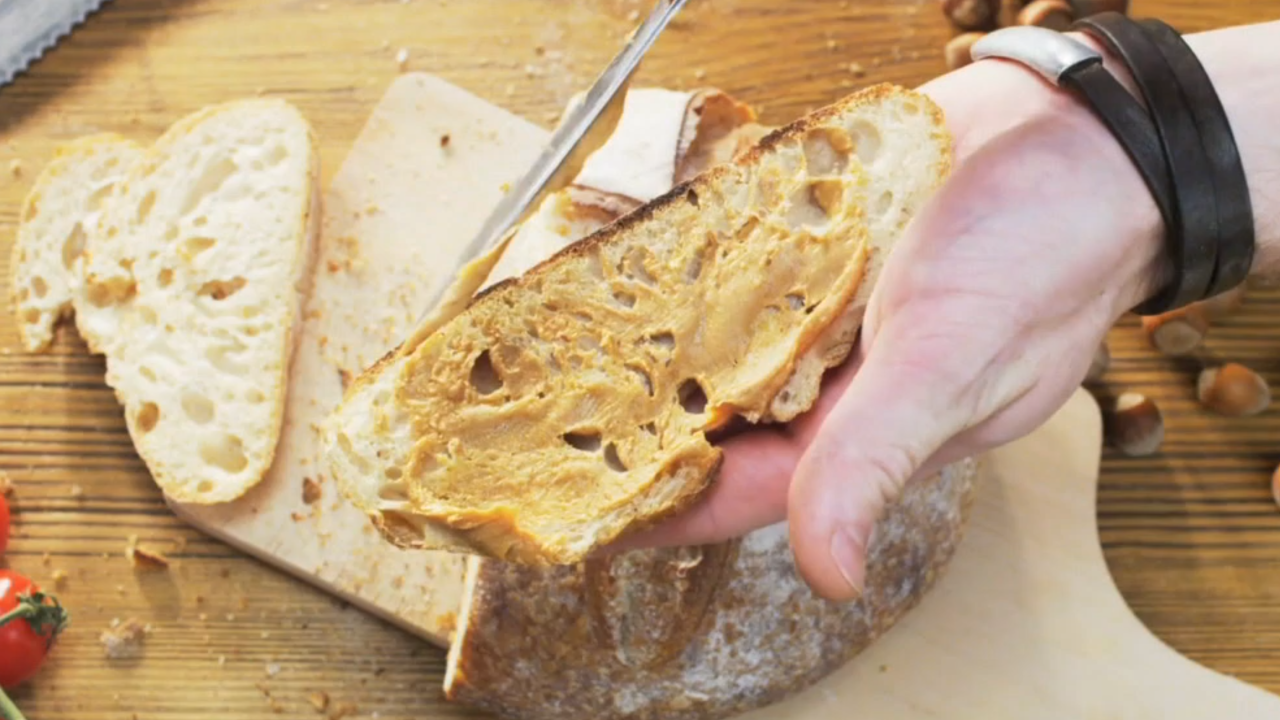 An FDA advisory committee is backing a treatment meant to help people with peanut allergies.

It still hasn't been federally approved but researchers are hopeful about it because it has the potential to help more than 1 million kids and teens who suffer from peanut allergies.

The treatment comes in the form of a capsule. The drug is called Palforzia.

It's not meant to be a total cure but rather a treatment that can help children build up a tolerance and reduce their allergic reaction.

One teen that’s been part of the testing started off the trial with just three milligrams of a peanut — that's equivalent to just one one-hundredth of a peanut!

Nina Nichols didn't have a reaction until she consumed 300 milligrams.

She is in a controlled environment where doctors can jump in and help her when needed.

Researchers will increase her dosage to build up tolerance every two weeks.

“I never thought that I could … tolerate the equivalent of one peanut,” Nichols said. “That's just crazy to me because I started off reacting to one one-fiftieth of a peanut. You can't even cut that up yourself.”

Nichols will be part of a food challenge in December where doctors give her up to 2,000 milligrams of peanuts.

If she passes that round, she'll move on to real foods to see how she reacts to different elements of a peanut.

Allergy expert Tonya A. Winders says the decision is monumental because there have been no FDA approved treatments for peanut allergies before.

However, she does warn it may not be for everyone.

“Is it truly that they want to avoid those accidental exposures of peanut? Then this might be the right solution for them,” said Nichols, CEO of the Allergy & Asthma Network. “But if they're really comfortable with the avoidance they've been doing today, or maybe it's been a very long time since they've had an anaphalactic reaction, then this may not be the best choice for them.”

It's important families talk to their doctor to figure out the best treatment.

The FDA is expected to officially approve the treatment by January.

But it's not the only common allergy treatment in the works right now. The same company is also looking at other treatments to help with egg and tree nut allergies.