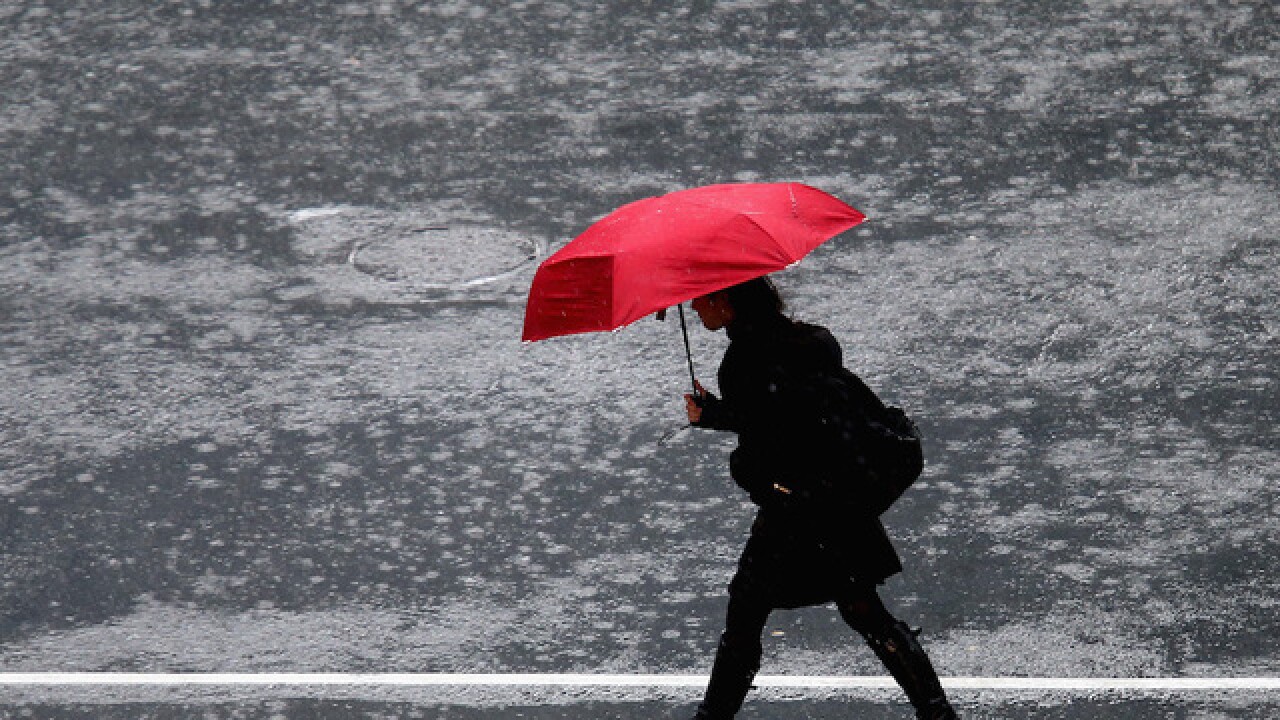 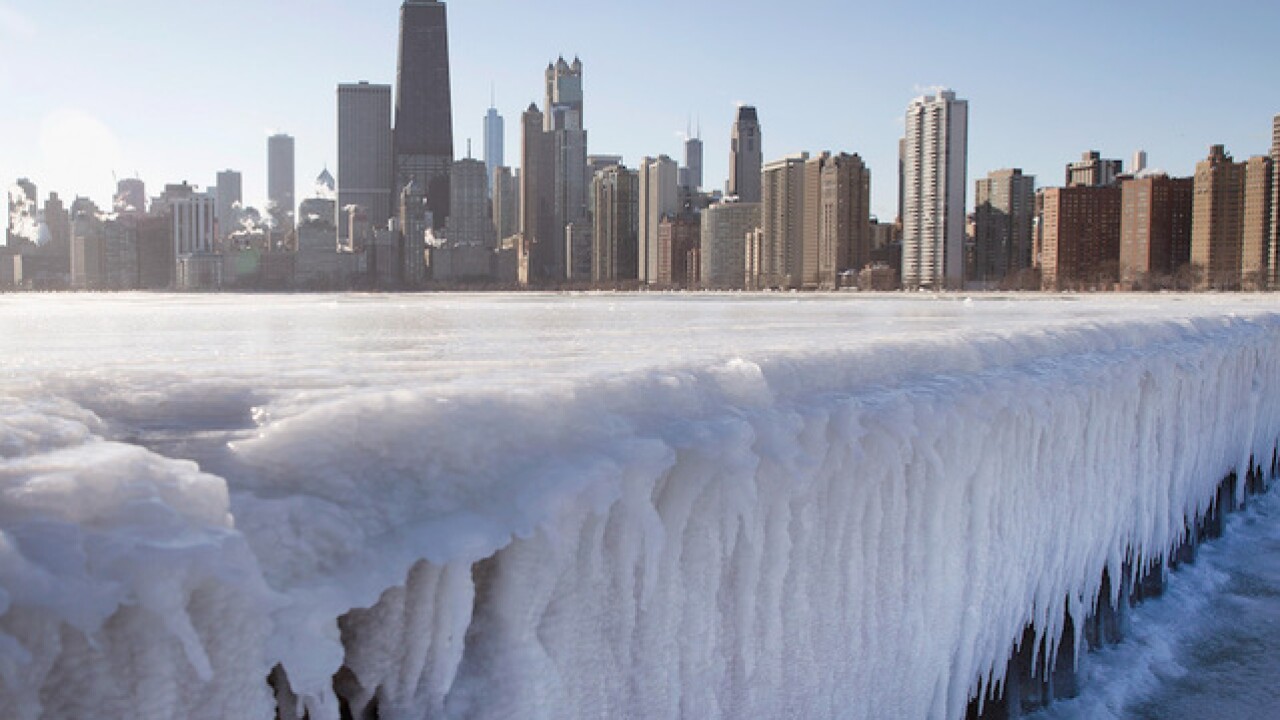 People might expect a colder winter with less snow.

That is if the next edition of The Old Farmer's Almanac is to be believed.

The Almanac will be available for purchase in late August, according to the The Old Farmer's Almanac website.

The Almanac prides itself as North America's oldest continuously published periodical. The book projects the first total solar eclipse over the U.S. mainland in 38 years as well as a shift to cooler temperatures.

The northern part of the United States is expected to get more snow than usual, but the rest of the country will see less snow than normal despite the cold temperatures.

“The mission of the Almanac set forth by its founder, Robert B. Thomas, is to be ‘useful, with a pleasant degree of humor,’” editor Janice Stillman said in a news release. “This virtually ensures its appeal to folks from all walks of life and diverse interests.”