The construction industry is struggling to find workers

The construction industry is struggling to find workers 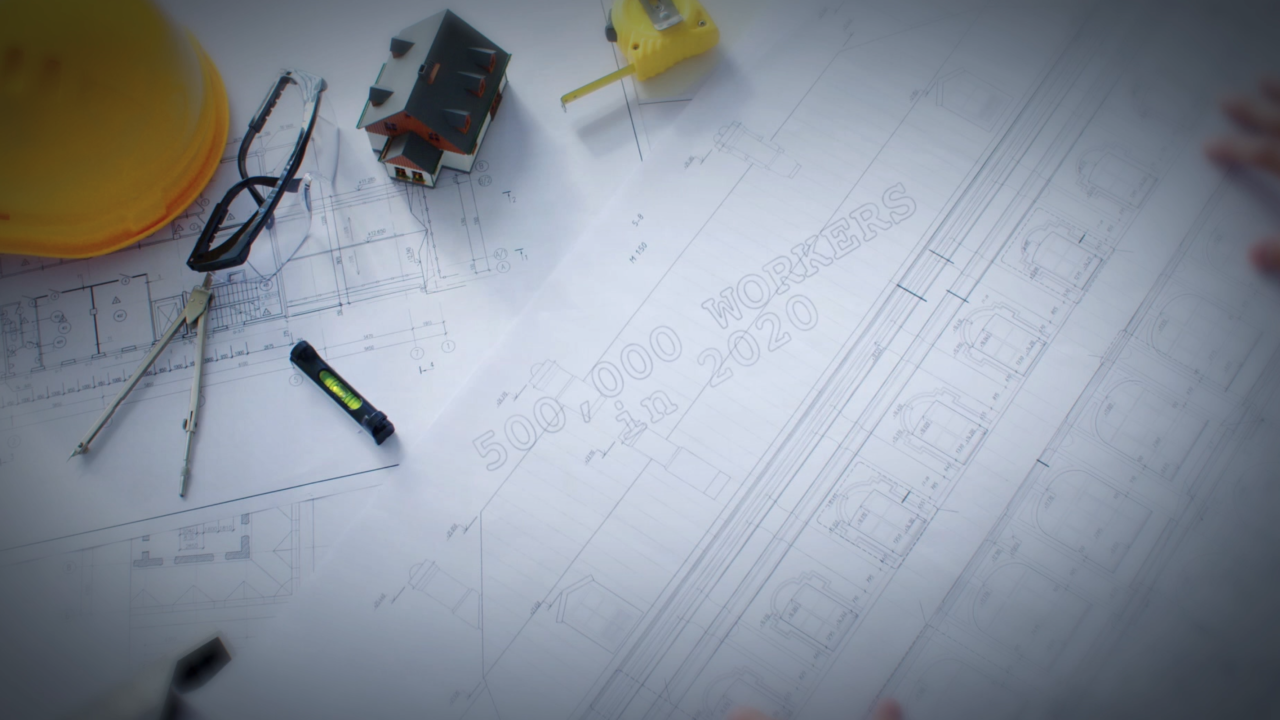 Estevan Almanza has worked in the construction industry for nearly a decade, with his pay increasing from $16 to 22 an hour.

Over the past few years, he’s seen this industry struggle to find qualified workers. That has been putting extra stress on him and his crew.

“A lot of work on us,” Almanza said. “It’s more tiring, but I guess more hours.”

And now, it's more concerning because the impact of this labor shortage is being felt across the country.

Associated Builders and Contractors projects the construction industry will need nearly half a million more workers in 2020 and an additional 740,000 more in 2021.

This shortage of construction workers could end up costing you.

“The laborers, they affect everybody’s lives,” said Zsuzsa Balogh, Ph.D., the program coordinator in the Department of Civil Engineering Technology at Metropolitan State University of Denver.

She says the reasons for the shortage range from retirement to construction workers retraining themselves for other industries.

With less skilled laborers and more of the qualified workers clocking overtime, Balogh believes that extra cost is passed on to consumers.

“You can see the increase of the cost,” she said. “Basically, somewhere that money has to show, and the consumers will be the ones to pay that extra money.”

In an attempt to help attract more skilled workers, some contractors are offering improved incentives like health care, 401k options and yearly raises.

“It’s as bad as we’ve ever seen,” said Todd Smith, vice president of operations for Lawrence Construction Company. “Very few people are going into this industry.”

Smith says this shortage of skilled workers is creating a timeline of concern.

“Right now, we’ve had ads out for certain positions for six months and haven’t gotten any responses yet,” he said.

As companies like Lawrence Construction continue to struggle to find staff, bids keep getting higher.

“It’s going to be driving the prices up, because it’s now with the labor shortage, now the people can demand a higher pay,” Smith said.

Though construction is hard work, Smith says its can also be very rewarding.

“You can drive down a stretch of road and tell you family, ‘I worked on this job’” he said. “And you can do that for many years to come.”