Texas couple dies side by side, holding hands, after 58 years of marriage 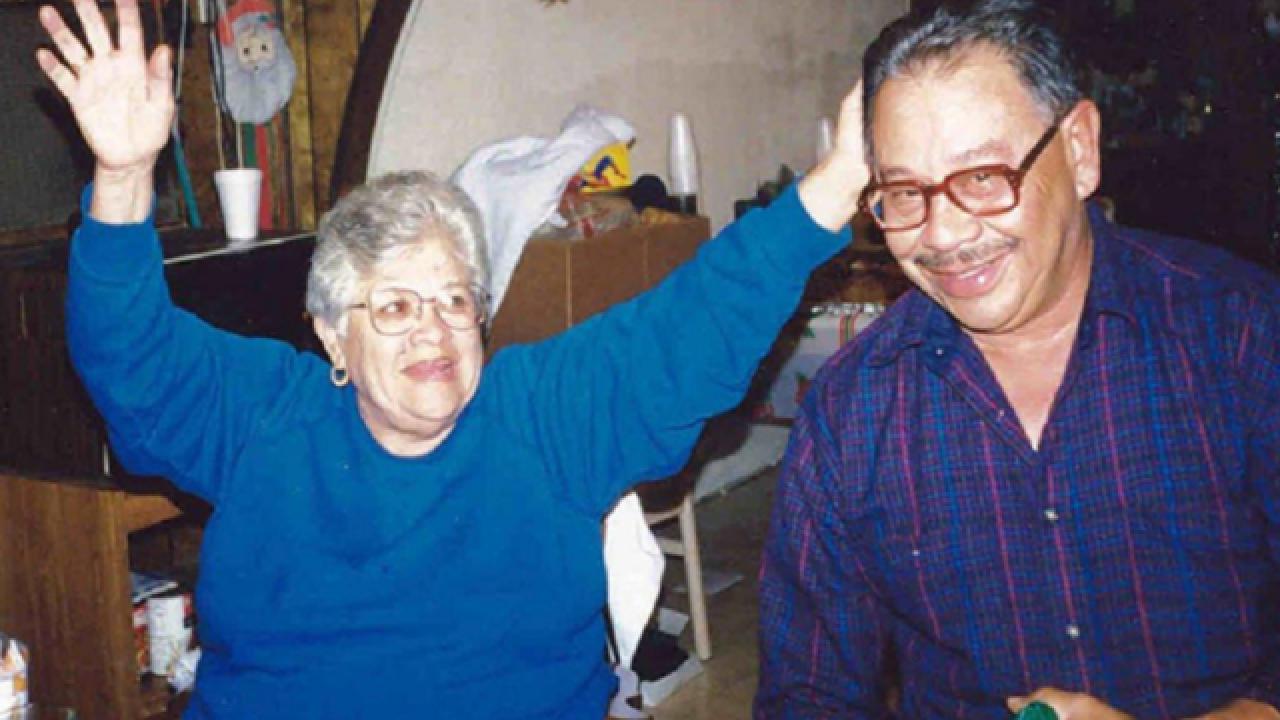 An elderly Texas couple recently died, side by side and holding hands, after a staggering 58 years of marriage together.
The San Antonio couple, George and Ora Lee Rodriguez, had celebrated their 58th wedding anniversary less than a week prior, according to People . They died less than three hours apart.
The couple’s daughter Georgia Perez said, “My mother would always say that she was going to take my father or vice versa, and it did happen, we didn’t think it would, but it did.”

"IT'S LIKE THE NOTEBOOK" — Texas couple dies holding hands after 58 years of marriage https://t.co/TsiQefpT0H pic.twitter.com/5PKwHMrmCg

The pair, high school sweethearts, met at the butcher shop George once worked at. After George completed his time in the military, the couple reportedly married and had three children.
Eventually, George and Ora Lee were both diagnosed with dementia, which continued to progress. On top of that, George recently had a stroke.
It was a love story that came to an end after George died in his sleep, just three hours before Ora Lee did the same. They were at home at the time, holding hands, side by side in their hospital beds.
The couple’s other daughter, Corina Martinez, said of the beautiful yet tragic ending, “I just can’t believe something like this would ever happen, you hear this on the movies … like The Notebook.”
Copyright 2016 Scripps Media, Inc. All rights reserved. This material may not be published, broadcast, rewritten, or redistributed.