Take a look inside Fort Irwin: The training area where soldiers prepare for war zones 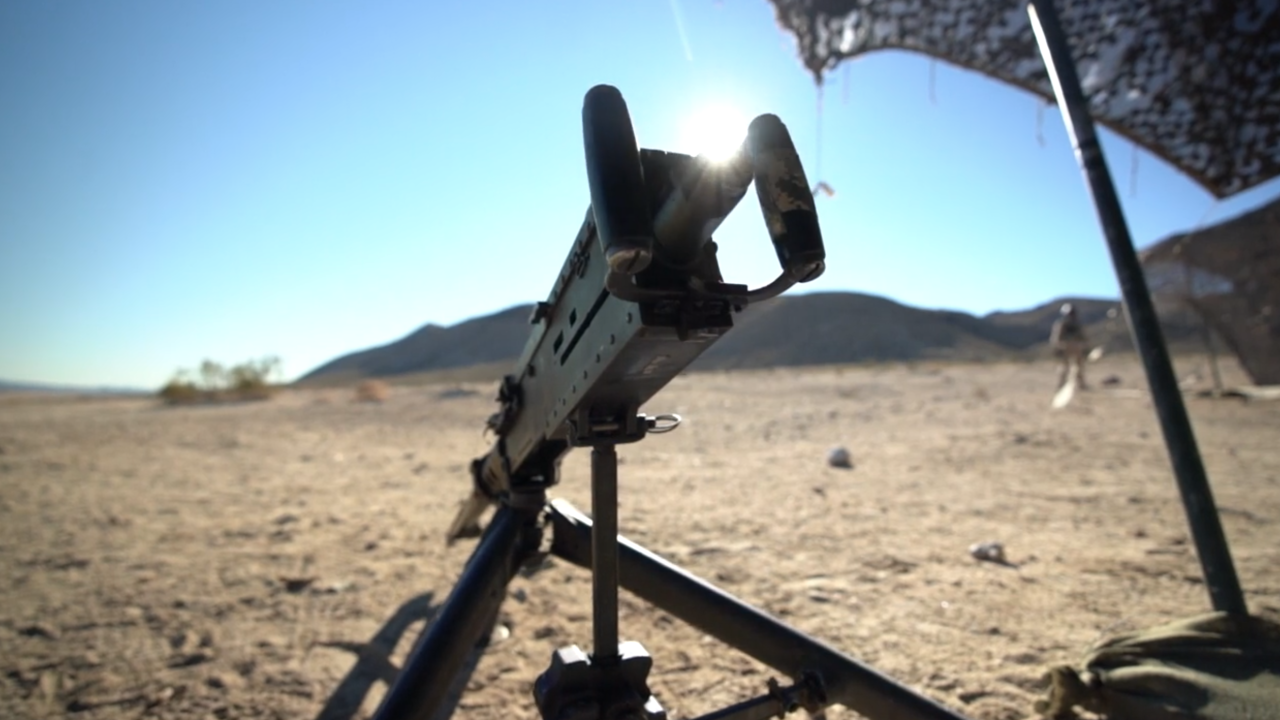 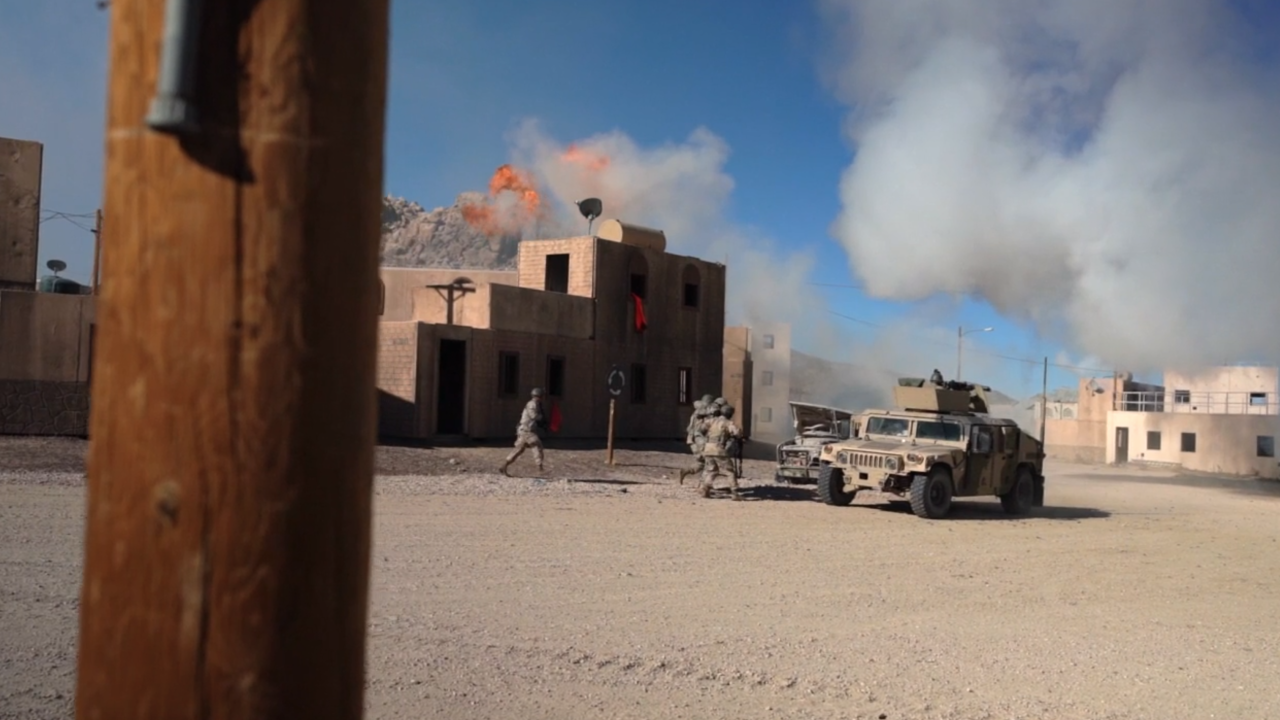 “Our training area is bigger than the state of Rhode Island and its nickname is ‘The Box,’” said Sgt. Billy Dolan.

“When they’re in ‘The Box,’ they’ll conduct 10 days of force on force training, followed by 10 days of live fire training,” said Lt. Kevin Lenahan. “This compound is supposed to give the rotational unit an urban fight.”

According to the U.S. Army, the NTC training area contains an uncluttered electromagnetic spectrum and sprawls over 1,000 miles to facilitate large-scale maneuvering for Abrams tanks and other heavy wheeled and light mechanized vehicles. And, it possesses restricted airspace for aviation assets. This recipe cooks up the ideal site for the largest Army training exercises across the U.S.

For some, they are conducting their final exercise prior to deployment.

“A lot of my friends are getting deployed,” Dolan said. “Most of them are going to Syria or Afghanistan.”

During one rotation, there are between 4,000 and 7,000 soldiers enduring intense training.

“It gives the people who come here the first real world experience of what could happen without taking casualties,” Lenahan said.

According to the U.S. Army, units are deployed to Fort Irwin for 21 days, 14 of which are spent in what is referred to as "The Box" (as in sandbox). It's the vast desert training area that includes 15 simulated towns and the previously mentioned tunnel and caves, as well as expansive gunnery ranges and tank battle arenas.

The soldiers learn to navigate through civilians, insurgents, criminal networks and military forces, using what is known as Multiple Integrated Laser Engagement System (MILES). It’s basically a form a laser tag and allows the units to train using blanks.

NTC rotations incorporate a complex scenario design laden with social, ethical and moral dilemmas; the goal of which is to develop leaders while exposing them to multifaceted problems.

Units training at the NTC face a complex hybrid threat. Units must face a near-peer opposing force, while taking on an insurgent force. At the same time, they must assist the local towns and villages in any way possible.