SUV runs over grandmother while walking granddaughter in crosswalk 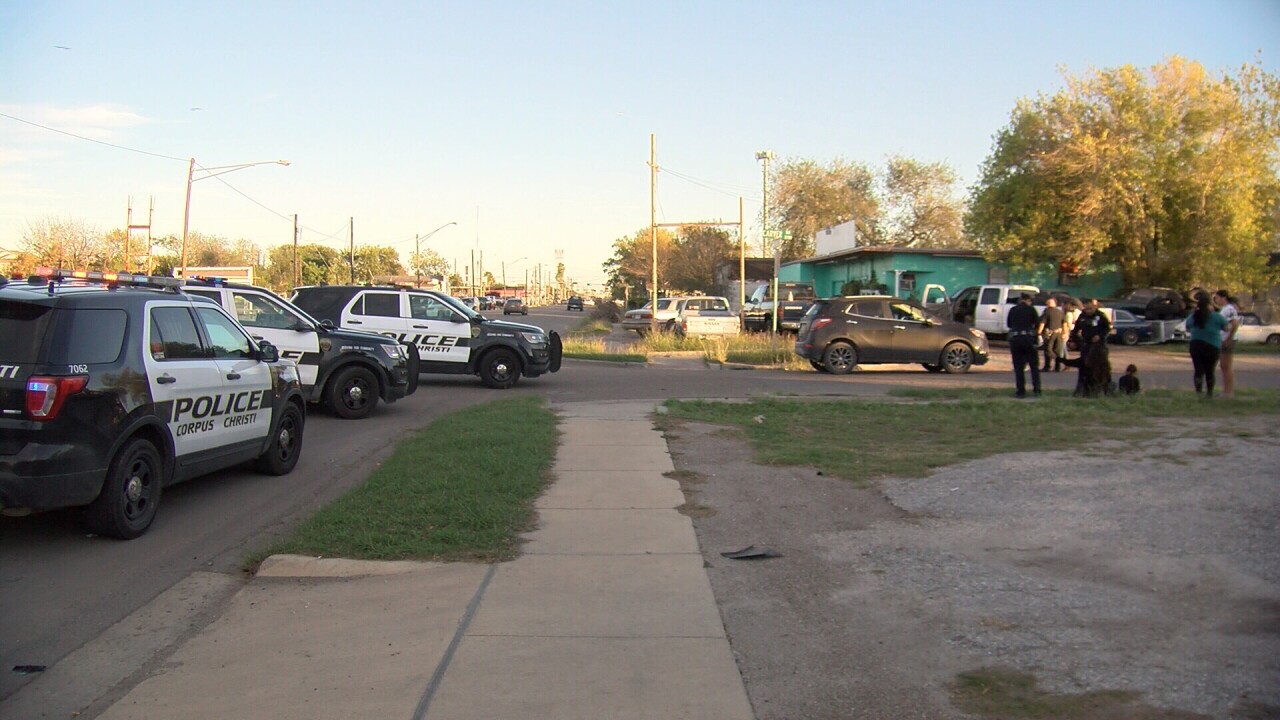 Corpus Christi, Texas, police say there will be no charges filed after a compact SUV ran over a grandmother.

The incident happened near an intersection around 4:45 pm Friday.

The grandmother suffered severe injuries, but medics told investigators the injuries appear to be non-life threatening.

Police said the driver of the compact SUV told investigators she didn't see the grandmother because of the sunset. The driver of the SUV stayed at the scene of the crash, according to police.

This article was written by Eddie Cruz for KRIS .