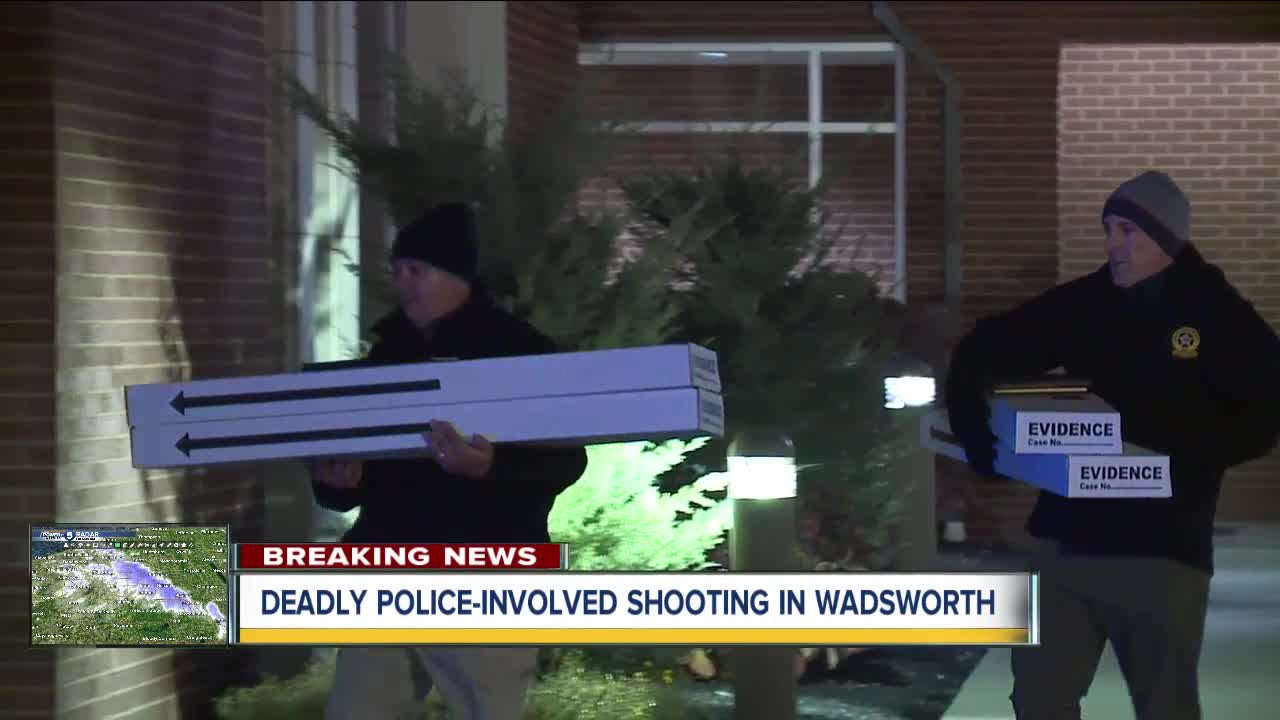 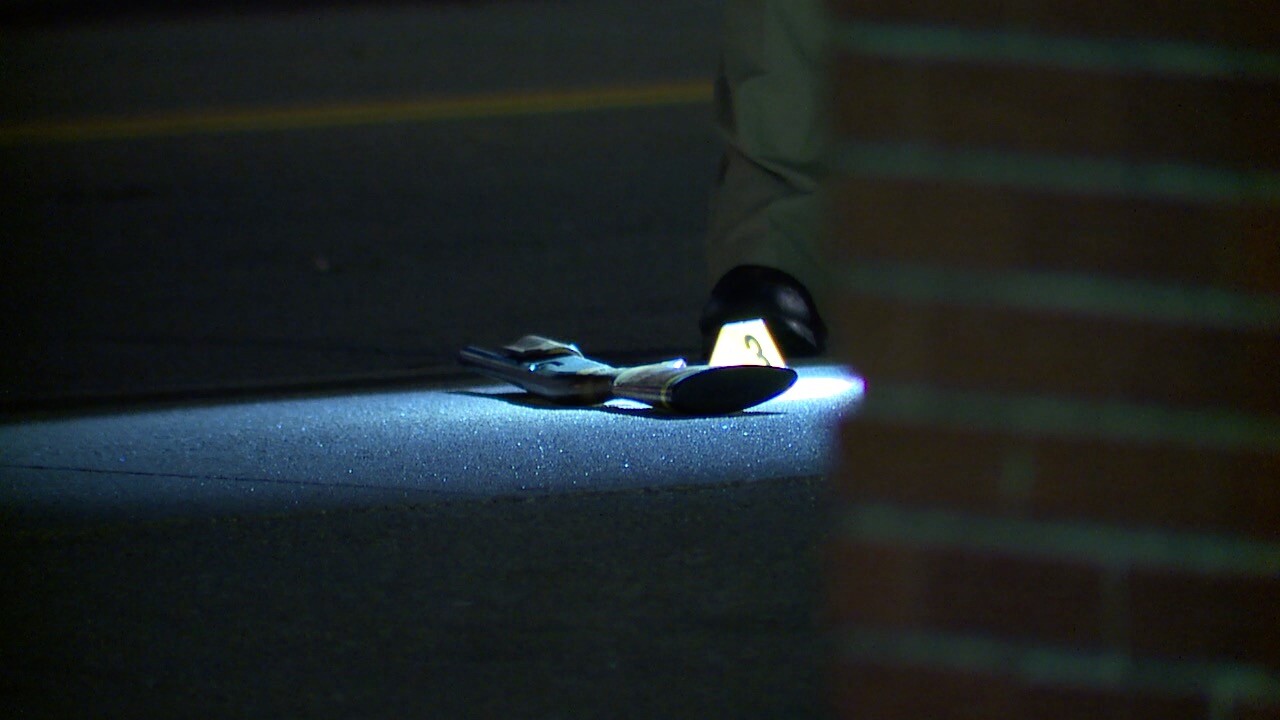 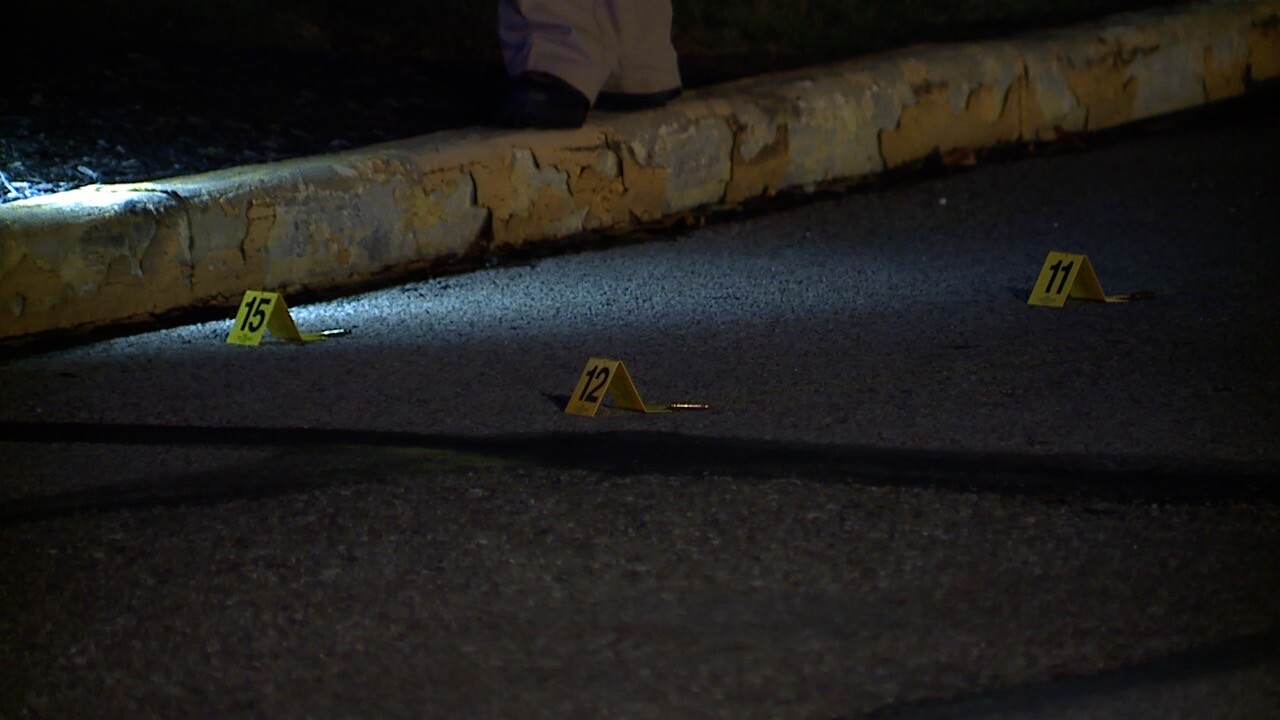 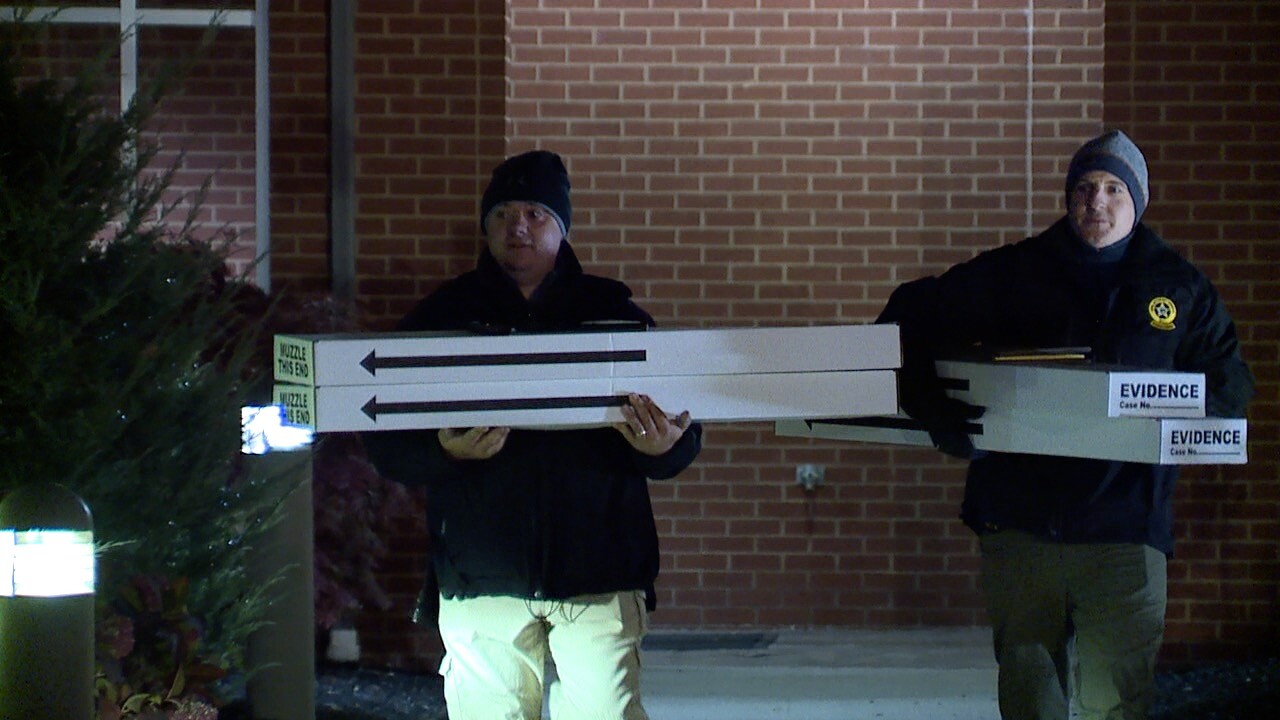 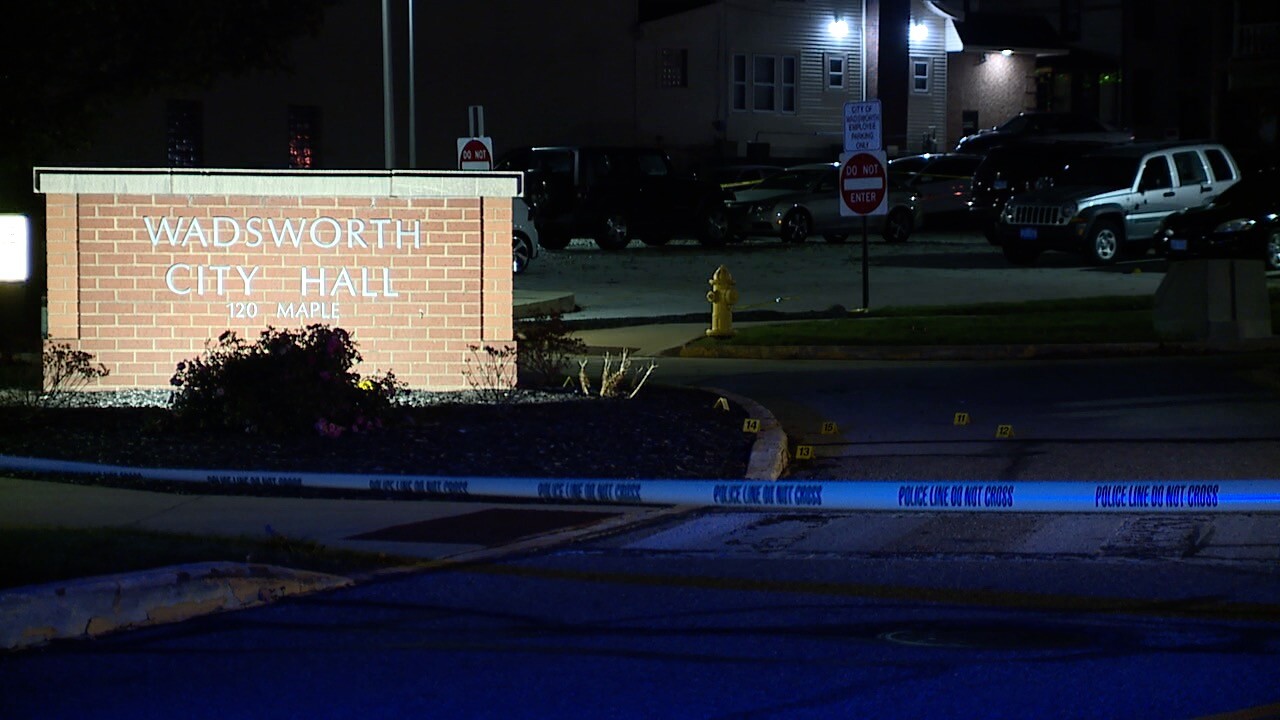 The Ohio Patrolmen Benevolent Association confirmed on its Facebook Page that a suspect was killed in the shooting. Reports say no officers were injured.

Several rifle shell casings littered the parking lot where the shooting took place. There was also a discarded shotgun, a discarded handgun and a couple of cars littered with bullet holes at the scene.

Wadsworth police said they will hold a press conference later on Friday.

This story was originally published by Jessi Schultz on WEWS in Cleveland.