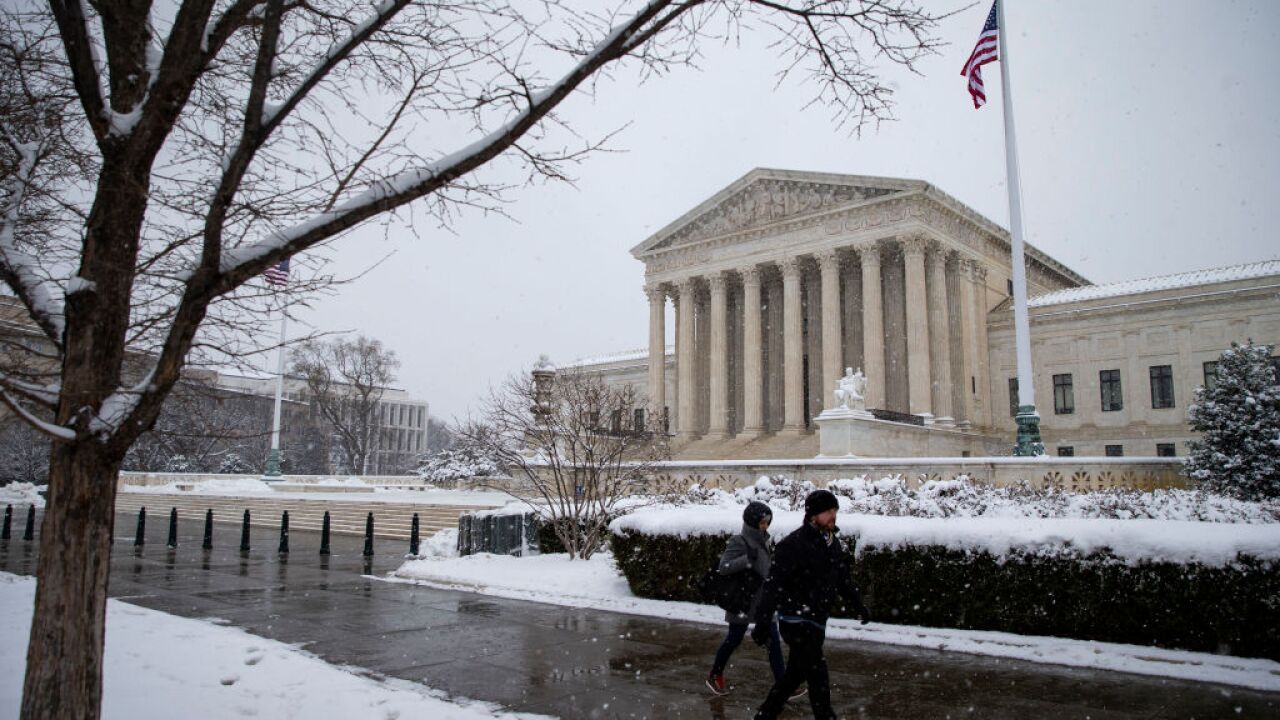 WASHINGTON (AP) — The Supreme Court has agreed to decide a lawsuit that threatens the Obama-era health care law, but the decision is not likely until after the 2020 election.

The court said Monday it would hear an appeal by 20 mainly Democratic states of a lower court ruling that declared part of the statute unconstitutional and cast a cloud over the rest.

This will be the third time the Supreme Court has heard a case over the Affordable Care Act, sometimes called Obamacare. In the other two cases, the court upheld the heart of the law.

Defenders of the ACA argue that the issues raised by the case are too important to let the litigation drag on for months or years in lower courts and that the 5th U.S. Circuit Court of Appeals in New Orleans erred when it struck down the health law's now toothless requirement that Americans have health insurance.

The new case stems from tax legislation that was passed in 2017 that left the health insurance mandate in place but eliminated the financial penalty for not buying insurance. Republican-led states then sued, claiming the removal of the mandate was unconstitutional.

As the case makes its way through the court system, a major focus of the Democratic presidential race has been on what should be done to provide healthcare to the most people. Sen. Bernie Sanders has proposed “Medicare for All,” while former Vice President Joe Biden has suggested adjusting the ACA, adding a public option.