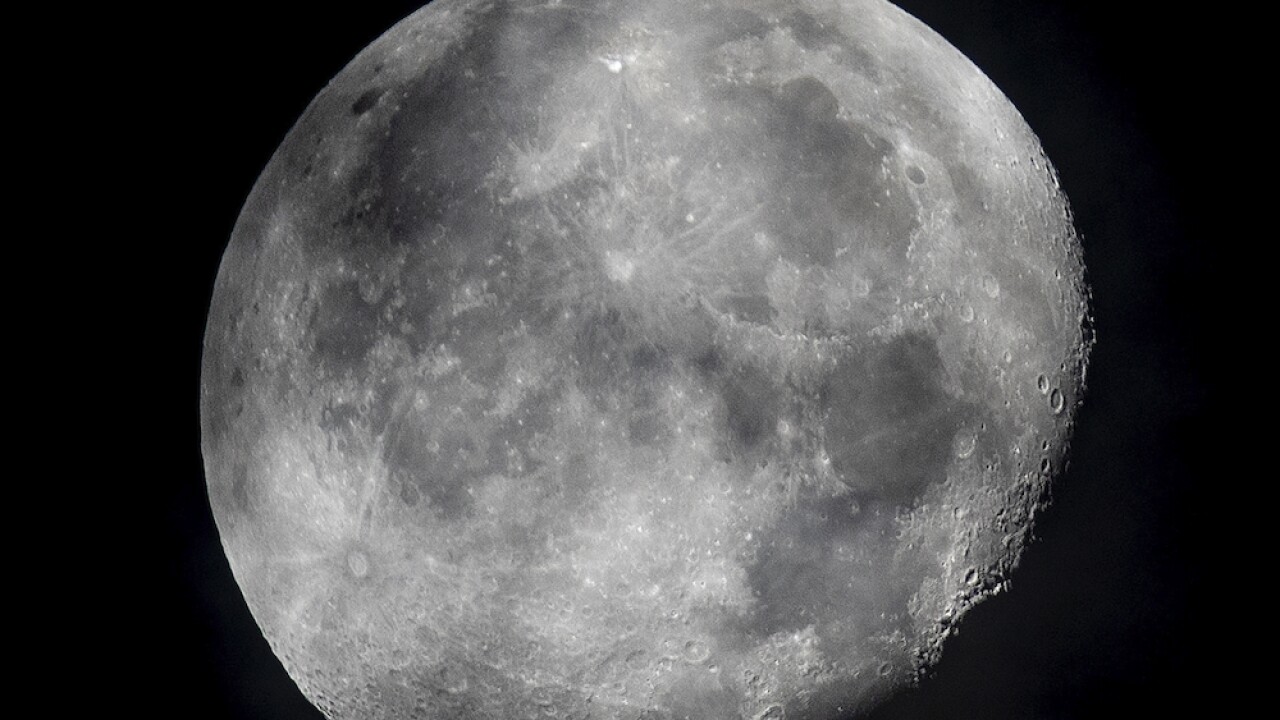 NASA announced Monday that two new studies show that there may be more water on the moon than previously thought.

In a press conference, NASA said that two studies published in the journal Nature Astronomy said that data gathered by a lunar orbiter and an airborne telescope detected the presence of molecular water molecules on the sunlit surface of the moon.

Previously, NASA speculated that most of the water on the moon was located on the shadowy surface that is not lit by the sun.

The study opens the possibility of using that water as a resource, allowing for longer missions on the moon's surface that would require astronauts to live there for extended periods of time.