Enrollment experts explain what to research before applying 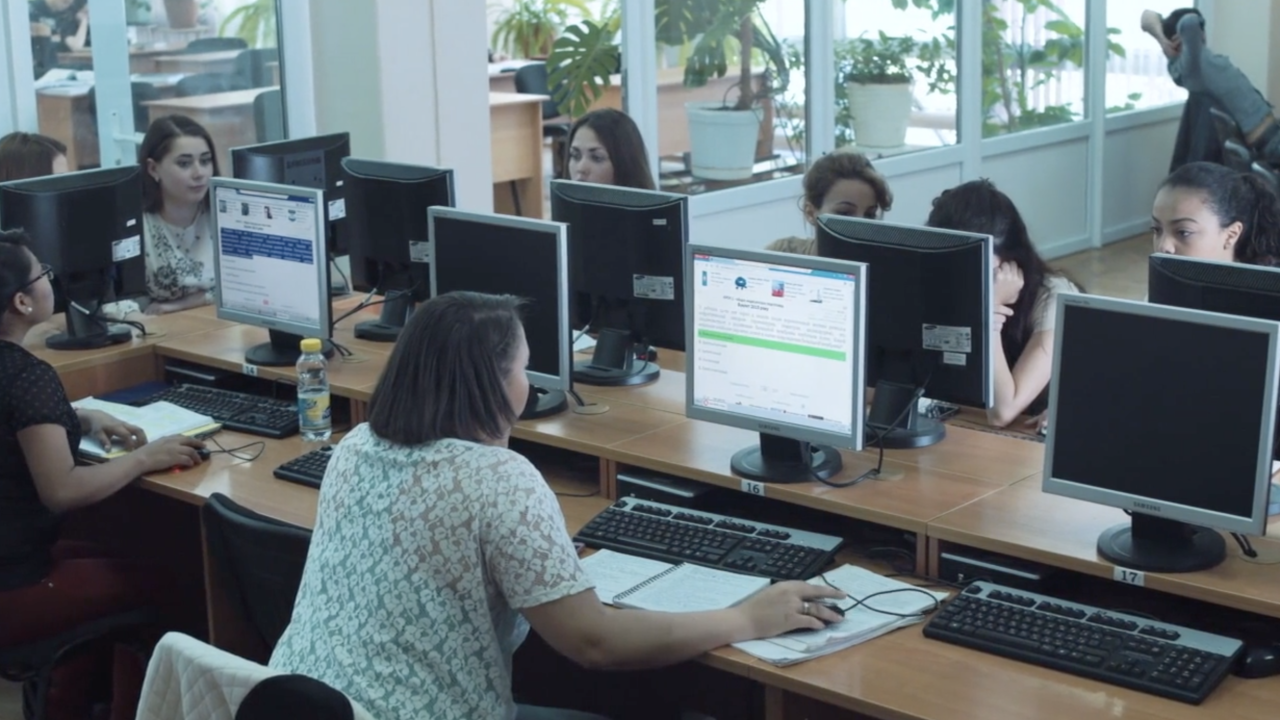 Going to college can be life changing.

For many students, that means studying something they enjoy, getting a degree in that subject and then chasing the American dream. But for others, pursuing a higher education can turn into a nightmare

“I just felt so bad for my parents,” said college student Annalise Hoerter. “I was like, ‘they just spent so much money on me and now I have to get it back.”

With just six months shy of graduating, the school lost its accreditation and closed – costing Hoerter big bucks and causing her a whole lot of headaches

In 2016, one of the largest for-profit schools on the country, ITT Technical Institute, shut its door for good – sending some of its students into a frenzy and leaving them with massive debt.

“At first, we were able to provide outreach and personalized guidance to help students to see how they might be able to transition from a for-profit college to a state institution,” said Richard Curtis of Cincinnati State Technical and Community College. The public college was one of several schools to reach out to former ITT Tech students and help them continue their education.

“Our program chairs and our faculty, they worked directly with the students to help them evaluate their background so that they could get onto a new pathway,” he said.

Though schools like Cincinnati State helped some students get back into school, many were still left with debt and nowhere to go.

Rules for debt relief have changed with the presidential administrations.

That's where organizations like the National Association of Student Financial Aid Administrators step in. NASFAA says it's helped more than 6,000 students at 30 closed institutions across the country apply to the department of education to get their student loans canceled.

“There’s a lot of things that goes through a student’s mind when they’re informed that their school is closing down,” said Thad Spaulding, interim associate vice president of enrollment management at Metropolitan State University of Denver.

Spaulding says prospective students need to do their homework before committing to any school – public or for-profit.

“It’s warranted for students to do a little bit of time researching that they want to attend whether it be through studentaid.gov,” he said.

Though Hoerter still carries tens of thousands of dollars of student debt, she was able to transfer to MSU Denver where she’s six months away from graduating and has accepted a job as a school photographer.

For now, she says she’s working with a loan company in hopes of cutting down her Art Institute debt.