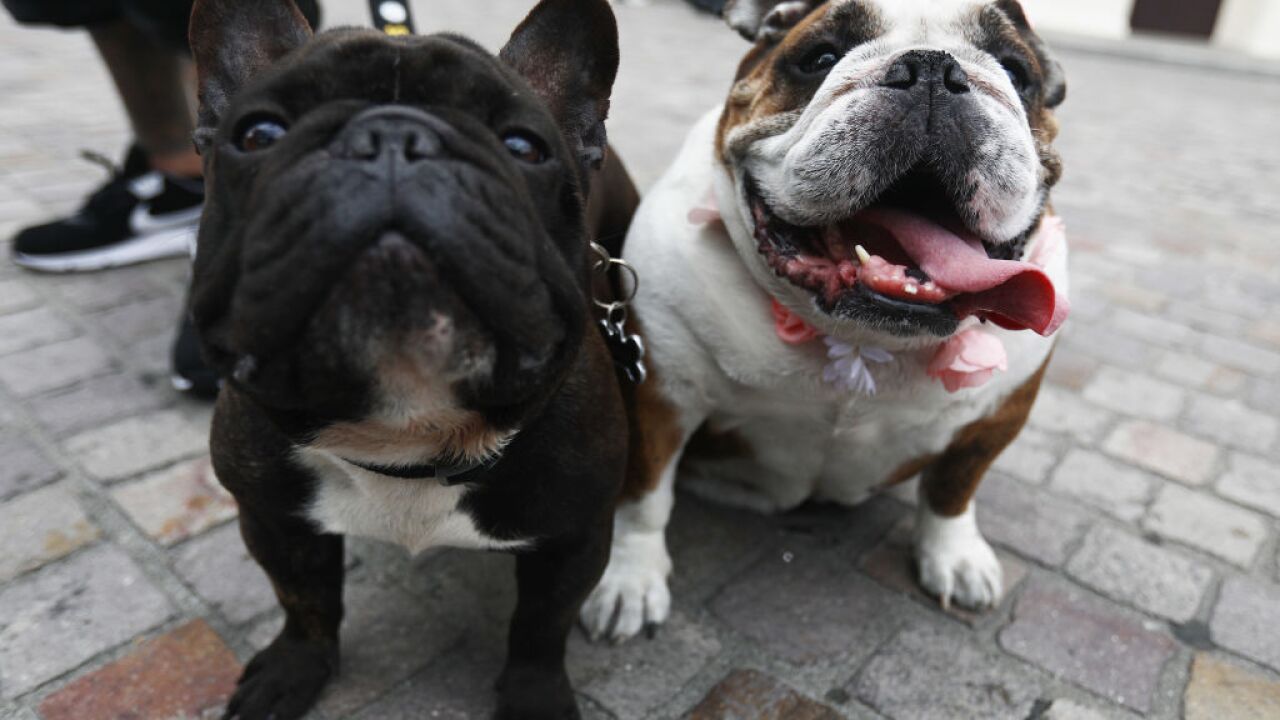 Dog owners need to stop feeding dogs pig ear treats to end the spread of Salmonella to both humans and dogs nationwide, the CDC said on Wednesday.

Even after the CDC said two weeks ago that there is a possible correlation between pig ear treats for dogs and Salmonella illness in humans, 34 people have reported an illness. In total, 127 have become ill in connection to this Salmonella outbreak, the CDC says.

Nearly 30% of the illnesses have resulted in hospitalizations, the CDC says.

The CDC said that the treats came from many different suppliers and is the likely source of this outbreak.

The CDC offers the following advice: