Starbucks to bring back Pumpkin Spice Latte reportedly by August 25 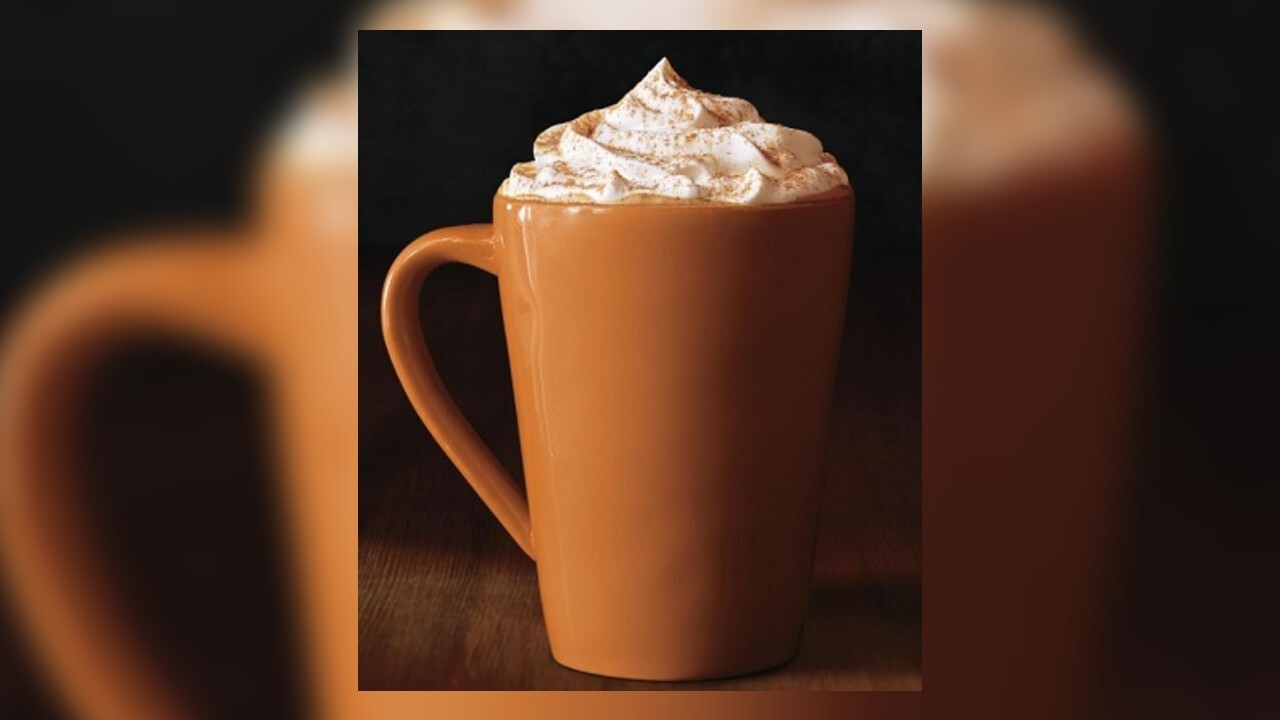 Fall must be right around the corner because Starbucks is bringing back its Pumpkin Spice Latte.

The coffee chain announced the drink, which it's also affectionately known as "PSL," will make a come back sometime this year.

According to Business Insider, Starbucks customers could see the popular item return menus on August 25.

Dunkin' says PSL will be on their menus by August 19.

You may also be able to get the popular drink quicker than ever before.

In a company earnings call on Tuesday, Starbucks also announced more locations will have a curbside pick-up, drive-thrus, and mobile-only pick-up locations.

More than 400 Starbucks locations will close as the company undergoes restructuring plans.

The goal is to move toward convenient coffeehouses.

During the call, the coffee giant released its quarterly earnings, with revenue plummeting 38% to $4.2 billion.