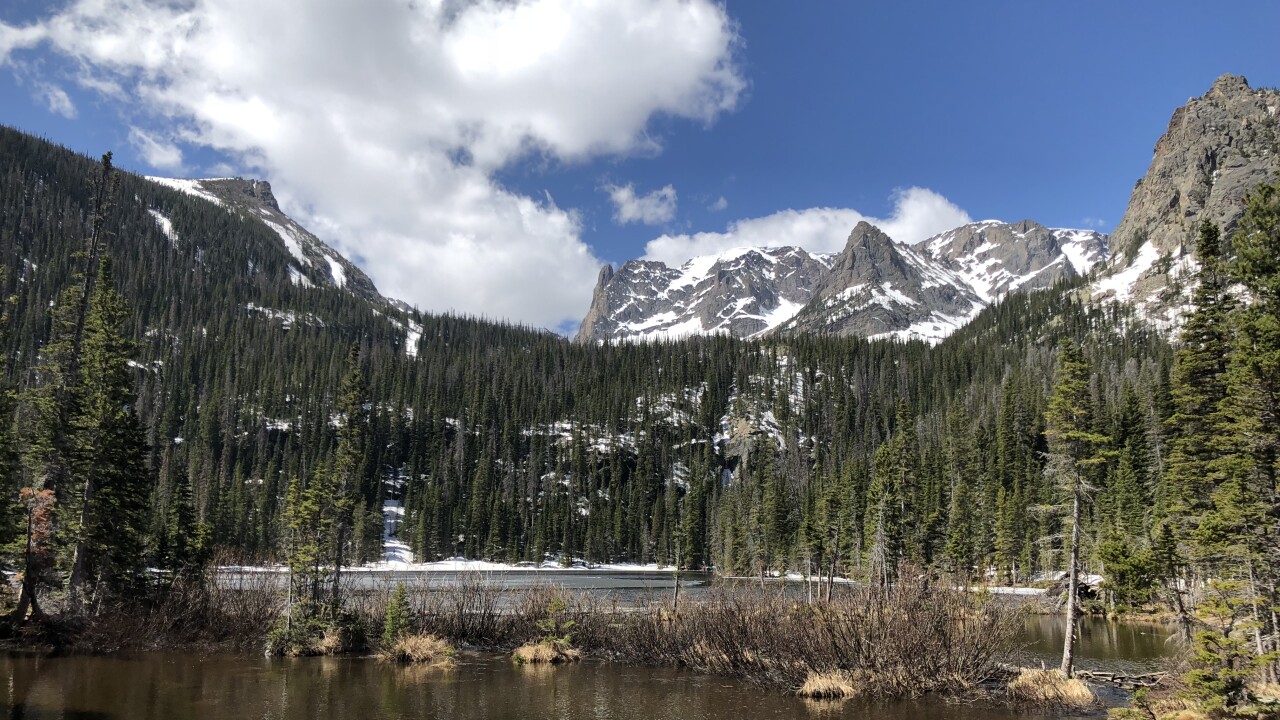 (CNN) -- We're told to eat our five a day, get 150 minutes of exercise a week -- and now a weekly blast of the great outdoors might one day be part of recommended guidelines too.

A new UK study has found that spending two hours per week soaking up nature -- be it woodland, park or beach -- gives a positive boost to health and wellbeing, both mentally and physically.

The study, published Thursday in the journal Scientific Reports, draws upon interviews with around 20,000 people in England about their contact with the natural world in the previous week.

It found that among people who had spent little or no time in parks, beaches or woods in the past seven days, close to half reported low levels of life satisfaction and one in four said they were in poor health.

Among people who had spent at least two hours in the natural world, only one in three said they felt dissatisfied, while just one in seven reported poor health.

"The thing that most surprised us was how consistent this was across nearly all the groups we looked at: young and old, male, female, urban and rural dwellers, those in deprived versus rich neighborhoods, but perhaps most importantly among those with long-standing illnesses or disabilities," says Mathew White of the University of Exeter Medical School, who led the study.

"We were worried our effect was just that healthier people visited nature but this finding suggested even people with known illnesses who did manage to get two hours a week in nature fared better."

White adds that further research would be needed to confirm these findings, with studies following participants over a longer time.

It didn't matter whether people were enjoying their two hours in a single trip or spread across several sessions. The positive impact also levels off: There weren't increased benefits for people whose time in the wild greatly exceeded two hours.

The study also only measured time spent in public landscapes, rather than sitting in one's own garden.

Of course, people are more likely to be physically active when outside.

"One explanation for our findings might be that time spent in nature is a proxy for physical activity, and it is this which is driving the relationship, not nature contact per se," the report says. Although it points to research into the Japanese practice of shinrin-yoku, or forest-bathing, which suggests that "various psycho-physiological benefits can be gained from merely sitting passively in natural vs. urban settings."

Mark Holder, an associate professor of psychology from the University of British Columbia, studies the science of happiness. He tells CNN Travel: "Mindful experiences in nature seem to increase wellbeing, and the size of the effect is strong."

June Gruber, an assistant professor at University of Colorado Boulder's department of pyschology and neuroscience, tells CNN Travel, "This is an elegant study conducted on an impressively large sample size providing some of the first scientific clues into our deeply-rooted human ties with nature.

"This work suggests that nature is not simply a luxury -- or something to do once a year on a vacation -- but an essential element of our ability to thrive on a daily basis as humans. I look forward to seeing more work probing into the mysteries between how and why exposure to nature contributes to wellness in humans, and hope it reminds us of the need to preserve and take care of our critical environment around us."

As an England-based study, further research will need to be done to see whether exposure to nature has the same impact internationally.

England is a "high income, largely urbanized, society," the report observes, and, curiously, while exposure to nature had a consistent positive impact on participants who identified as white British, people from other ethnicities and cultures did not report the save levels.

This, the study argues, might be to do with how much participants feel a personal connection with the landscape.

"Contact with nature is more than just a complex multi-sensory experience," it says. "To varying degrees, personal histories and meanings, longstanding cultural practices, and a sense of place play some role in the benefits realized, factors which may account for why we did not find the same pattern for health individuals not identifying as white British."

White tells CNN Travel that his team has recently finished data collection for a similar study across 18 countries: 14 in Europe, plus the US, Canada, Australia and Hong Kong.

"The results for that study should be out soon but, obviously, there are all relatively developed countries as well, so the next big question is how relevant is all this for people in developing countries, especially where 'nature' may contain many more threats to health and wellbeing," he says. "In short, we are cautious about overgeneralizing these England-specific findings internationally at this stage."

The University of Exeter Medical School research is, reports the Guardian, based on the world's largest study collecting data on participants' weekly contact with the natural world. As such, it's breaking new ground rather than offering solid conclusions.

The report concludes, "We see our findings as an important starting point for discussions around providing simple, evidence-based recommendations about the amount of time spent in natural settings that could result in meaningful promotion of health and wellbeing."