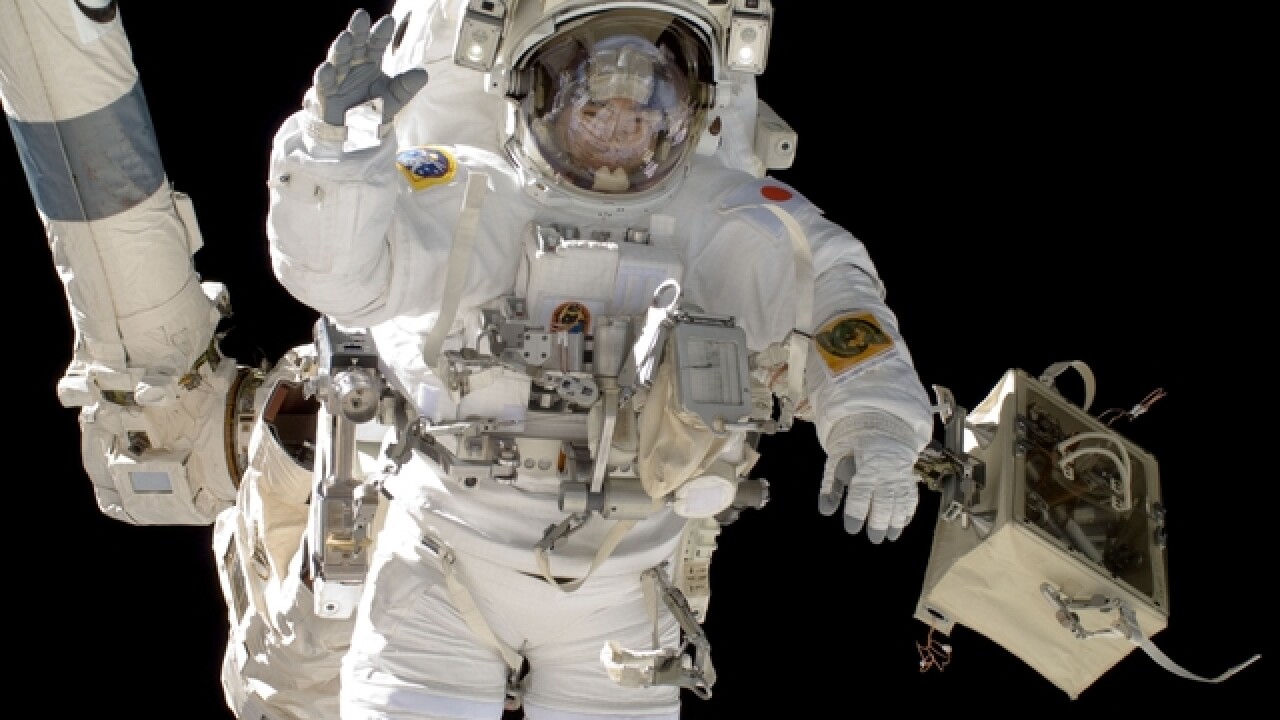 CAPE CANAVERAL, Fla. (AP) — SpaceX has launched a critical space station docking port for astronauts.
An unmanned Falcon rocket streaked through the early morning darkness of Florida Monday, carrying 5,000 pounds of supplies for the International Space Station. Besides the docking ring, the Dragon cargo ship contains a DNA decoder for high-flying genetic research.
It is SpaceX's second shot at delivering a new-style docking port for NASA. The last one went up in smoke over the Atlantic last year, a rocket accident casualty.
NASA needs this new docking setup before Americans can fly up in crew capsules set to debut next year. The capsules would dock to this ring and another due to fly in a year.
SpaceX, meanwhile, aims to land its leftover booster back at Cape Canaveral. It's the ultimate in recycling.
Copyright 2016 The Associated Press. All rights reserved. This material may not be published, broadcast, rewritten or redistributed.