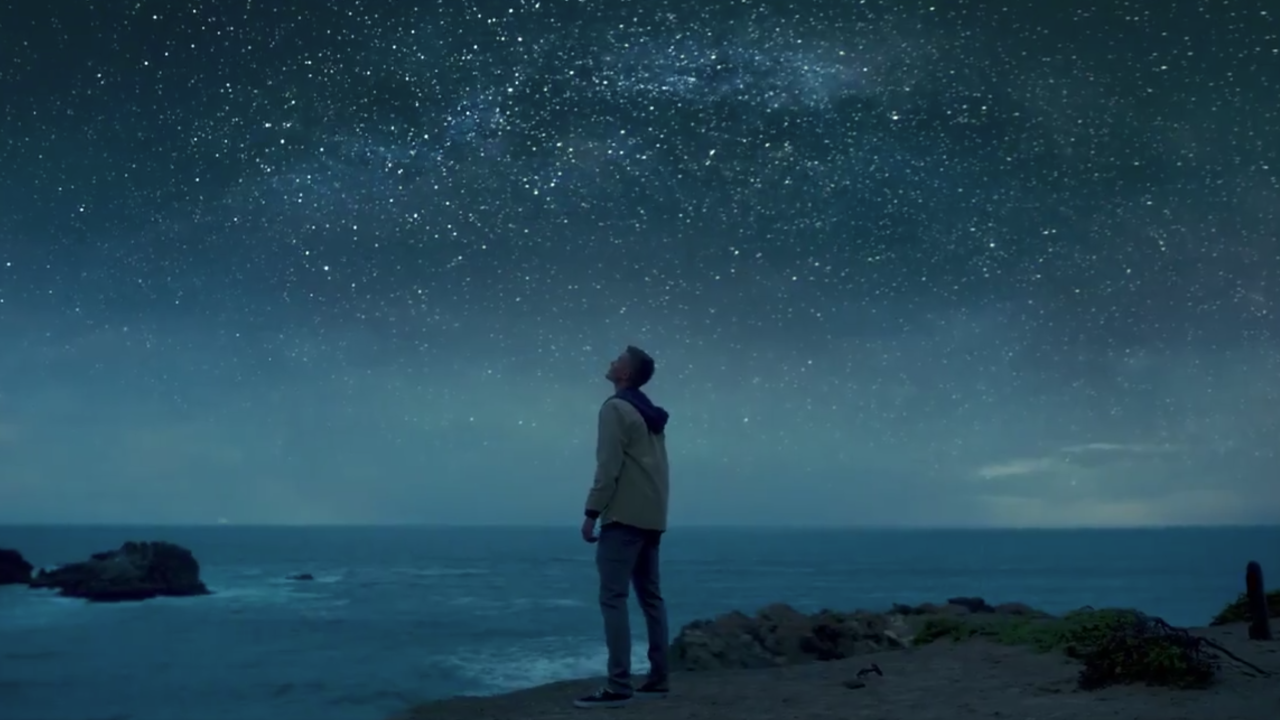 The Space Force became the sixth branch of the U.S. military when it was established on Dec. 20, 2019. There are currently 88 commissioned “space professionals,” but the branch says that number is expected to grow substantially by the end of the year.

“In all, the service’s total force is expected to be about 16,000,” wrote Charles Pope, Secretary of the Air Force Public Affairs.

Air Force Secretary Barbara M. Barrett and Chief of Space Operations, Gen. John Raymond, unveiled the recruiting video during a 40-minute webinar Wednesday. In her opening remarks, Barrett noted the importance of explaining the Space Force, what it does and why creating the first new branch of the military since 1947 is necessary.

The most tangible example, she said, is the X-37B, a reusable space plane that will launch again for the sixth time on May 16. It has already completed five missions with 2,865 days of total time on orbit.

“And, the next time the X-37B takes off it will deploy FalconSat-8, a small satellite developed at the U.S. Air Force Academy – where the first 86 cadets recently commissioned into the Space Force,” said Barrett. “FalconSat-8 will carry five experimental payloads and provide cadets a unique opportunity to gain hands-on experience with space operations.”

Raymond and Barrett both highlighted the changing nature of space as a reason for creating a separate branch of the military. Where once space was a tranquil domain of the U.S. and Russia, today it is far more crowded, congested and competitive.

“We do not want to get into conflict that begins or extends into space,” Raymond said. “We want to deter that. But the way you do that is from a position of strength.”

Raymond said the Space Force is designed to be small and agile and trailblazing.

In a less serious moment during the webinar, Barrett and Raymond were asked to comment on the new Netflix production about a Space Force that features actor Steve Carell.

Raymond said he had seen the trailer for the show and added, “The one piece of advice I’d give to Steve Carell is to get a haircut. He’s looking a little too shaggy if he wants to play the Space Force Chief.”