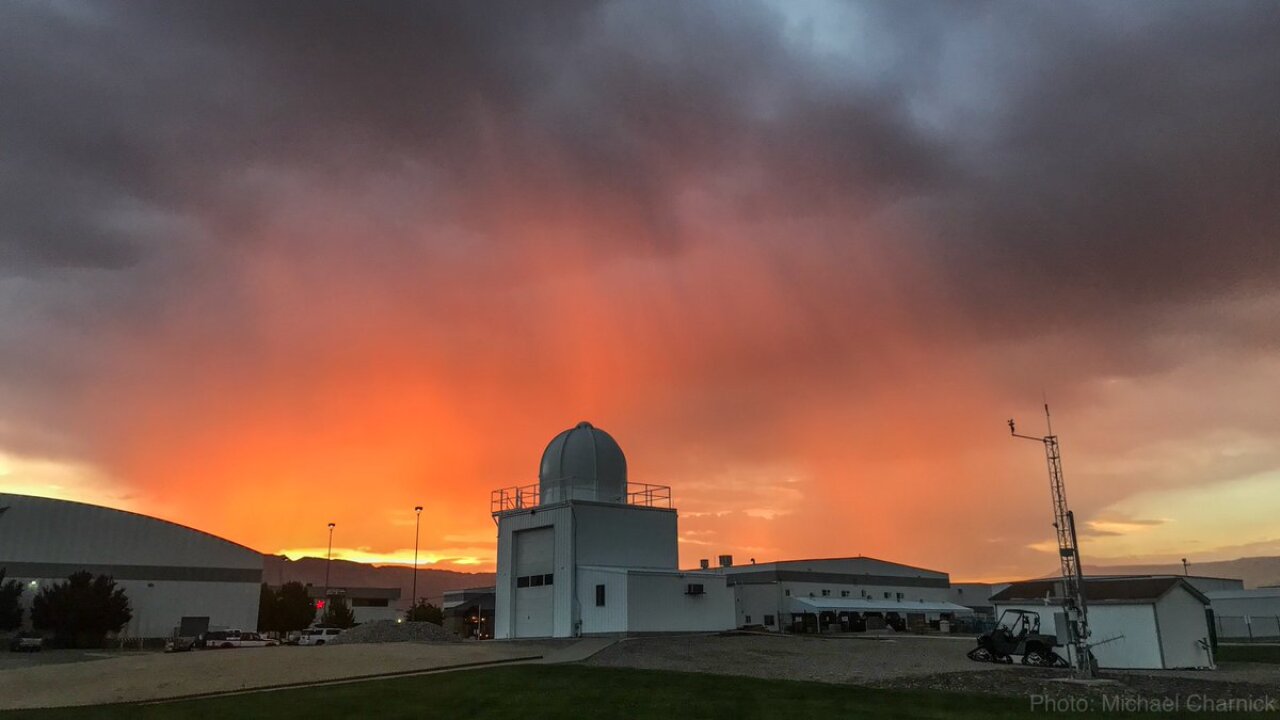 The House Natural Resources Committee scheduled a hearing in Washington Tuesday on the plan to transfer the Bureau of Land Management headquarters to Grand Junction, a city of about 63,000 people 250 miles (400 kilometers) west of Denver.

The administration wants to move the bureau director and 300 jobs to Colorado and 10 other Western states, saying it will lead to better decisions.

Committee chairman Raul M. Grijalva, an Arizona Democrat, says it will make it easy for special interests to demand favors without congressional oversight.