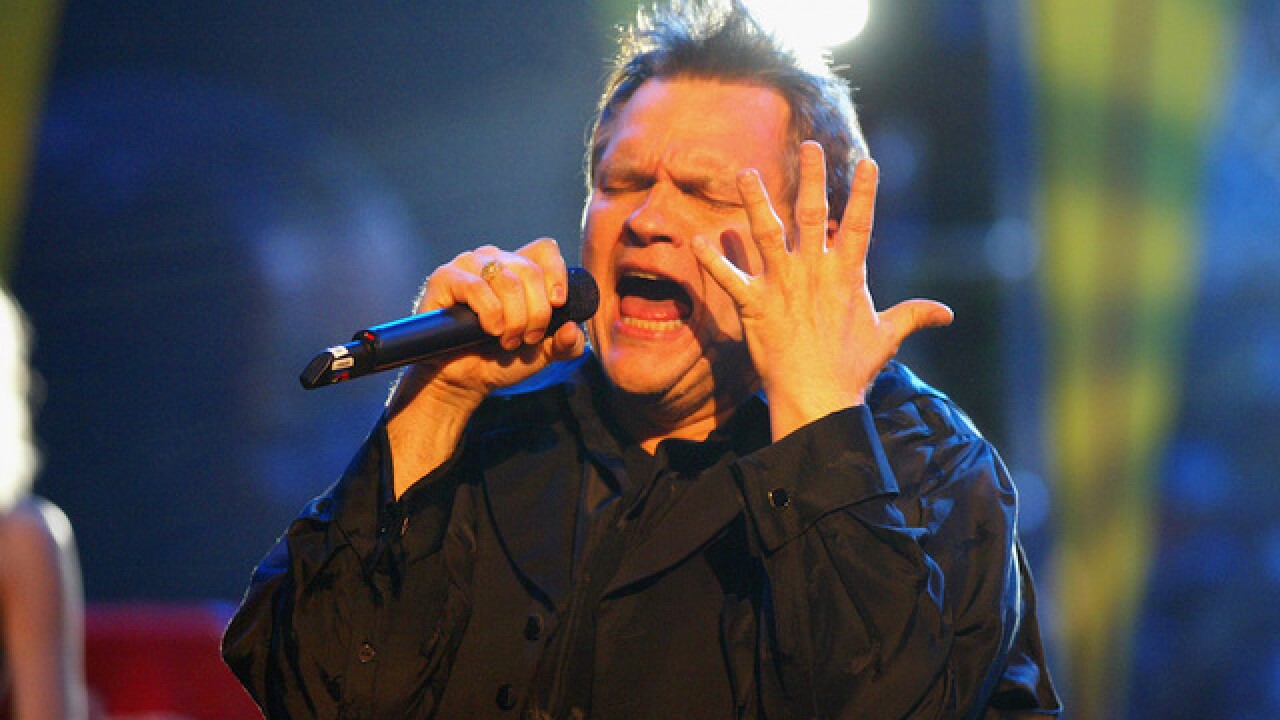 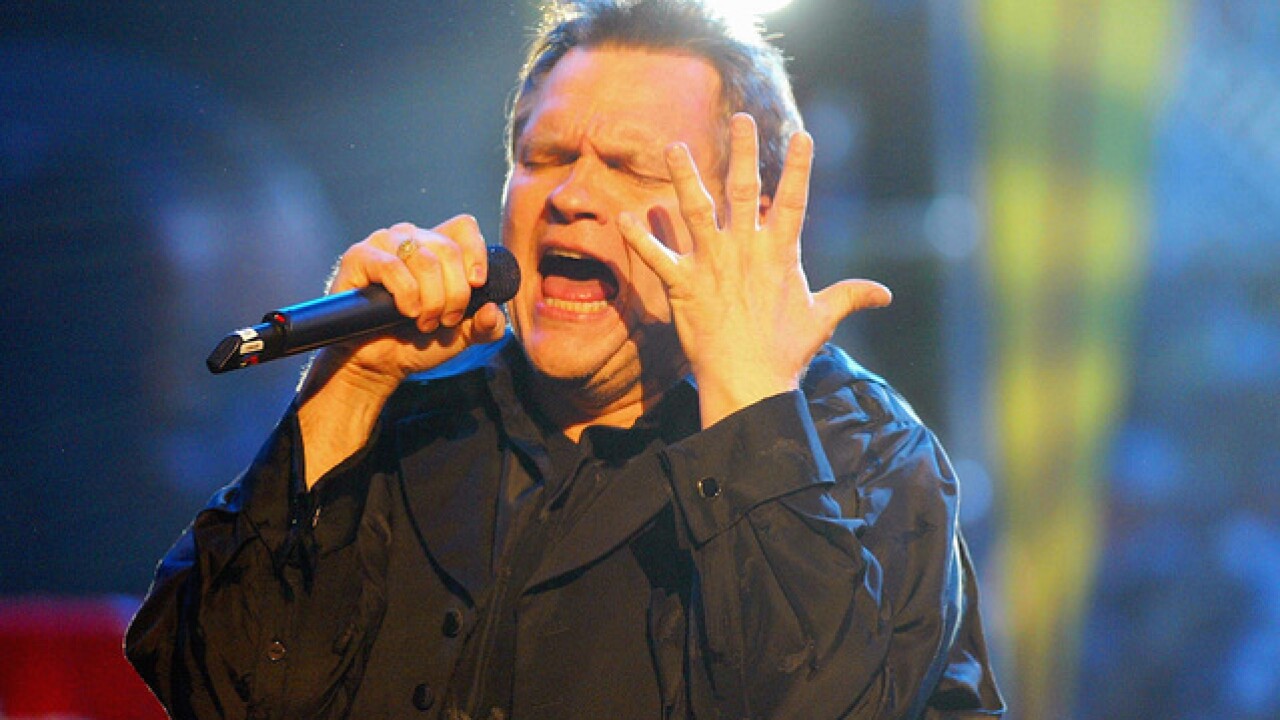 The rock singer Meat Loaf was performing on stage Thursday night in Edmonton, Alberta, Canada when he collapsed.

Meat Loaf, 63, has cited illness when canceling other performances in recent days, according to the Associated Press. On Thursday, video shows the singer dropping his mic before collapsing. No comment has come from his agent and music manager, AP said.