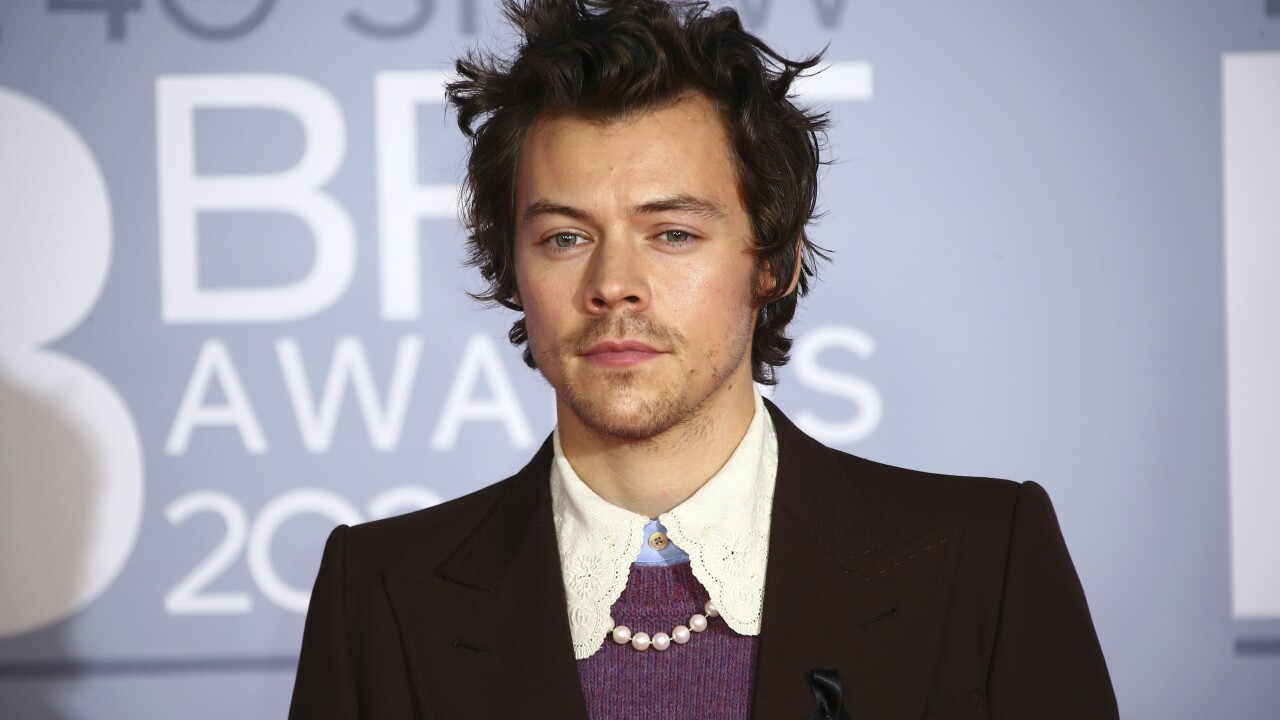 Harry Styles reportedly was the victim of an armed robbery last Friday in London, sources told both The Mirror and ABC News .

According to ABC News, Styles was not injured in the incident, which took place shortly before midnight.

The robber reportedly took money from Styles, and has not been caught.

News of the incident came on Tuesday as Styles performed at the 2020 Brit Awards. He was up for two awards: British Male Solo Artist and British Album of the Year.

Styles has seen a rise as a solo artist after performing as a member of One Direction. Styles has released two studio albums since leaving One Direction, topping the charts in the United States.