She rode her bike to 183 mph, broke a cycling record that stood for 2 decades 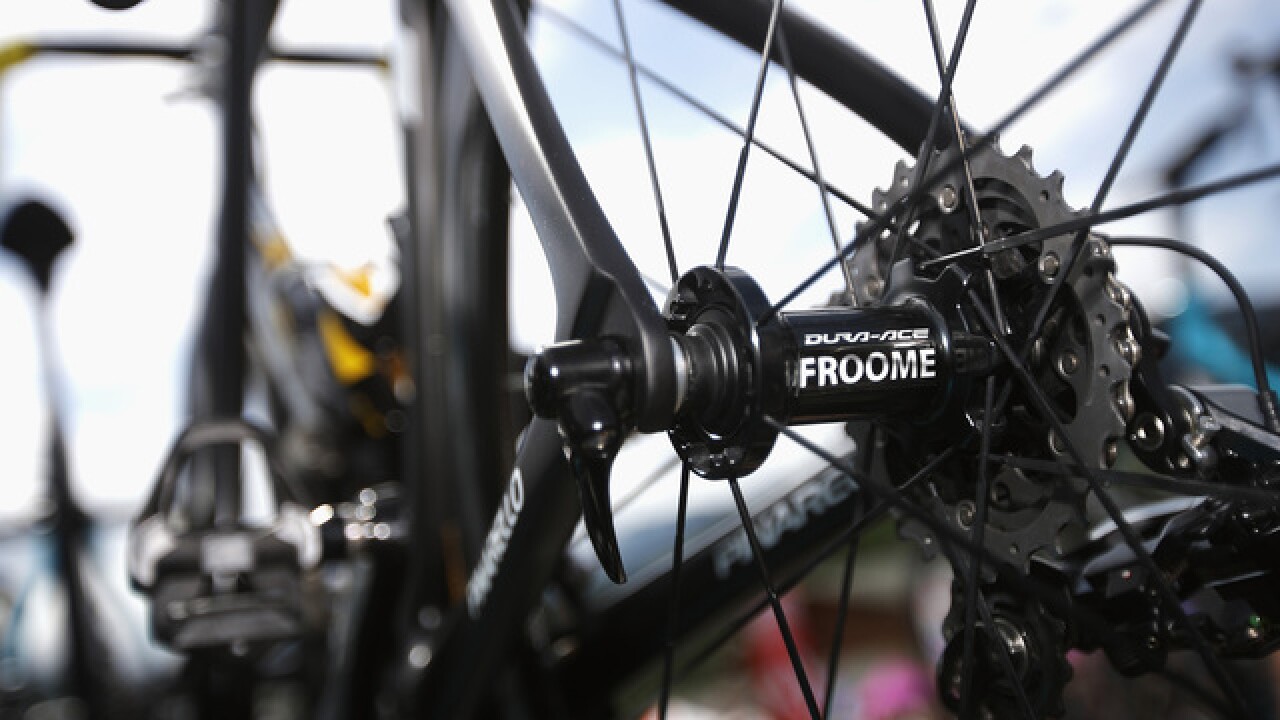 (CNN) -- Denise Mueller-Korenek brings a whole new meaning to pedal to the metal — bike pedals that is.

Mueller-Korenek, 45, set a world record this week by averaging 183.9 miles per hour on a bicycle. That speed, by the way, is twice as fast as a cheetah.

The American cyclist and mother of three used a racecar draft and custom-made bicycle to smash the men's motor-paced bicycle land speed record of 167 mph (she already broke the women's record in 2016), which had stood since 1995.

Before you start to think that using a racecar slipstream is taking the easy way out, Mueller-Korenek used the same technique and location as the previous world record holder, Dutch cyclist Fred Rompleberg.

But she managed to speed through Utah's Bonneville Salt Flats more than 15 miles per hour faster.

The record-breaking ride was hardcore

Muller-Korenek tethered herself to a pace car driven by drag racer Shea Holbrook until she reached about 90 miles per hour. Then, she unclipped and pedaled through the draft for several miles, reaching an average top speed of 183.9 mph between miles four and five.

Instead of traditional cycling clothes, Mueller-Korenek wore an eight-pound leather and kevlar suit to protect her in case of a fall and a motorcycle helmet to keep the salt out of her eyes. If she didn't pedal hard enough to stay in the racecar's slipstream, she risked being catapulted backward by the wind.

The best part? Mueller-Korenek came out of retirement to set both her records. She was a 15-time national champion bike racer as a teenager, but stopped cycling as an adult to run her family business and raise three children.

One of Mueller-Korenek son's met her at the finish line to capture the record-setting celebration on video.

"I think we broke the limit of what we were supposed to do," said Mueller-Korenek in the video, adding that her throat was covered in salt. "I'm still actually on cloud nine...we skipped the entire 170s."