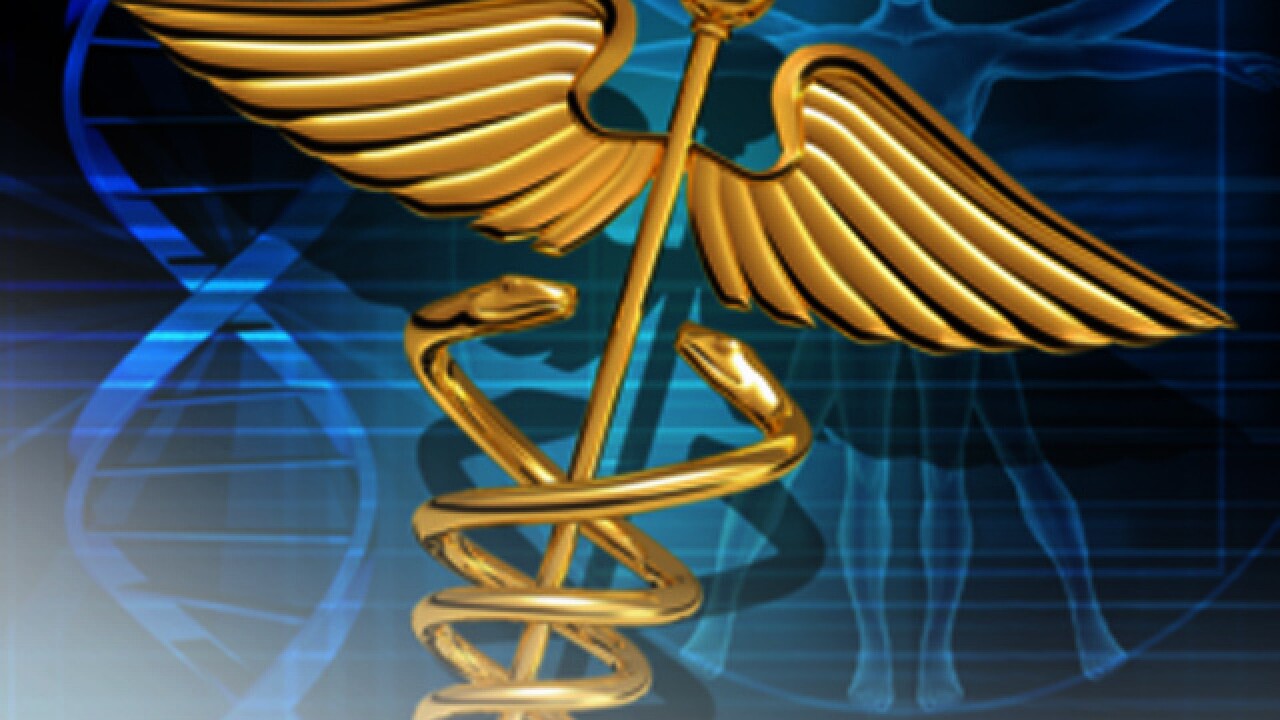 SACRAMENTO  (KGTV) – Sexually transmitted diseases hit a record high in California in 2017, according to the California Department of Public Health.

More than 300,000 cases of chlamydia, gonorrhea, and early syphilis were reported last year. The figure is 45 percent higher than five years ago.

Health officials are particularly concerned by the hike because 30 women had stillbirths due to congenital syphilis, the highest number since 1995.

STDs can cause serious health problems if untreated. Syphilis can cause permanent loss of hearing, vision and neurological issues. Chlamydia and gonorrhea can lead to pelvic inflammatory disease and infertility, ectopic pregnancy and chronic pelvic pain.

"STDs are preventable by consistently using condoms, and many STDs can be cured with antibiotics," said CDPH Director and State Public Health Officer Dr. Karen Smith. "Regular testing and treatment are very important for people who are sexually active, even for people who have no symptoms. Most people infected with an STD do not know it."