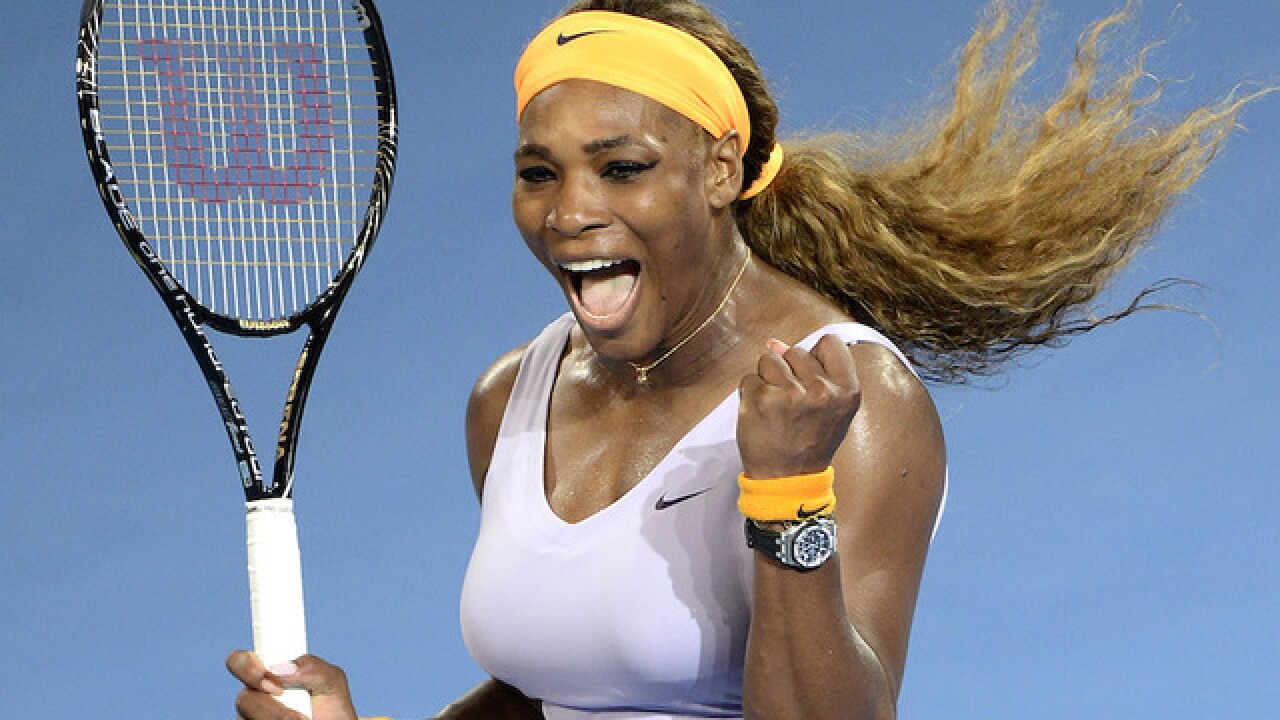 Later on Wednesday, a spokesperson for the tennis state confirmed Williams' pregnancy.

Williams posted a selfie on Snapchat with the phrase "20 weeks" written at the bottom of the photo. Social media immediately became filled with the image. Williams later deleted the post.

The GOAT took to Snapchat to announce that she is 20 weeks pregnant. (via @serenawilliams/Snapchat) pic.twitter.com/7O9ub0VWVK