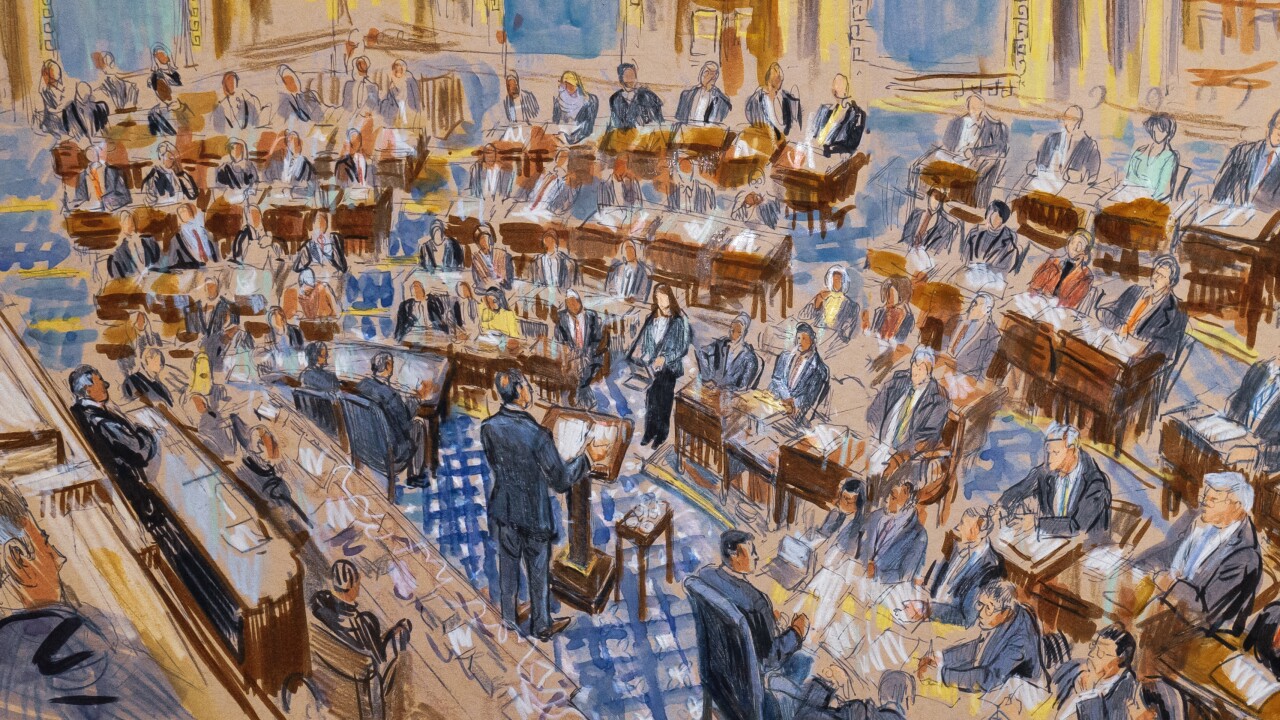 Senators are done with many of the quaint rules that are making them miserable during President Donald Trump's impeachment trial.

Many are pacing the chamber, walking out during arguments, napping and openly scoffing. Bans on that behavior are designed to keep their attention on the grave and rare business of deciding whether to remove a president from office. But they're getting little sleep, and they've heard the story of Trump's pressure on Ukraine before.

The ban on cell phones on the Senate floor is one rule they haven't apparently flouted, though they often appear to be leaving the floor for a moment with their devices.

House Democrats have wrapped up a day of arguments in President Donald Trump's impeachment trial, appealing to skeptical Republican senators to join them in voting to oust Trump from office to “protect our democracy.”

Trump's lawyers are sitting by, waiting their turn. The president is blasting the proceedings, threatening jokingly to face off with the Democrats by coming to “sit right in the front row and stare at their corrupt faces.”

The challenge before the House managers is clear: Democrats have 24 hours over three days to prosecute the charges against Trump, trying to win over not just fidgety senators but the American public.

Crime required for impeachment? Not so, say legal experts

Back in 1868, a lawyer for President Andrew Johnson argued that Johnson couldn't be removed from office because Johnson hadn't committed a crime.

Today, one of Trump's lawyers, Alan Dershowitz, is planning to argue at Trump's trial that impeachment requires “criminal-like conduct." But legal scholars dispute the idea that the Founding Fathers ever intended for impeachable offenses to require proof of a crime.

Historians also are skeptical about crediting this argument with securing Johnson's narrow acquittal.