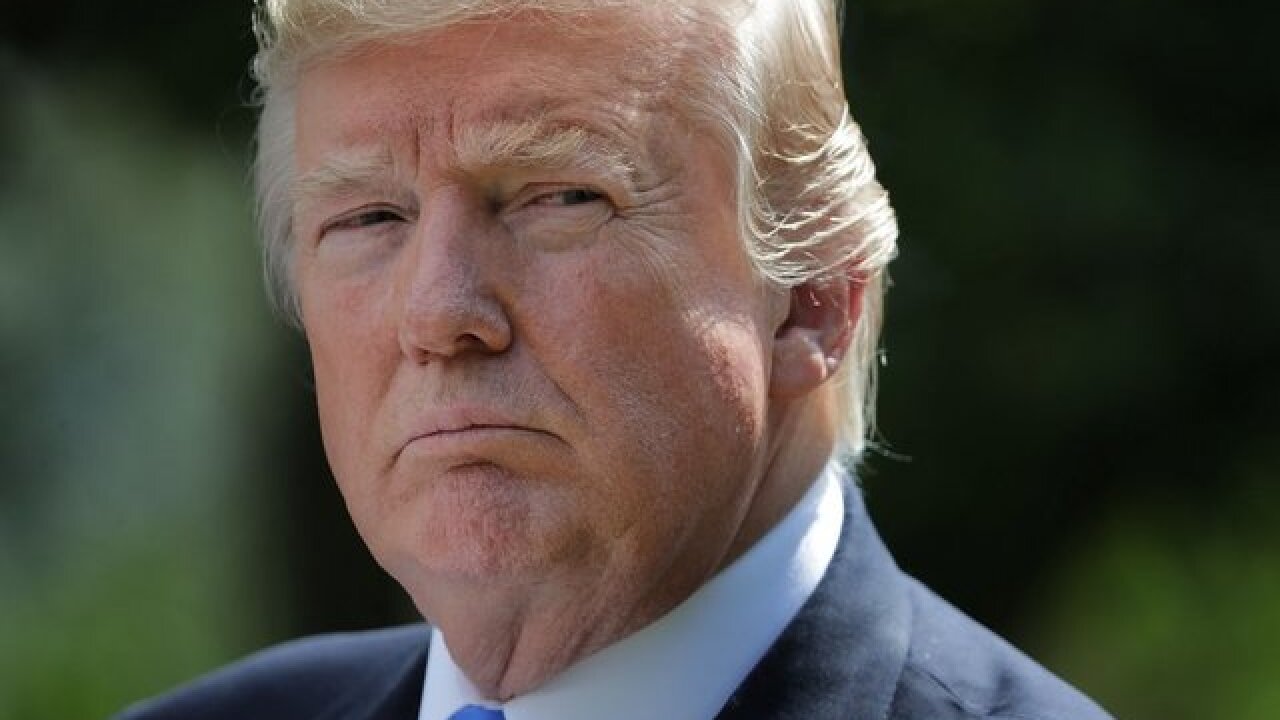 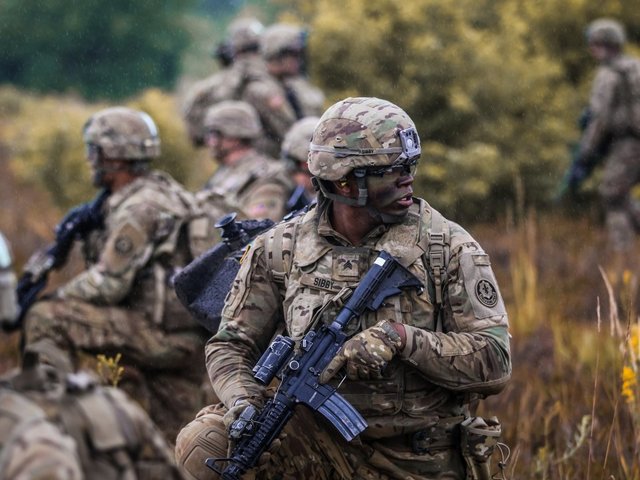 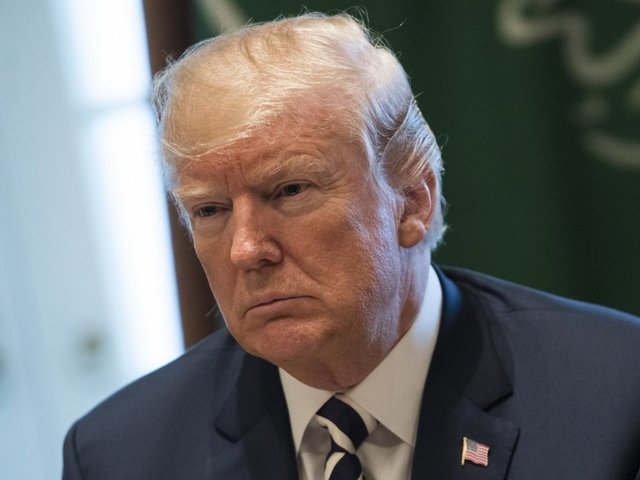 For the second day in a row , the Senate pushed back on President Donald Trump, showing stiff resistance to his key policy decisions on tariffs and NATO even as the President is at a summit in Europe wrestling with allies over those same issues.

Senators voted overwhelmingly Wednesday calling on Trump to get congressional approval before using national security as a reason for imposing tariffs on other nations, as he did recently with steel and aluminum levies against Mexico, Canada and the European Union .

The bipartisan 88-to-11 tally on the non-binding resolution sends a message to the White House about how frustrated senators are over Trump's disruptive moves on tariffs.

"Let's be clear, this is a rebuke of the President's abuse of trade authority," said Sen. Jeff Flake, an Arizona Republican and a frequent and vocal critic of Trump's policies. "Can you imagine being Canada and being told your steel and aluminum exports to the United States (are) a national security threat?"

On Tuesday, the Senate voted 97-2 in favor of a pro-NATO resolution, just as Trump was touching down in Brussels and blasting the security alliance on Twitter for a host of reasons, including that many nations don't spend 2% of their GDP on defense.

The tariffs measure was written by Sen. Bob Corker, a retiring Tennessee Republican who chairs the Foreign Relations Committee, and Sen. Pat Toomey, a Pennsylvania Republican and a free-trader from a steel producing state. They believe this vote will help build momentum for future tougher legislation, although it is not clear if they could get supermajority support in the Senate and House to override a likely veto, especially if Trump worked actively against it.

"This is a vote for Congress to assume its rightful role," Corker said. "It's a baby step."

The measure would require congressional approval of tariffs issued under Section 232 of the Trade Expansion Act of 1962, which requires national security concerns to be the driving reason for imposing the tariffs.

Mexico, Canada and the European Union -- longtime allies of the US -- were incredulous they were considered a national security risk to the United States and issued tariffs against US goods in response.

Exclusive: Trump invokes War of 1812 in testy call with Trudeau over tariffs

The vote on the tariffs measure helps clear up another matter for Senate GOP leaders and Judiciary Committee Chairman Chuck Grassley, who are working diligently to get Trump's judicial nominees confirmed.

Flake used his ability in the narrowly-divided chamber to block appeals court judges as leverage for forcing a vote on the tariffs measure. That stalled action in the Judiciary Committee and on the floor while GOP leaders worked to find a way to assuage Flake.

Flake initially insisted he would only accept a vote on a "substantive" measure but accepted the non-binding resolution instead. He told CNN he would lift his "holds" on those judges following this vote.