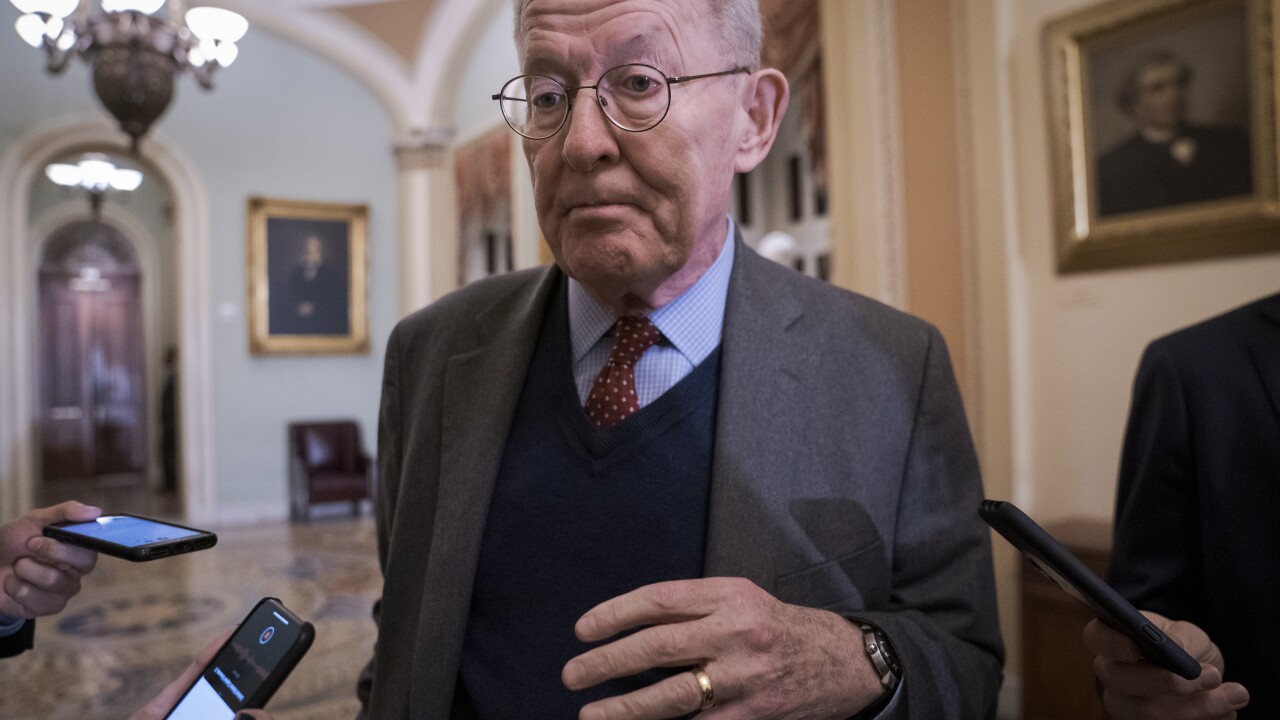 The Senate voted against calling witnesses in the impeachment trial of President Donald Trump by a 51-49 margin on Friday. Two Republican senators joined 47 Democrats in voting to call for witnesses.

The result became inevitable in the last 24 hours after GOP senators Lamar Alexander and Lisa Murkowski, two swing Republican votes, both announced they would vote against calling new witnesses.

This is despite Alexander conceding that House managers had proven that Trump had used his office to influence Ukraine to call for an investigation of Joe and Hunter Biden, but he said that the allegations are not enough for a conviction.

"It was inappropriate for the president to ask a foreign leader to investigate his political opponent and to withhold United States aid to encourage that investigation," Alexander said. "When elected officials inappropriately interfere with such investigations, it undermines the principle of equal justice under the law. But the Constitution does not give the Senate the power to remove the president from office and ban him from this year’s ballot simply for actions that are inappropriate."

Following Friday's vote, the Senate went on recess as the two parties discuss how to move forward. It is unknown when the trial will end, but it will almost certainly end in the acquittal of Trump.

One witness Democrats wanted to call upon was former National Security Adviser John Bolton, who reportedly wrote in a manuscript that Trump instructed staff to hold military aid from Ukraine in exchange for an investigation on Joe Biden and his son Hunter. Joe Biden is one of the leading presidential candidates in this year's presidential election.

While going into the week the odds of Democrats convincing enough senators to call on witnesses appeared slim, a New York Times report added intrigue to the proceedings.

Reports on Bolton's manuscript surfaced on Sunday. The fact that Bolton allegedly had heard directly from the president a request for a quid pro quo took a key argument away from Republicans that no one had directly heard Trump call for a quid pro quo.

But as the week went on, few Republicans were swayed by the report, with Trump's legal team suggesting it is wholly appropriate for a president to call for an investigation of a political rival if it's in the "public interest."