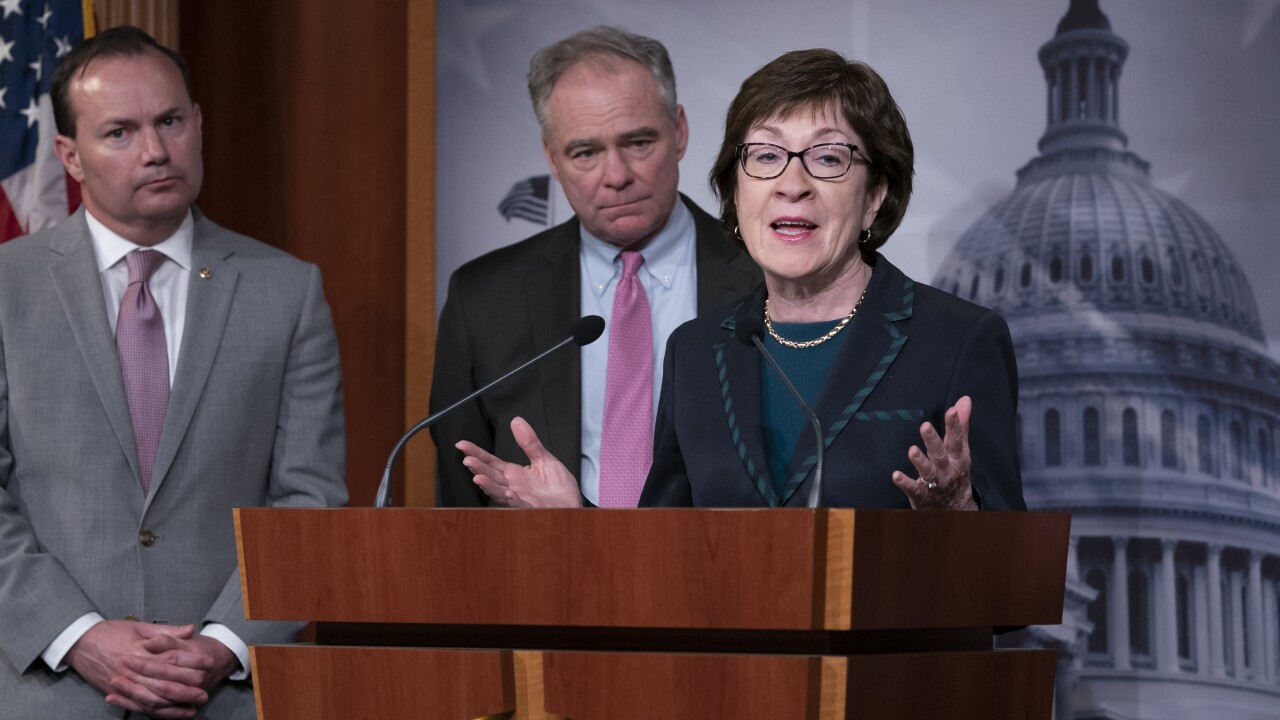 The resolution says Trump must seek approval from Congress before engaging in further military action against Iran.

Supporters say the resolution is not about Trump or even the presidency, but instead is an important reassertion of congressional power to declare war.

Trump has called the vote an attempt to embarrass him and would tie his hands.

The House could take up the Senate resolution later this month.

Two-thirds votes in the House and GOP-run Senate would be needed to override an expected Trump veto.