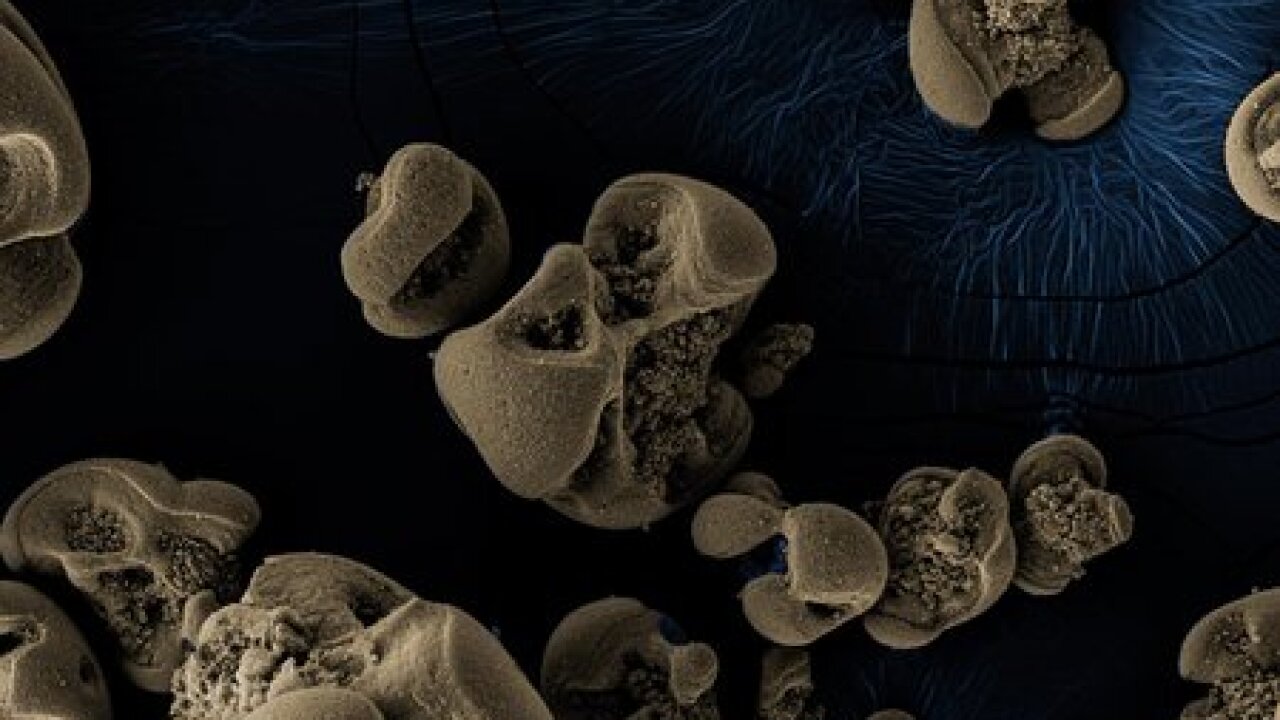 A bacteria that was thought to have existed a century ago, but could never be found, has finally been discovered.

California Institute of Technology (Caltech) microbiologists Jared Leadbetter and Hang Yuat, who discovered it, said in a press release that the bacteria feeds on manganese and uses the metal as their fuel source.

"This discovery from Jared and Hang fills a major intellectual gap in our understanding of Earth's elemental cycles, and adds to the diverse ways in which manganese, an abstruse but common transition metal, has shaped the evolution of life on our planet," said Woodward Fischer, professor of geobiology at Caltech, who was not involved with the study, in the news release.

The study showed that the bacteria can use manganese to convert carbon dioxide into biomass, a process the scientists called chemosynthesis.

The discovery came after an accidental and unrelated experiment with a chalk-like form of manganese, the scientists said.

The research was published in the journal Nature on Tuesday.

NASA and Caltech funded the study.