San Diego researchers race to get coronavirus vaccine to the world

Researchers race to get coronavirus vaccine to the world 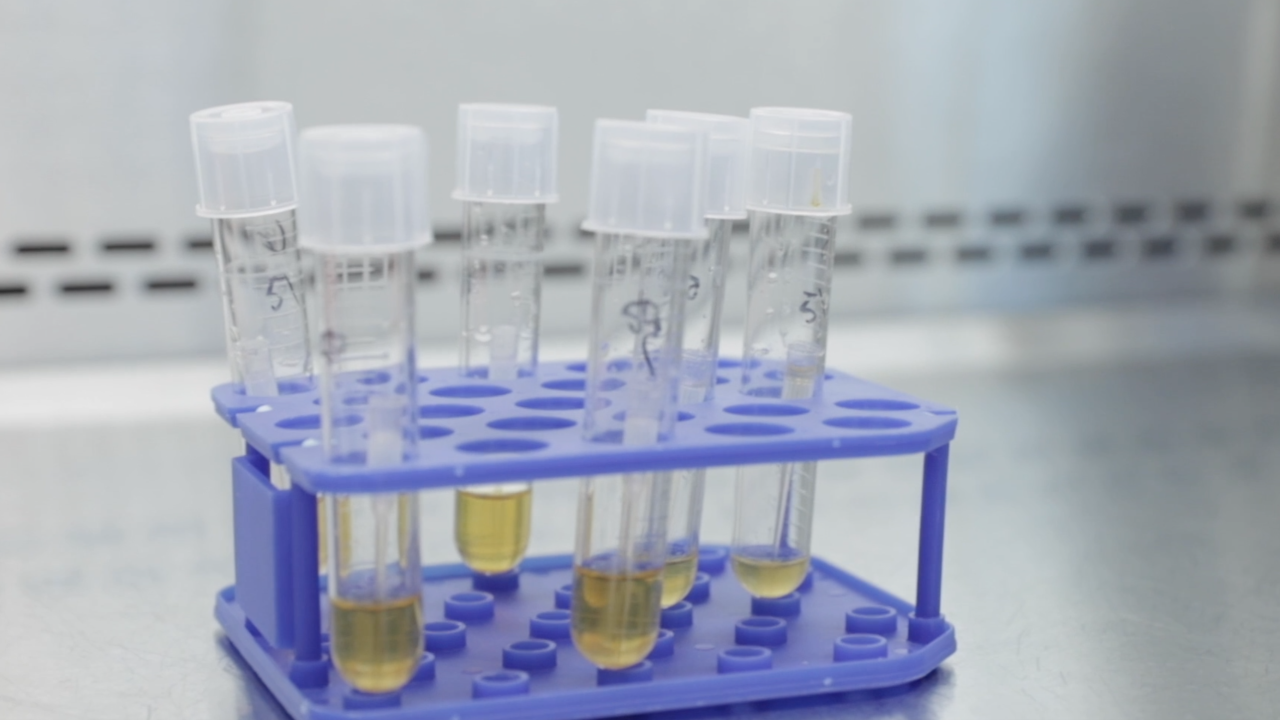 SAN DIEGO, Calif. – What’s usually a marathon for biotech companies is now a full-blown sprint to stop the spread of coronavirus.

Kate Broderick, the Senior Vice President of R&D at Inovio Pharmaceuticals in San Diego, remembers the moment she first learned about the mysterious outbreak unfolding thousands of miles away.

“Yes, absolutely, distinctly, probably one of those moments you’ll remember forever. I was in my kitchen at home the 31st of December,” said Broderick.

She never imagined that two months later it would be the crisis it is today.

“Every week I keep thinking it’s going to get better, it’s going to start to tone down a little bit, but in fact, rather than getting better it’s getting worse every week,” said Broderick.

Inovio has made headlines before, creating vaccines for Zika, Ebola, and now the coronavirus.

After Chinese researchers shared the genetic sequence of COVID-19, Inovio designed a vaccine in just three hours Using its proprietary DNA medicines platform technology. The vaccine was designed to precisely match the DNA sequence of the virus

“In an outbreak setting we really don’t have two to three years to wait for a vaccine, so that’s where we come in at Inovio pharmaceuticals, we use DNA medicine technology,” said Broderick.

While traditional vaccines use the virus itself, this method puts DNA inside E.coli, which naturally replicates the medicine over and over. The paste is then purified, leaving behind only the DNA medicine, which Inovio hopes to test in humans next month.

“Infectious diseases are global and they don’t care about boundaries and borders, everyone is affected from childhood all the way through seniors,” said Phyllis Arthur, who’s been in the infectious disease industry for 20 years.

Arthur is Vice President of Infectious Diseases and Diagnostic Policy at BIO, an association made up of about 1,000 companies.

“One of the things we’re seeing, from outbreak to outbreak, unfortunately, is we’re getting faster at using platform technologies to build something that can be tried in humans sooner than we were the last time,” said Arthur.

If their vaccines work, companies like Inovio will have to figure out how to manufacture them fast.

“You may have the best vaccine in the world, but if you can only produce 1,000 doses of it, that’s not really going to help 1.4 billion people in China,” said Broderick.

Continued funding will also be critical. Broderick says while their Zika vaccine looked promising in humans, it never ultimately got FDA approval for broad public use.

“The problem there was, although great for global health, was that of course cases of the virus really steadily declined, the problem for us there was so did the funding,” said Broderick.

She says that way of thinking is shortsighted but does see change on the horizon.

“It’s a huge amount of responsibility on everyone’s shoulders, and I think we feel genuinely compelled to do everything in our power, hence why no one complains about two hours of sleep, because this is a point in our careers we can truly, literally, make a difference in saving lives, right now,” said Broderick.

After the company begins human trials in the U.S., they’ll continue testing in China and South Korea. They hope to deliver one million doses by the end of the year.

If they make it that far, it too would be a day Broderick will never forget.