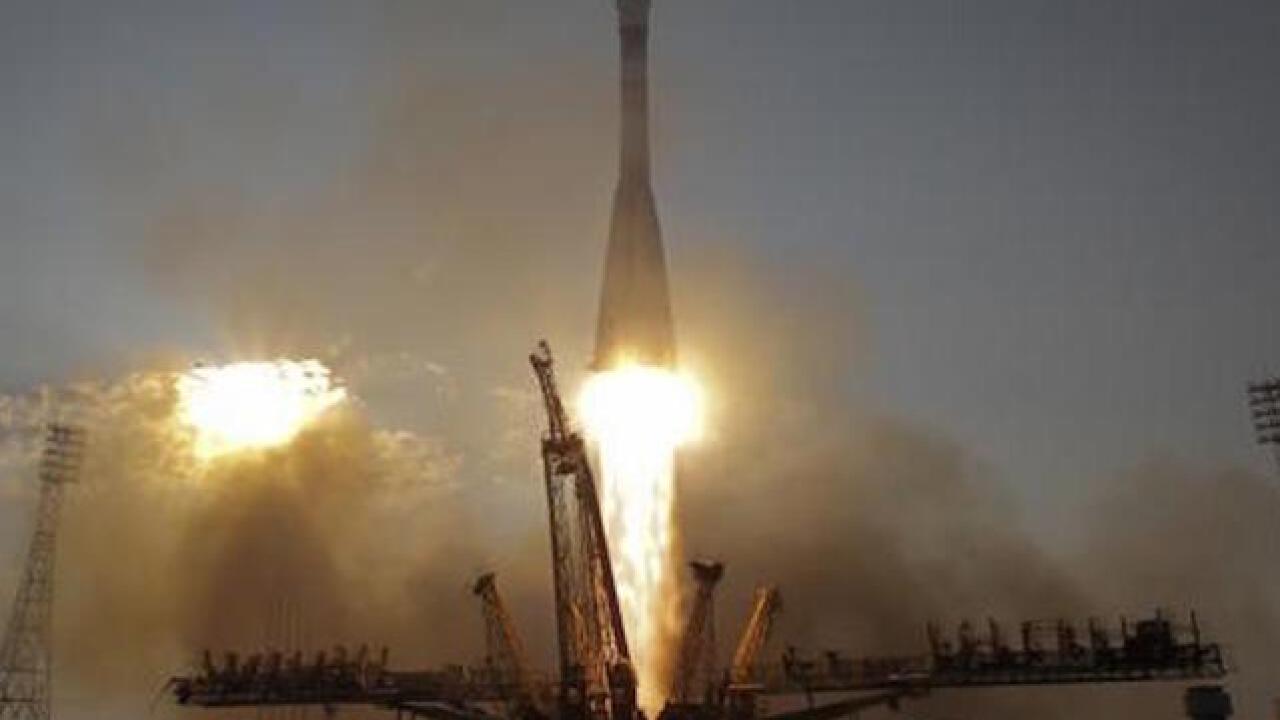 MOSCOW (AP) — Three astronauts from the United States, Russia and Japan boarded the International Space Station on Saturday after a two-day journey aboard a Russian Soyuz space capsule.

The capsule docked smoothly with the space station at 0406 GMT (12:06 a.m. EDT) Saturday at a height of 412 kilometers (254 miles) above the Earth. Russia's space agency Roscosmos said the crew entered the station about two hours later.

Russian Anatoly Ivanishin, NASA's Kathleen Rubins and Takuya Onishi of the Japanese space agency JAXA are beginning a four-month stay on the orbiting space laboratory. They joined American Jeff Williams and Russians Oleg Skripochka and Alexey Ovchinin, who have been aboard since mid-March.

The capsule blasted off from Russia's manned space complex in Baikonur, Kazakhstan, on Thursday.