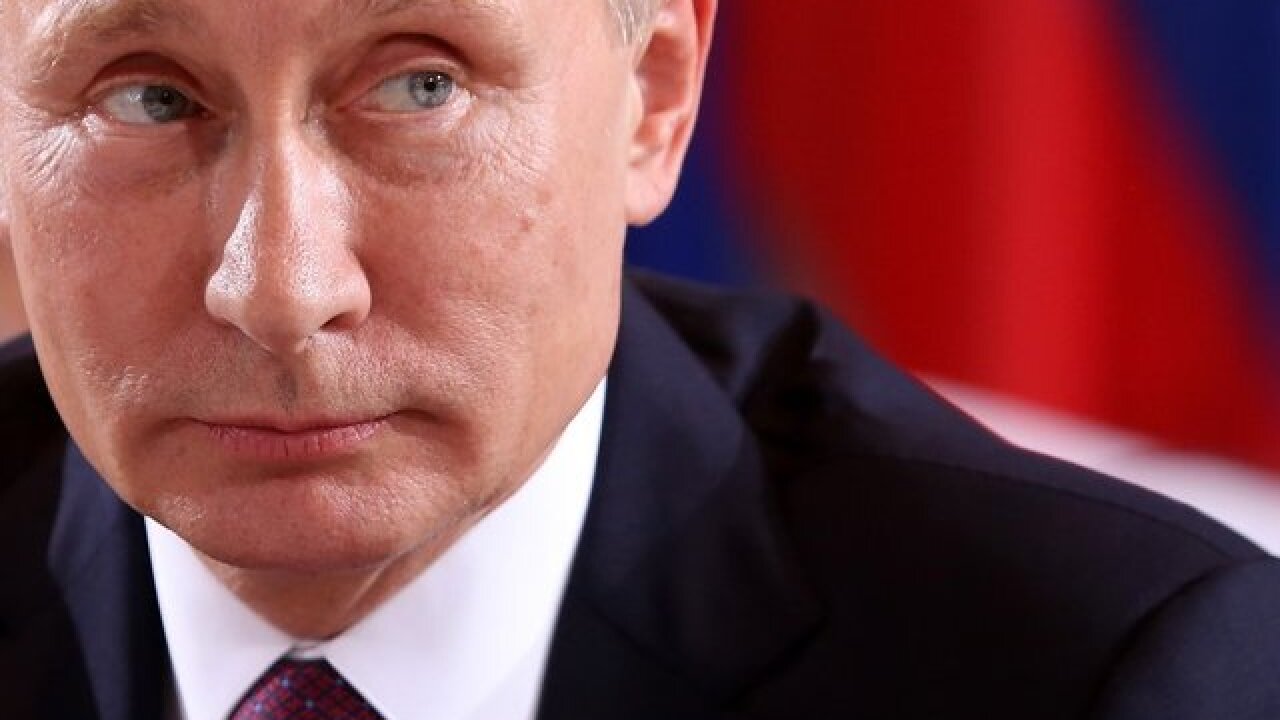 Russia is to expel 60 US diplomats and has ordered the closure of the US consulate in St. Petersburg, Foreign Minister Sergey Lavrov said Thursday, in retaliation for a similar move by Washington.

Lavrov, making the announcement in Moscow, said the US ambassador Jon Huntsman had been summoned to the Foreign Ministry to be told of the decision.

The US expelled 60 diplomats on Monday as part of a coordinated global response to the poisoning of a former Russian double agent, Sergei Skripal, and his daughter, Yulia Skripal, in Britain. The British government blames Russia for using a military-grade nerve agent for the poisoning, in the English city of Salisbury on March 4.

More than 20 countries said they would expel more than 100 Russian diplomats over the case.

Russia has firmly denied responsibility and President Vladimir Putin has dismissed it as "delirium." Russia had already been engaged in a tit-for-tat with Britain, with both countries expelling 23 diplomats.