Rosenstein told Trump he's not a target in Cohen investigation 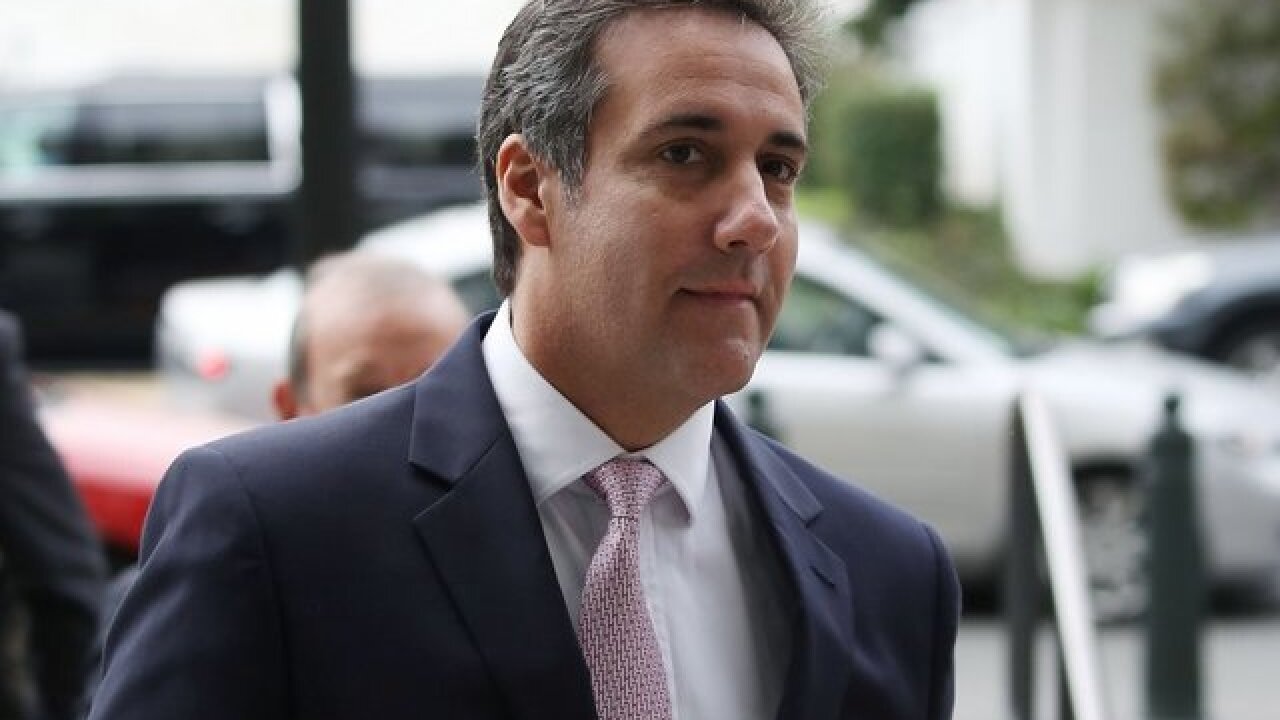 Deputy Attorney General Rod Rosenstein told President Donald Trump at a recent meeting that he's not a target in the investigation of his personal lawyer, Michael Cohen, a source familiar with the matter told CNN.

Rosenstein's comment was not about special counsel Robert Mueller's investigation into Russian meddling in the 2016 election and potential collusion, the source said, noting that Mueller's team had informed Trump's lawyers previously he was not considered a target at that point in the Mueller probe.

The Justice Department said last week that Cohen has been "under criminal investigation" for months in New York because of his business dealings. The FBI raided Cohen's office, house and hotel room earlier this month.