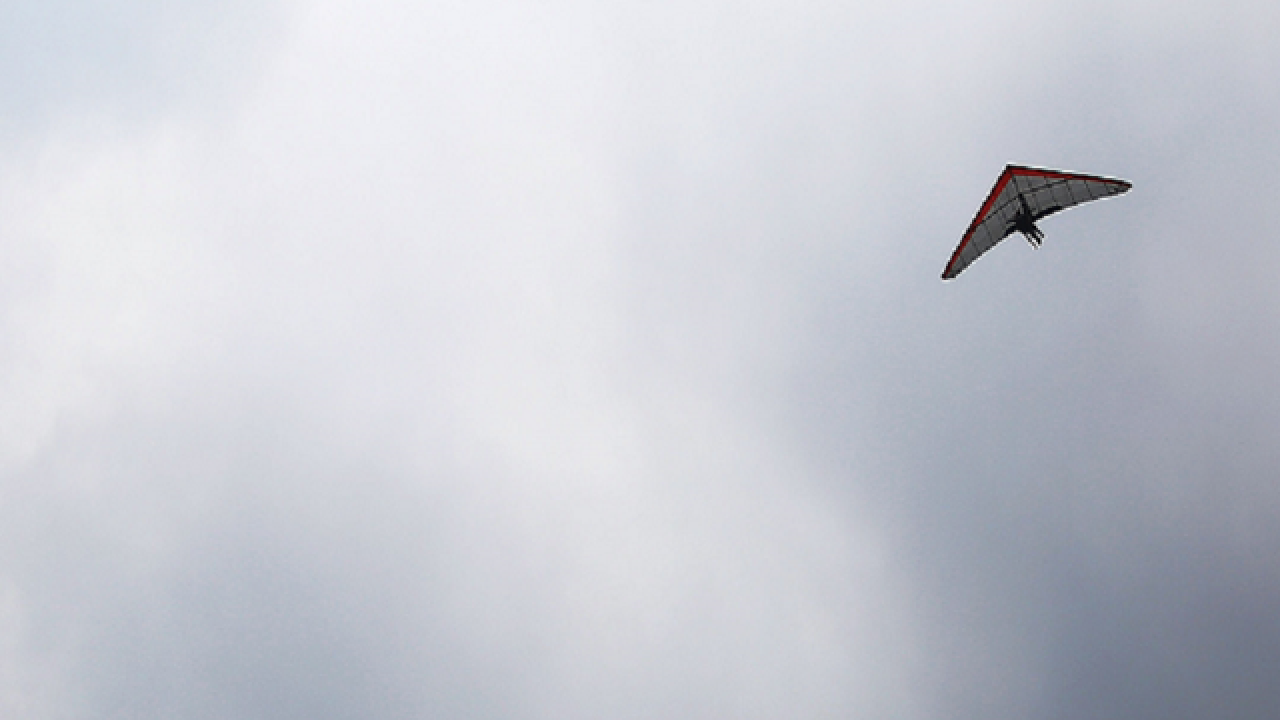 By: Associated Press
Posted at 7:35 PM, Jul 25, 2016
BUCHAREST, Romania (AP) — Romanian border police have confiscated thousands of packs of cigarettes which apparently were dropped in a field from a powered hang glider.
The Interior Ministry said Monday that police discovered 10 boxes containing 5,000 packets of Chinese-produced Ashima cigarettes.
Police say they were patrolling the area with heat-detecting equipment when they spotted the glider flying into northeast Romania and returning to Moldova early Sunday. Romanian and Moldovan authorities are investigating.
Novel Research marketing research company said this month that more than half of all cigarettes in Romania's poor northeast are contraband, mainly from Moldova, Ukraine and Serbia.
Copyright 2016 The Associated Press. All rights reserved. This material may not be published, broadcast, rewritten or redistributed.