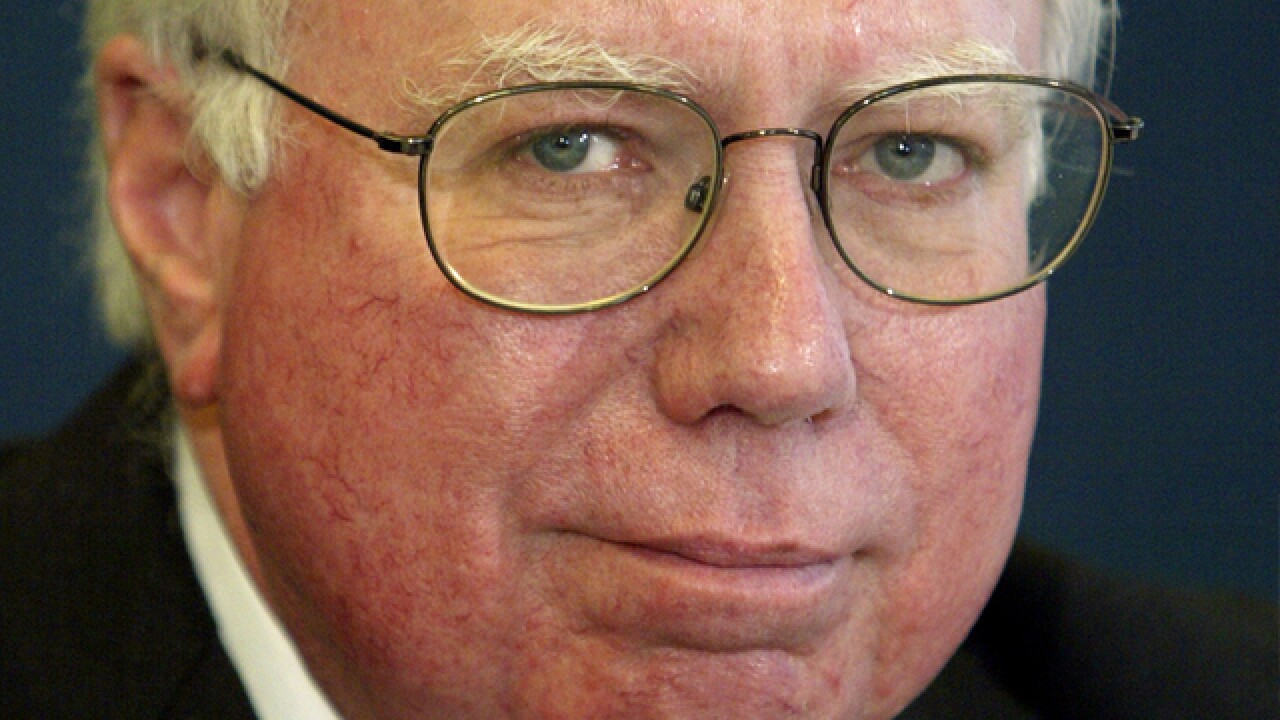 (CNN) -- Roger Stone associate Jerome Corsi said Monday he expects to be indicted by special counsel Robert Mueller for "giving false information to the special counsel or to one of the other grand jury."

"And now I fully anticipate that the next few days, I will be indicted by Mueller for some form or other of giving false information to the special counsel or to one of the other grand jury or however they want to do the indictment. But I'm going to be criminally charged," Corsi said Monday.

Peter Carr, a spokesman for the special counsel, declined to comment on Corsi's comments saying he expects to be indicted.

Corsi could face any number of charges -- spanning from perjury to making false claims to obstruction of justice. The potential charges are related to false statements he made about his relationship with WikiLeaks and Stone.

Corsi has been involved in Mueller's investigation for roughly two months and had already been subpoenaed for documents and testimony before the grand jury, and he complied with both.

Corsi's role in the investigation largely revolves around the possibility that he was an intermediary between Stone and WikiLeaks.

During the 2016 campaign, Stone publicly bragged about having "backchannel communications" with WikiLeaks founder Julian Assange, and on several occasions appeared to predict the WikiLeaks releases that roiled the race in the final stretch of the campaign. But in the two years since Trump's victory, Stone has walked back those claims and said his "backchannel" was merely New York radio host Randy Credico sharing information about his interviews with Assange. Credico denies serving as an intermediary between the two.

Investigators have been skeptical of Stone's explanation. CNN has reported that Mueller's team is examining the possibility that Stone had another intermediary beyond Credico, and that Corsi might have been involved.

Both Stone and his lawyer, Grant Smith, tell CNN that Stone has not been contacted by Mueller's team.

Corsi injected himself into Stone's situation last year when he claimed that one of his own articles for InfoWars inspired Stone to predict in October 2016 that there would be trouble coming for Clinton campaign chairman John Podesta. Not long after that, WikiLeaks started releasing thousands of Podesta's hacked emails.

Stone denies that he ever told Trump about WikiLeaks' dumps before they became public. He also denies colluding with Russia.