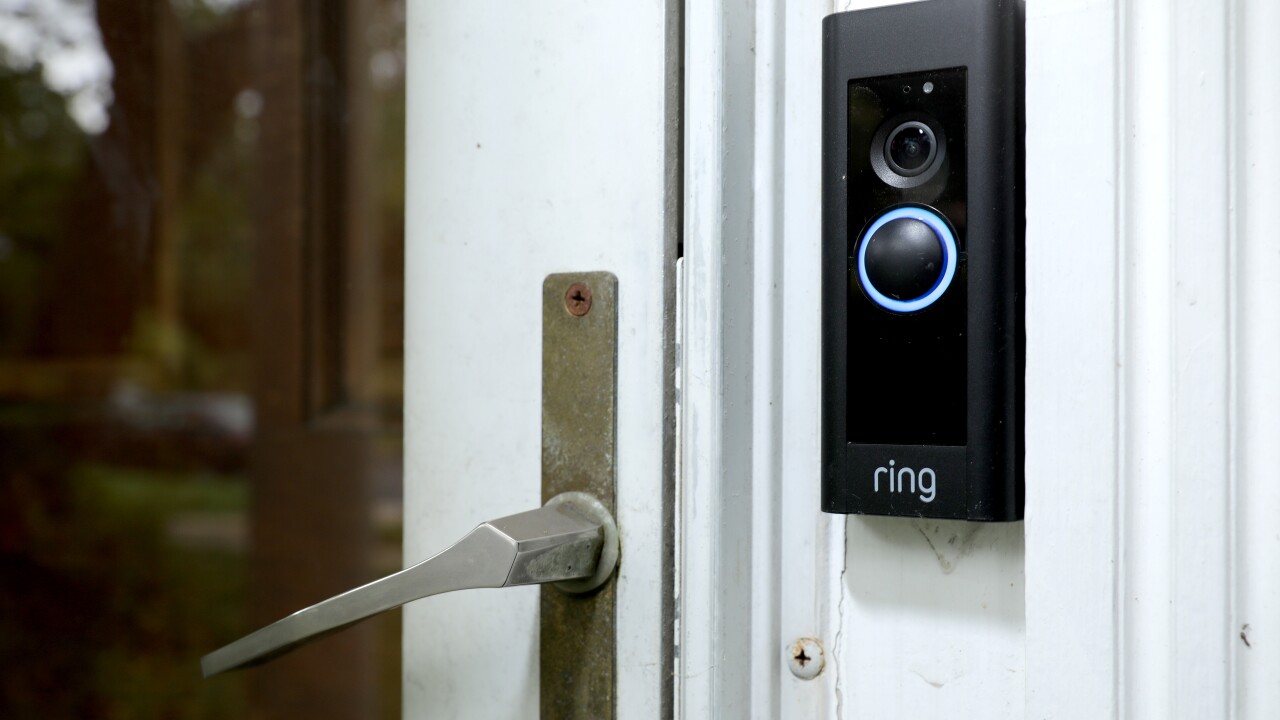 SANTA MONICA, Calif. – A new report suggests that the security company Ring is providing personally identifiable information about its users to companies like Facebook and Google.

On Monday, the Electronic Frontier Foundation (EFF) published the results of its investigation into the Ring doorbell app for Android, which people use to connect to surveil their homes from their devices.

During its investigation, EFF says it found the app to be “packed” with third-party trackers that send out a “plethora” of data, including names, private IP addresses, mobile network carriers, persistent identifiers and sensor data on the devices of customers.

EFF claims Ring sends this information out without meaningful user notification or consent and, in some cases, no way to mitigate the damage possibly done.

“Ring claims to prioritize the security and privacy of its customers, yet time and again we’ve seen these claims not only fall short, but harm the customers and community members who engage with Ring’s surveillance system,” wrote EFF. “In the past, we’ve illuminated the mismanagement of user information which has led to data breaches, and the attempt to place the blame for such blunders at the customers’ feet.”

Ring says it limits the amount of data it shares.

In a statement sent to Gizmodo, a Ring spokesperson said, “Like many companies, Ring uses third-party service providers to evaluate the use of our mobile app, which helps us improve features, optimize the customer experience, and evaluate the effectiveness of our marketing.”